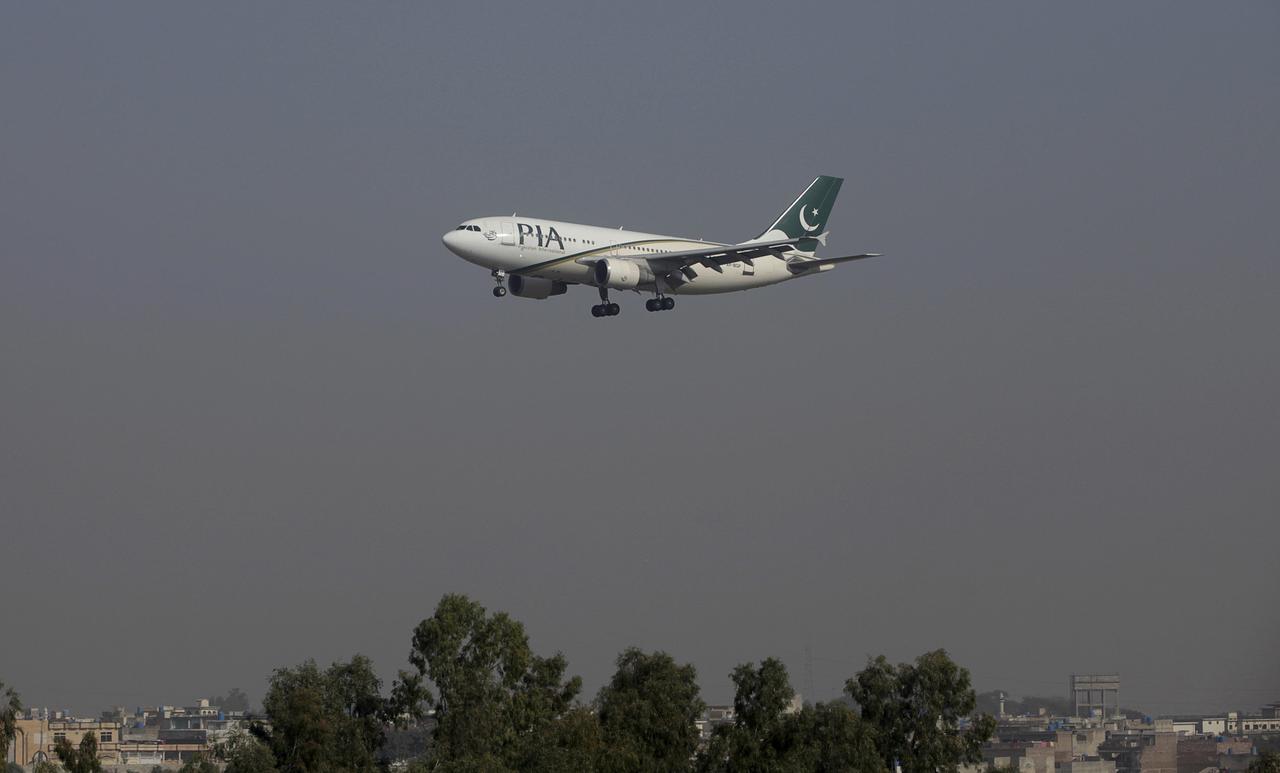 ISLAMABAD: Defending the appointment of Air Marshal Arshad Malik as Chief Executive Officer (CEO) of Pakistan International Airlines Corporation (PIAC), the company’s board has told the Supreme Court that, “owing to chronic mismanagement contributing to colossal losses running into billions, it was deemed appropriate and necessary that personnel from the armed forces, especially the Air Force, be given the opportunity to apply for the position of PIAC CEO”.

PIAC’s Board has also submitted a concise statement through its counsel, Salman Akram Raja, in the apex court regarding the alleged illegal appointment of the PIA CEO. The statement shares complete details of eight Pakistan Air Force (PAF) officers who are working on deputation in the department.

The PIAC Board’s statement further says, “The CEO and the PIAC Board are of the view that a change in the culture and affairs of PIAC requires the induction of a dedicated and disciplined team that is free of earlier attachments within the PIAC. The improvement in discipline in the management of the affairs of the PIAC has been immediate and to the satisfaction of the Board”.

The Board also expresses concern that the deals/contracts concluded with suppliers and business partners abroad relating to the acquisition of vital equipment/parts and aircraft by PIAC through good initiatives by Air Marshal Arshad Malik are showing signs of slowing down on account of the news of PIAC being run without a CEO.

“Steps taken by the new management headed by Air Marshal Arshad Malik have made substantial improvements in the overall performance of the company in areas ranging from increase in the number of aircraft being made serviceable from its own fleet to reducing the subsidy amount pumped every year by the government to wresting effective control of management from the illegal clutches of the unions”, it adds.

It is also stated that, owing to important and substantial decisions taken by the new management, PIAC’s journey towards achieving the breakeven point and, eventually, profitability can be gauged from the execution and implementation of the five-year Strategic Business Plan (SBP) (2019-2023) which is part of its Long Term Restructuring Plan that will ensure brighter prospects as long as its smooth and uninterrupted operation is ensured.

It is submitted that launch of the said Plan is one of the most significant and decisive steps taken under the leadership of Air Marshal Arshad Malik.

“It is very humbly submitted that the Company can ill afford a sudden change/reversal of policies/reforms already in place that are meant to haul the Company out of a state of virtual bankruptcy if the Board is required to go through the exercise of selecting a CEO afresh”.

The Board also noted that one of the major causes of a decline in the economic viability of PIAC has been rapid changes in management as the Company has seen ten CEOs in the last twelve years.

The statement goes on to say that the Strategic Business Plan (SBP) (2019-2023) has been prepared by independent financial experts/ consultants who have taken into account all the relevant factors before charting a course of action predicting an improvement in the financial health of the Company provided the reforms in place on the basis of the said SBP are carried through and no unnecessary and unwanted impediments emerge to jeopardize its execution.