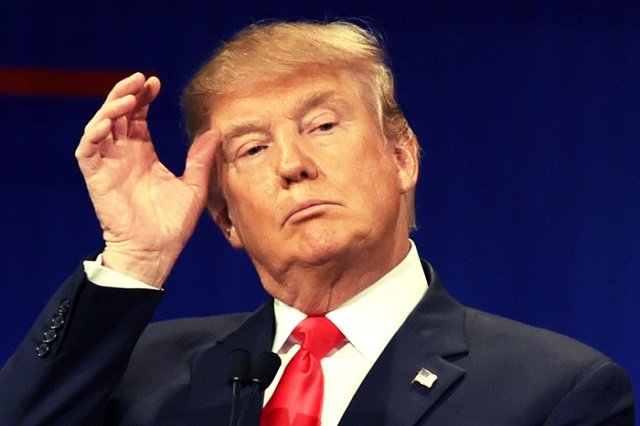 In April 2017, Donald Trump unveiled his Afghanistan strategy and cited fraught conditions in Iraq to back down from his original instinct of US troops’ pullout from the “Superpowers’ memorial park”, simultaneously admitting that his compatriots were weary of war without victory.

The blithe President then vouched to start a hostile military spell against the Afghan Taliban to get hold of a future political settlement with them and charted his idea to integrate diplomatic, economic and military instruments for a prolific outcome. He also imputed Pakistan for often providing “safe haven to agents of chaos, violence and terror”.

In pursuance of the remodeled approach, the US forces rained bombs at the hideouts of the Afghan resistant group in Afghanistan and scolded its former non-Nato ally Pakistan. But the armed conflict scooped the civilian casualties in the battle-shawled country by 5% to 10,993 in 2018.

Though anti-government elements (AGEs) were responsible for most of the civilian casualties, the US-led airstrikes too killed roughly the same number of noncombatants in 2018 as in 2014, 2015 and 2016, combined.

Nearly one and a half years of its proclamation and after over 18 years of onerous war, Trump’s Afghanistan strategy has audibly crumbled and he is inordinately nonplused as how to end the American insoluble impasse in the cemetery of the world’s most formidable militaries. The American military casualties in the Nato-led non-combat Operation Freedom’s Sentinel (OFS) RSM had reached 642, including 83 deaths as of January 6.

Given that China, Pakistan, Russia and the US were wielding a cohesive diplomatic effort for a political settlement in Afghanistan, the American unilateral military action to pile up military pressure on the Taliban to influence Doha peace talks and Trump’s subsequent snappy cancellation of the crucial exchanges, was hapless.

Washington was perhaps circumspect of the growing involvement of Beijing and Moscow, and to some extent, Tehran. Since the Taliban visited the three countries, Trump ostensibly butchered the Doha talks in fright of the Afghan militants’ mounting inclination towards the US near-peer competitors or adversaries. The US establishment also stalled the peace process to gauge the Afghan forces’ capabilities to hold Afghanistan’s September elections.

As the Taliban sustained to gain control in Afghanistan and the Afghan elections sparked more disturbances in the country, the US had no choice but to renew the peace talks with the armed group. Trump’s surprise Thanksgiving visit to the US troops in Afghanistan in late November 2019 was to assure them of the imminent resurrection of the peace talks and the troops’ return to their homes.

Washington desperately craves to unload Kabul in the wake of surging public and veteran pressure that are roughly on identical footing about the US troop withdrawal from the invincible country or the war costs were too strident to sustain a US overseas operation. The demand to repeal the US 2001 Authorization for Use of Military Force (AUMF) and jettison Afghanistan are the rare consensus points for nearly all of the 2020 Democratic candidates.

All the latest developments, ceaseless American causalities and the prodigal use of the US taxpayers’ money guide towards the inklings that the US has unequivocally yielded a defeat to the endless war in Afghanistan. And it has lately towed Pakistan to trail a face-saving exit from the battle-scarred country while keeping a little intelligence footprint to invigilate China, Russia and Iran.