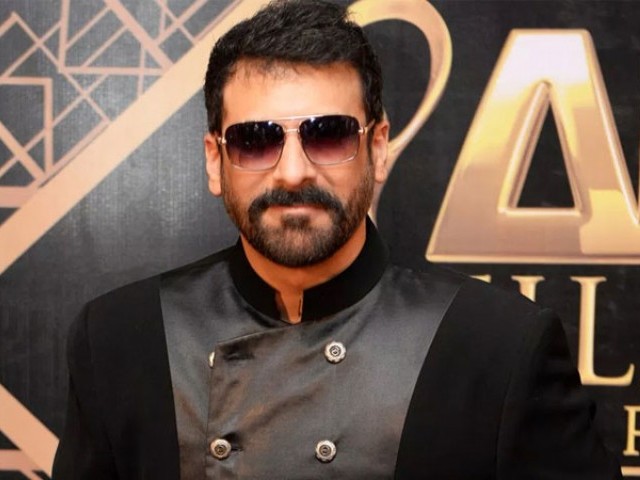 It appears that actor and director Shamoon Abbasi has taken an indirect shot at the producers of Meray Pass Tum Ho . In a recent interview with actor Ahsan Khan, Abbasi critcised  producers comparing the impact of local Tv serials with that of global shows such as Game of Thrones.

Last I heard of any serial finale was #GameOfThrones ! And now I hear of #MerePaasTumHo . I am just proud where our industry has reached! I am immensely proud to be a part of this fraternity and part of creating tv history! @iamhumayunsaeed @adnanactor @nadeembaigg

Although Abbasi didn’t take names,  last month the CEO of Ary put up a tweet in which he compared Meray Pass Tum Ho finale with Game of Thrones.

Adding on to it, Abbasi gives an example how social media had to be blocked for six hours in the West last year when Game of Thrones aired, in order to curtail spoilers. ” Do have such control with your dramas. Aap panch minutes block karsaktey hein (Can you block it even for five minutes)”, he rhetorically asks.

Furthermore, Abbasi discussed how local producers have an outdated perception of the masses. The actor claimed that local films don’t make that much money anyway. As such, producers should take a chance and make films of original subject matters that are much more relate-able to local audiences.

Meghan Markle, Prince Harry reportedly called back to the UK by the Queen