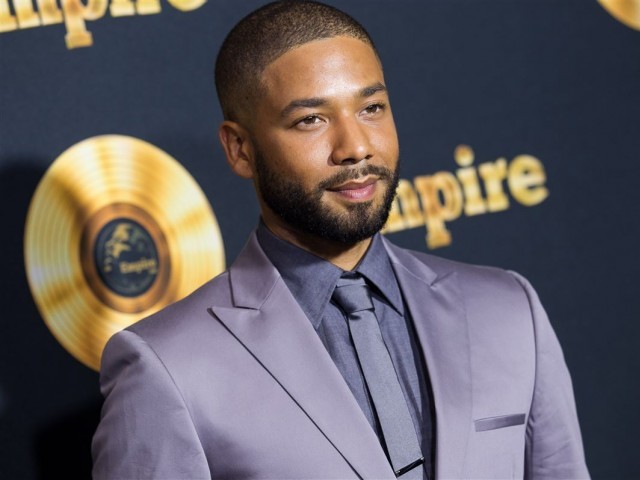 REUTERS: Former Empire actor Jussie Smollett was charged on Tuesday in a six-count felony indictment accusing him of staging a phony hate crime in Chicago, nearly a year after similar charges were abruptly dismissed by local prosecutors.

The indictment, capping a five-month special prosecutor’s probe, accuses Smollett, who is black and openly gay, of making four separate false reports to Chicago police related to his account of being the victim of a violent hate crime.

Smollett’s lawyer, Tina Glandian, said the special prosecutor’s use of police detectives who took part in the original investigation of her client raised “serious questions about the integrity” of his renewed prosecution. 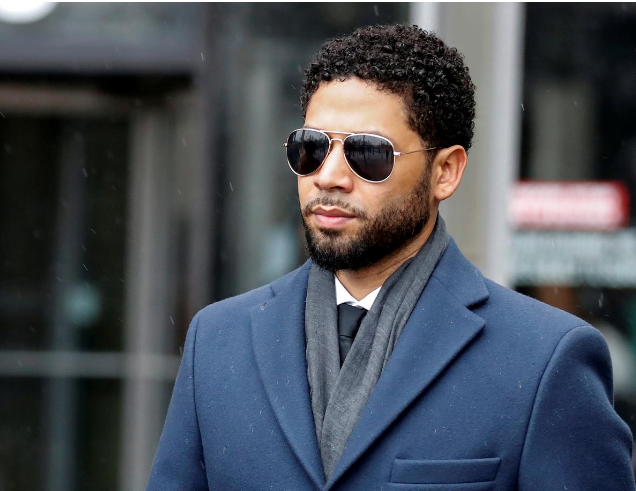 The previous charges “were appropriately dismissed the first time because they were not supported by the evidence,” Glandian said. The attempt to prosecute Smollett anew ahead of the Cook County state’s attorney primary election next month “is clearly all about politics, not justice,” she said.

Smollett, 37, has insisted he told the truth when he reported that he was accosted on the street in January 2019 by two masked men who threw a noose around his neck and poured chemicals on him while yelling racist and homophobic slurs and expressions of support for US president Donald Trump.

Weinstein rape trial conflicted with various portrayals of his character

But police arrested Smollett a month later, accusing the actor of paying two brothers $3,500 to stage the attack in an effort to use the notoriety to advance his career.

The dismissal of the original case on March 26, 2019, three weeks after Smollett was first charged in a 16-count indictment, drew an outcry from then-Mayor Rahm Emanuel and the city’s police superintendent, who branded the reversal a miscarriage of justice.

At the time the state’s attorney’s office said its decision to drop the charges as part of an agreement with Smollett to forfeit his $10,000 bond was a just outcome. But Cook County Judge Michael Toomin later appointed former U.S. Attorney Dan Webb as a special prosecutor to review the case. 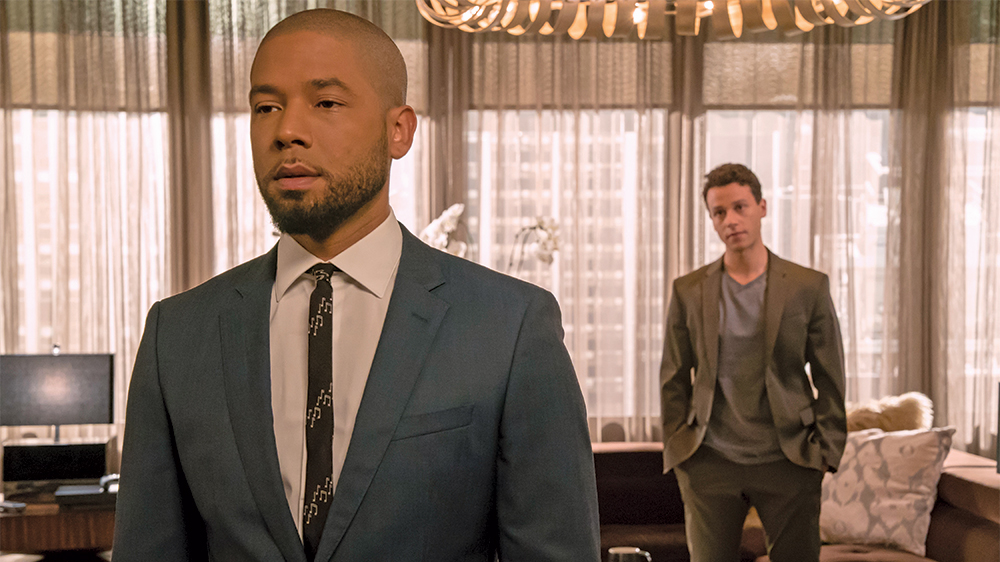 A Cook County grand jury returned the new indictment after the special prosecutor found “reasonable grounds exist to further prosecute Mr. Smollett,” Webb said in a statement released in conjunction with the indictment.

Webb said he has yet to reach a conclusion as to whether local prosecutors or anyone else involved in the case engaged in wrongdoing, saying that aspect of his inquiry was continuing.

The actor, who played a singer-songwriter on the Fox television hip-hop drama Empire before he was dropped from the show, sued the city of Chicago in November, accusing municipal officials of maliciously prosecuting him.