Shan Foods latest TVC nudges us to acknow­ledge that women can be a lot #MoreTh­anJust­ACook
Published: February 12, 2020 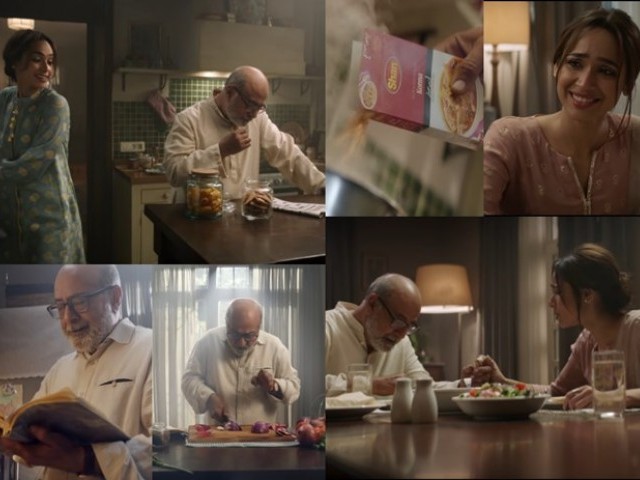 12“Tum kerti hi kya ho” is the mundane existential question that women have to repeatedly answer to prove their worth in a man’s world. Or at least how men like to think they run the world. As a woman, I can safely vouch that it’s rather a bizarre misconception which would for sure spark a never-ending national debate in today’s time.

It’s a sad ongoing, but a bitter reality that a harmless Aurat March can easily offend and shatter the fragile male ego to such an extent. While Mrs Khan thinks it is absolutely crucial for a woman to know how to make a perfect piping gol roti, there is one brand that is redefining gender stereotypes by giving a message that khaana banana aur pyaar se khilana kisi aik ka kaam nahin.

In their latest campaign, Shan Foods wants us to celebrate every woman for #WhoSheTrulyIs and recognise the fact that a woman is #MoreThanJustACook. Shan Foods #KhushiyanChakhLo campaign is infused with the much needed optimism in our lives. And truth be told there is nothing wrong in having a passion for cooking for your loved ones, however, we hope that at some point in the near future women will be appreciated for all that they do beyond the kitchen.

It’s alarming how our society often belittles the massive contributions of women who are working tirelessly to bring a positive change in the world around them. Regardless of their life-changing achievements, their worth is still measured by their prowess in the kitchen.

Although there are innumerous inspirational women breaking gender as well as traditional barriers with their applaud-able achievements, here are some prolific personalities that have truly made us proud.

Shazia, hailing from Vehari District in Punjab, is the first female firefighter in Pakistan, and perhaps in all of Asia. At the age of 25, she decided to stand as an inspiration for women across the globe by joining a male-dominated occupation. She presumed her role as a firefighter at the Rescue 1122 emergency in 2010. In a society where the gol roti measure is used to determine a woman’s capabilities, Shazia managed to disprove this old adage. 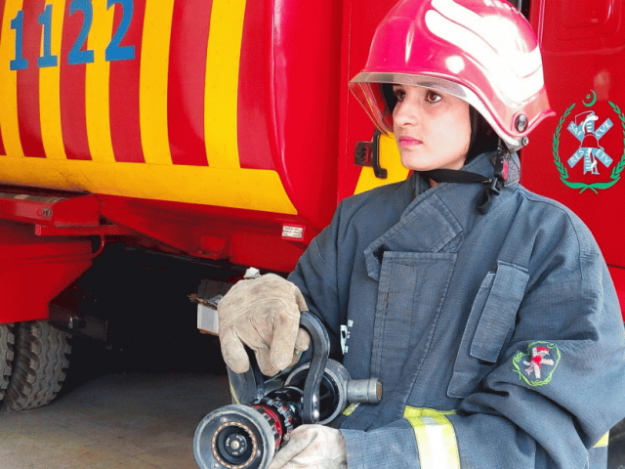 Lyari, once known for gang violence, is now witnessing a revitalised image thanks to Sabina Khatri, who made relentless efforts to make children’s education accessible in an area which was once considered a ‘no go.’  Recognising the fact that Lyari encompasses remarkable talent, Sabina decided to launch Kiran Foundation for underprivileged communities and since then, her efforts have changed the lives of hundreds of children. 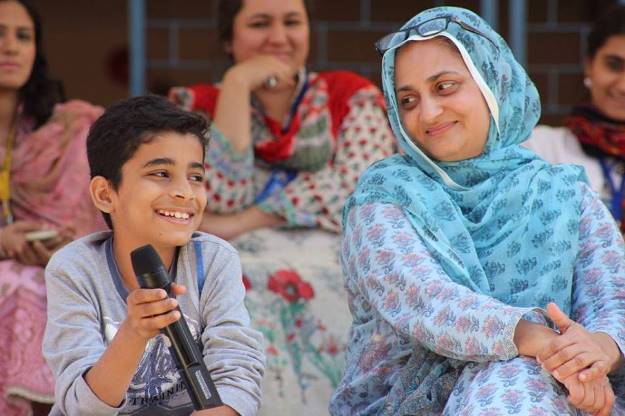 Pakistani Born Astrophysicist Dr. Nergis Mavalvala has helped in making one of the most significant discoveries in the last hundred years or so. This brilliant Massachusetts Institute of Technology (MIT) graduate, along with her fellow physicists in a US based lab, was able to confirm one of Albert Einstein’s predictions from nearly 100 years ago. She made history by being one of the first female scientists to ever observe ripples in the fabric of space-time called “gravitational waves.” 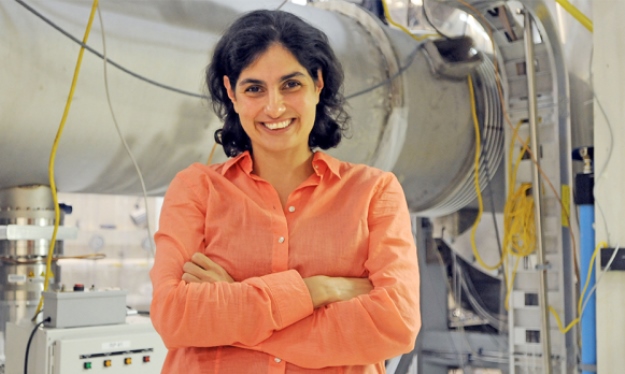 This trailblazing woman managed to defy all the odds on her own. As a widow, she stepped out of the house and drove away her troubles by turning into an auto rickshaw driver in order to provide for her daughter and three grandchildren. Her determination inspired other women to feel empowered, follow their dreams and pick non-traditional professions that previously women wouldn’t dare to choose. She is a beacon of hope in the lives of Pakistani women and we wish that other women follow her lead down to the road of equality. 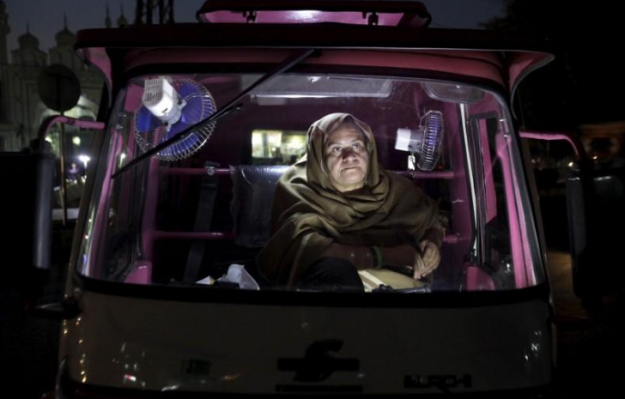 Kudos to Shan Foods for acknowledging that at this point, it is important to challenge the longstanding perceptions of the society who fail to understand and accept the worth of every woman beyond the role of a cook. The brand empowers myriad women to conquer all roles and worlds beyond the kitchen without having to stress about cooking food.

Via their extremely convenient and revolutionary Recipe Mixes, Shan Foods has really simplified the lives of women in the kitchen. Their masalas are the perfect blend of traditional, authentic taste that manages to win the hearts of our loved ones.

Through its heartwarming campaign, Shan Foods admirably manages to depict that there is a lot more to being a woman, than just being able to make gol roti’s. It reminds us that that a woman’s place is not just designated in the kitchen, but in fact she should be celebrated for being more than just a cook because besides being a homemaker, she has the ability to stand up for herself, and if need be, for those around her.

It seems like Shan Foods understands that it isn’t about making women stronger, they are already strong. The real challenge is to change the way the world perceives that strength. So, on this upcoming Women’s Day, let’s pledge to no longer be apologetic for who we are.