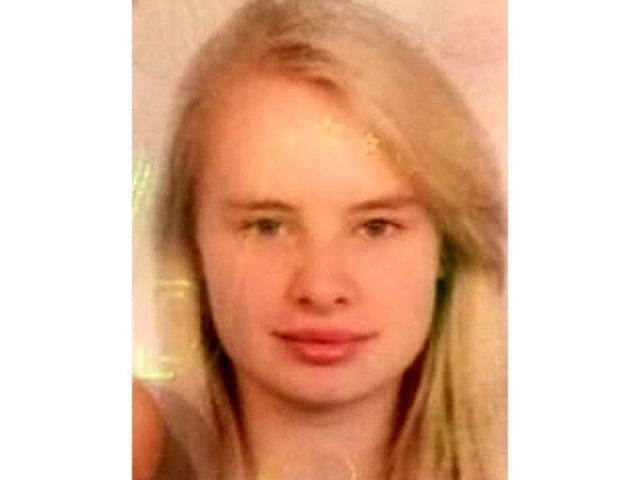 RAWALPINDI: In an act of kindness, immigration authorities have allowed a German woman, who had travelled to Pakistan without a visa, to meet her husband in the country.

Vogt Jennifer, the German national, arrived at the Islamabad airport on Monday after the Federal Investigation Agency (FIA) immigration team found her without a visa.

They initially proceeded to deport the woman back to Germany. However, when she requested the authorities to let her meet her husband – who was separated from her after he was deported from Germany – immigration officials with the approval of the Home Department granted her on-arrival visa on humanitarian grounds to let the Pakistani-German couple to reunite.

Additional director immigration of the new Islamabad airport Sajid Khokhar told The Express Tribune that Zain Ali, Jennifer’s husband, is a resident of Wazirabad in Punjab’s Gujranwala city who was deported from Germany seven days ago.

He said after her husband fulfilled all legal requirements, the woman was granted the visa.

Jennifer after uniting with her husband could not control her emotions and burst into tears. She also thanked the immigration officials for showing the generosity and helping her to meet her husband.