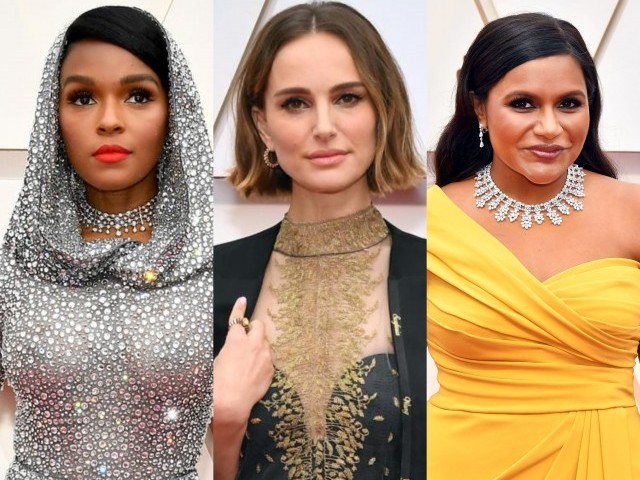 KARACHI: Hollywood awards season came to a close on Sunday night with the ultra-glamourous Oscars ceremony so naturally, celebrities brought their best game on the fashion front.

This year, some of the industry’s biggest names were nominated for the highly-coveted Oscar statuette award and had to look their best while holding the most recognised trophy in the world.

And dazzle down the red carpet they did. Stars such as South African beauty and actor Charlize Theron shined bright, as well as Thor star Natalie Portman who not only dazzled but wore her gown with a specific meaning.

Let’s take a look at some of the greatest show-stopping ensembles for the night. 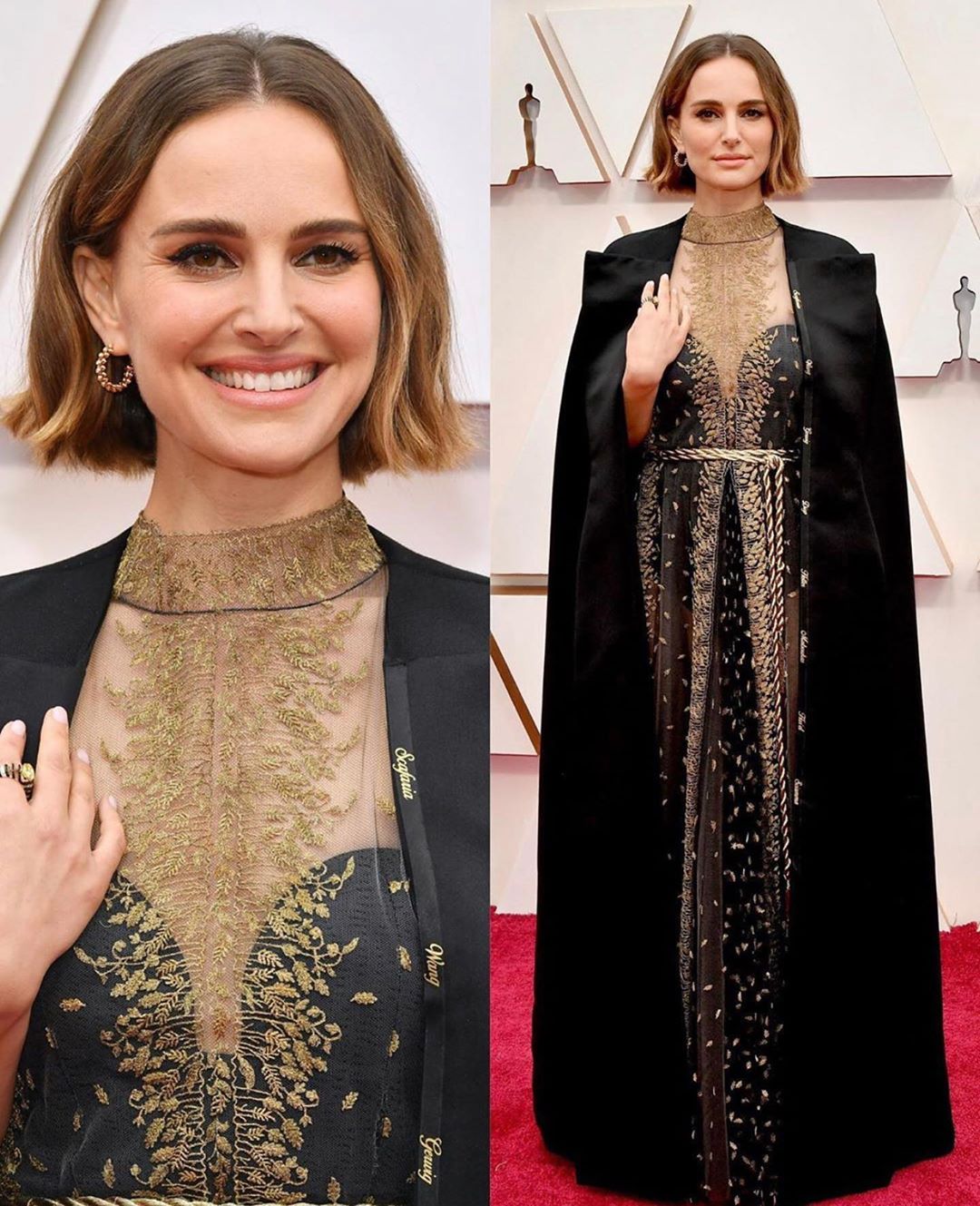 The Black Swan star made an elegant yet bold statement on the Oscars red carpet. The stunning Dior ensemble also held a special meaning, as Portman had her cape embroidered with the names of female directors who weren’t nominated for the 92nd Academy Awards. 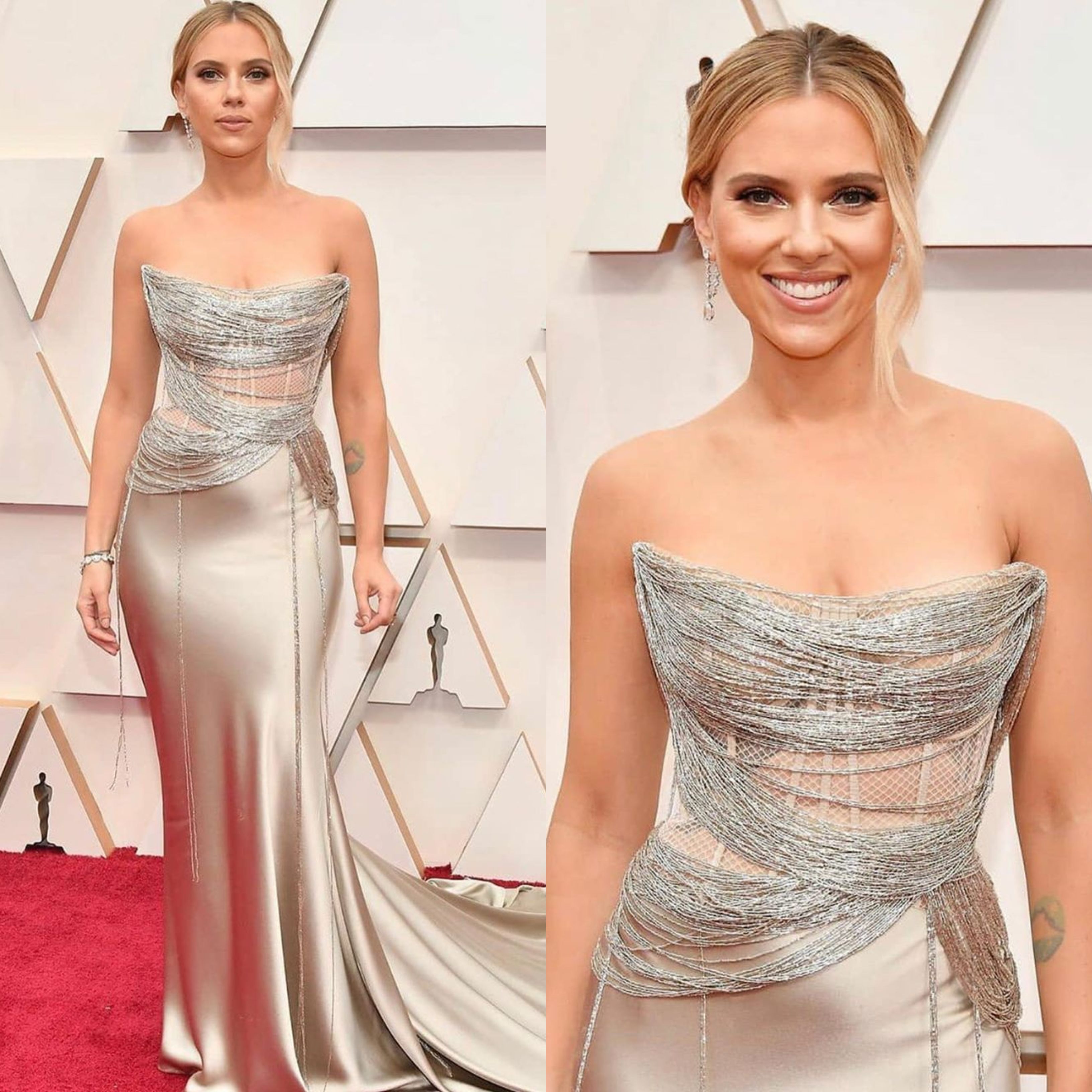 The Black Widow stunner certainly knows how to rock the awards season, because she seems to do no wrong on the fashion front lately! Johannson stunned in this silky Oscar de la Renta number. The ensemble was clearly a lucky winner as the actor took home two awards for best actress and best supporting actress. 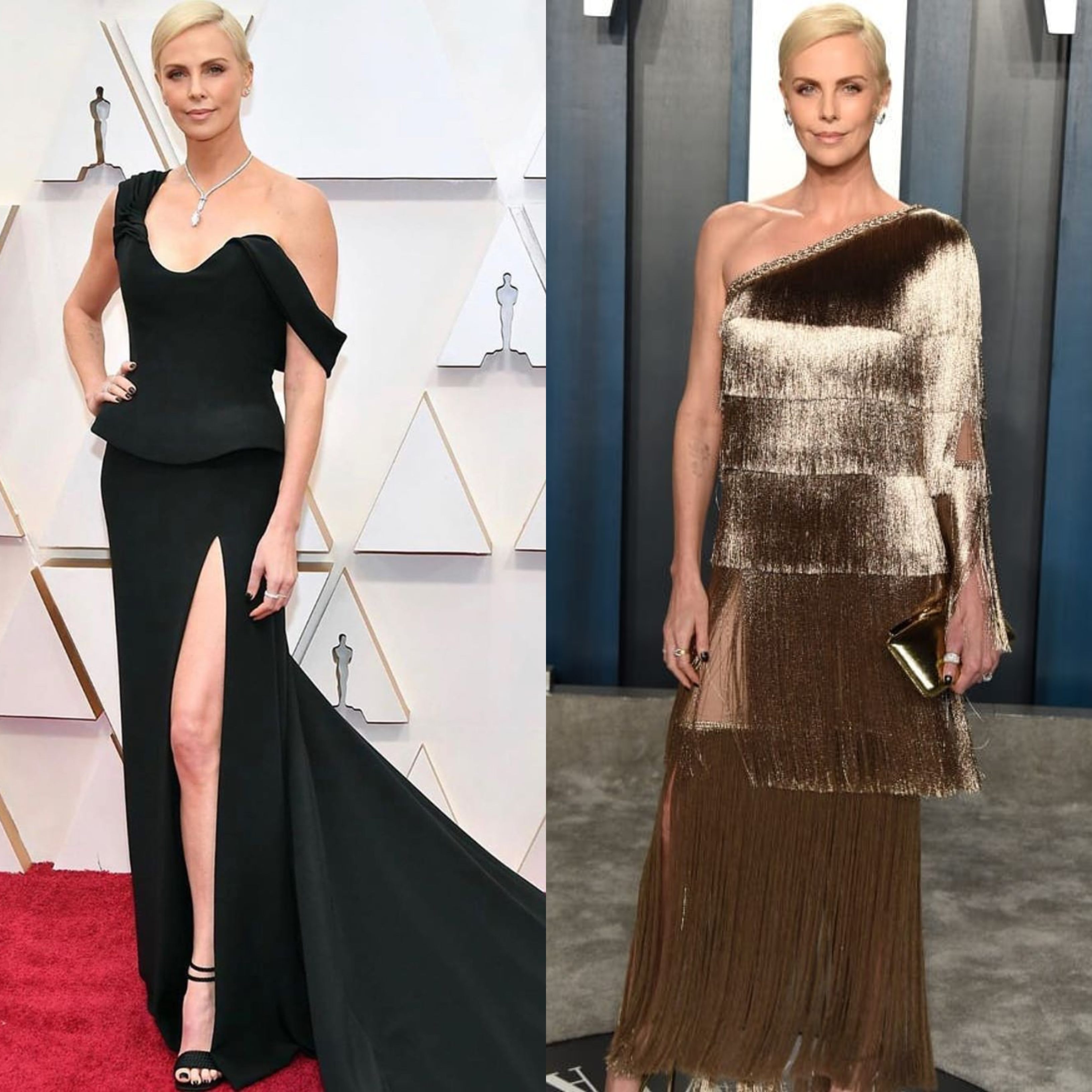 Theron channeled her inner Angelina Jolie by donning this classy black Dior gown, similar to the Maleficant stars iconic Versace thigh-slit number back at Oscars 2012.The blonde bombshell seldom disappoints on the red carpet and showed the simplest styles can often have the most impact. Theron then changed into a stunning gold off-the-shoulder ensemble for the after-party, making us all swoon. 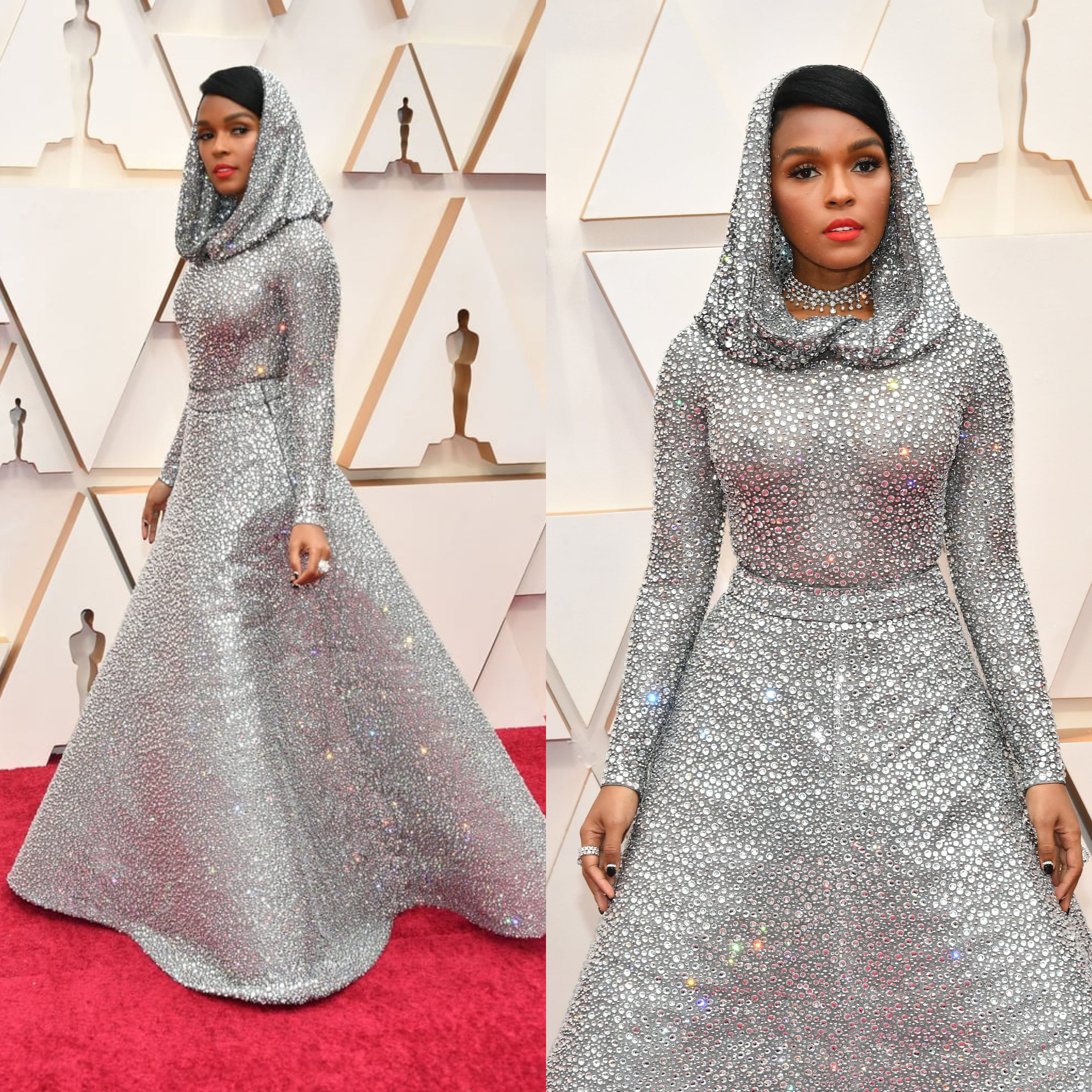 The singer, rapper, actor, and producer stunned in a Ralph Lauren gown covered in more than 168,000 Swarovski crystals. The look also turned heads thanks to its draped hood and open back. Love it or hate it, we think it’s extra in all the right ways!

#Oscars2020 roundup: The biggest moments of the night 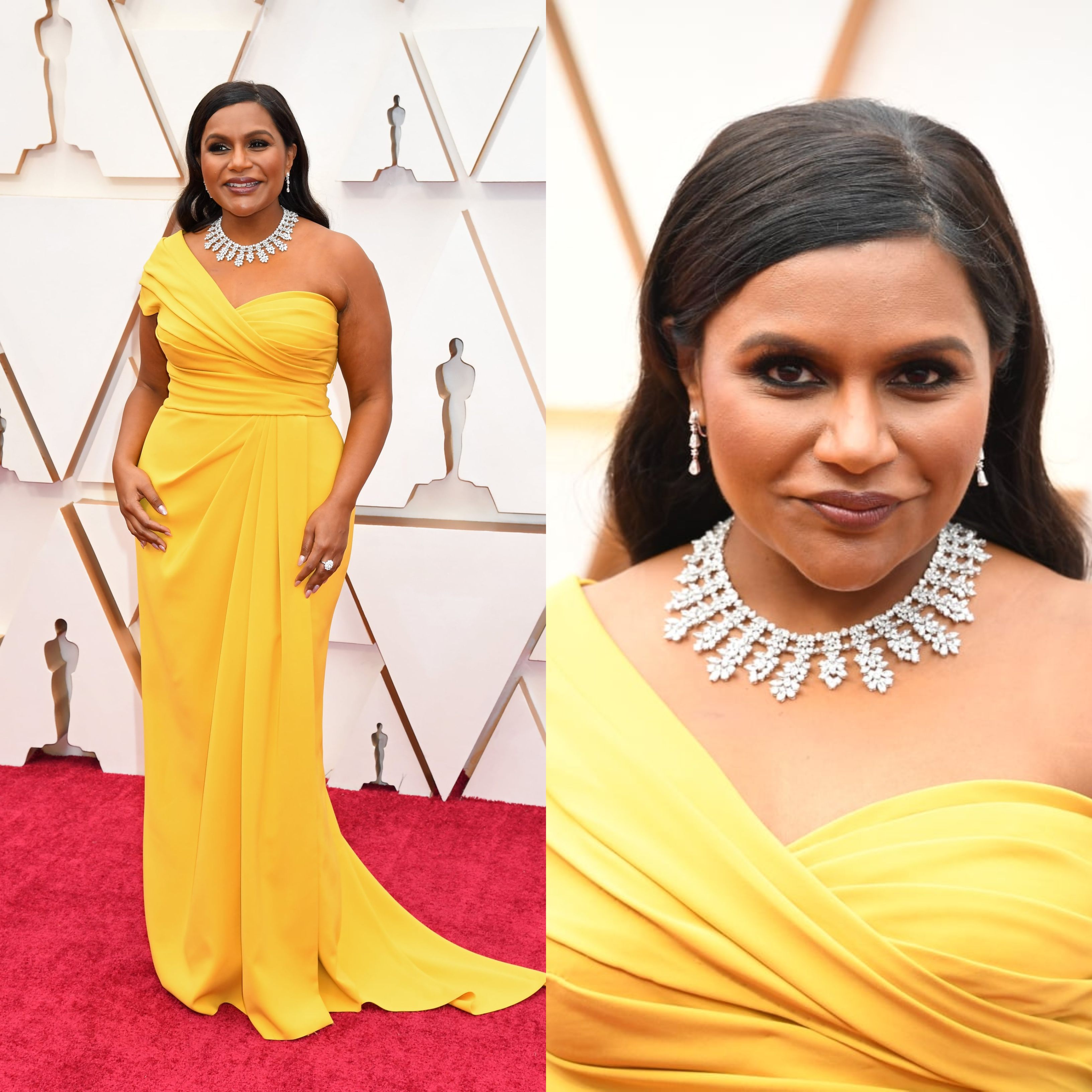 Kaling balanced elegance and fun in a yellow Dolce & Gabbana gown, and didn’t see look like a ray of sunshine! The American comedian and actor tied the classsic ensemble together with a dazzling statement necklace. The ultra-flattering one-shoulder silhouette was picked for Kaling by Meghan Markle’s best friend and stylist Jessica Mulroney. 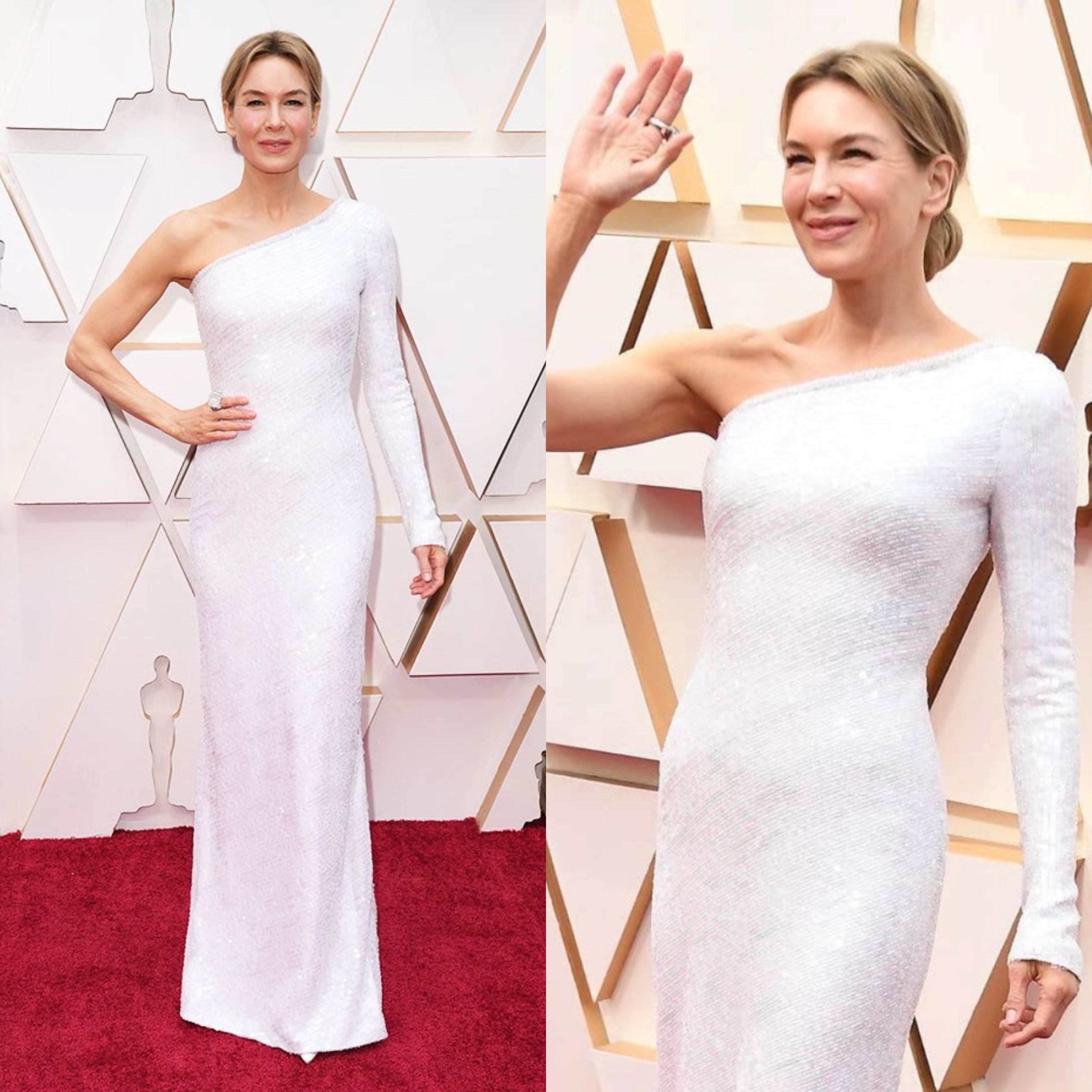 The Actress in Leading Role Oscar winner cut a stylish figure in her custom Armani Privé gown. Although we will always love her as Bridget Jones, Zellweger seems to be going from strength to strength on the awards front and her outfit choice for the night of nights was simply stunning. Simple, sleek yet glamorous. Bravo!