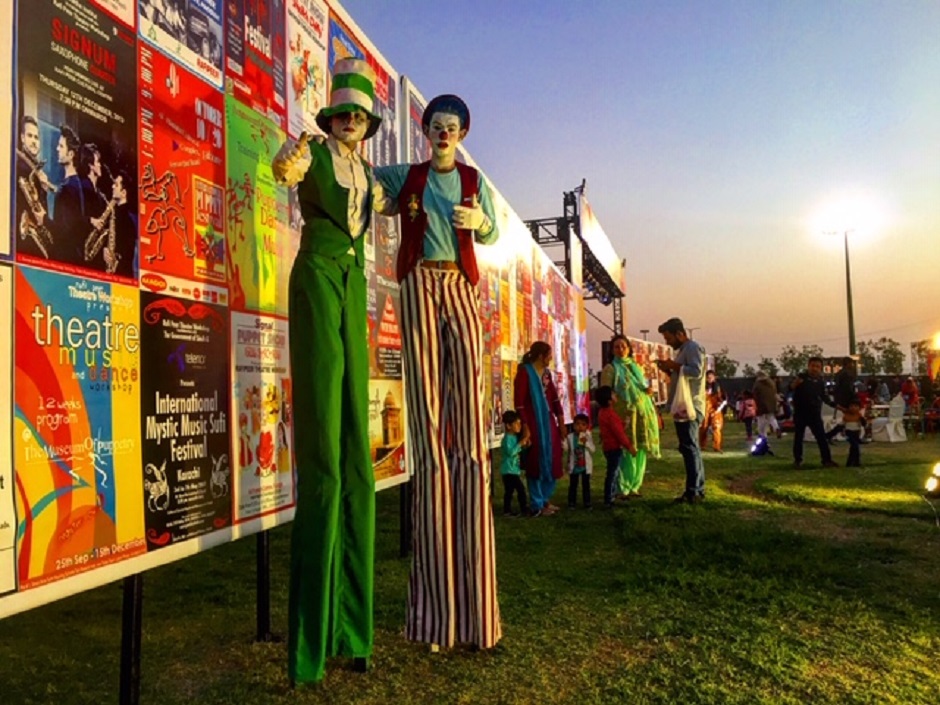 Long-awaited festival enraptures visitors of all ages through the art of puppetry. PHOTO: AUTHOR

KARACHI: Marking a splendid debut in Karachi that let enthusiasts of all ages relish the art of puppetry, the long-anticipated Rafi Peer International Puppet Festival, held at Bagh Ibn-e-Qasim in Clifton, concluded on Sunday. 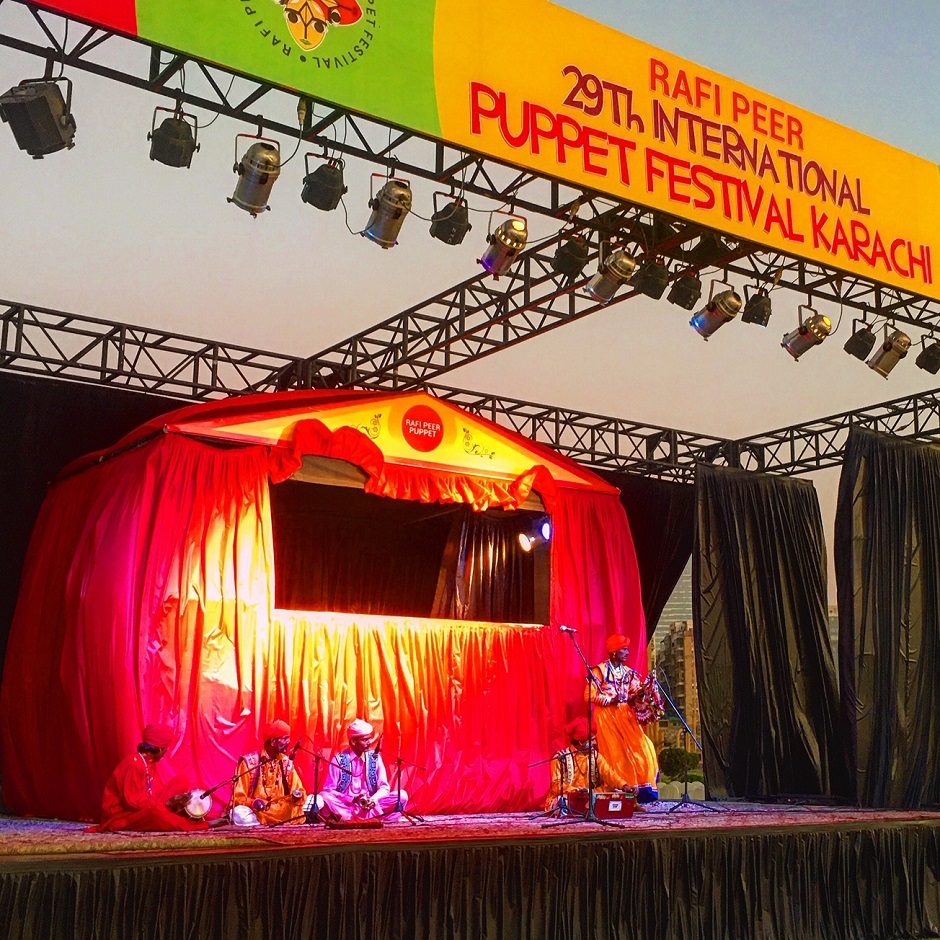 The Rafi Peer Theatre group, the brains behind the event, returned to the City of Lights with the three-day festival with the aim of nurturing the knack of storytelling among children. The crew had shifted to Lahore in 1976 to pursue creative opportunities. 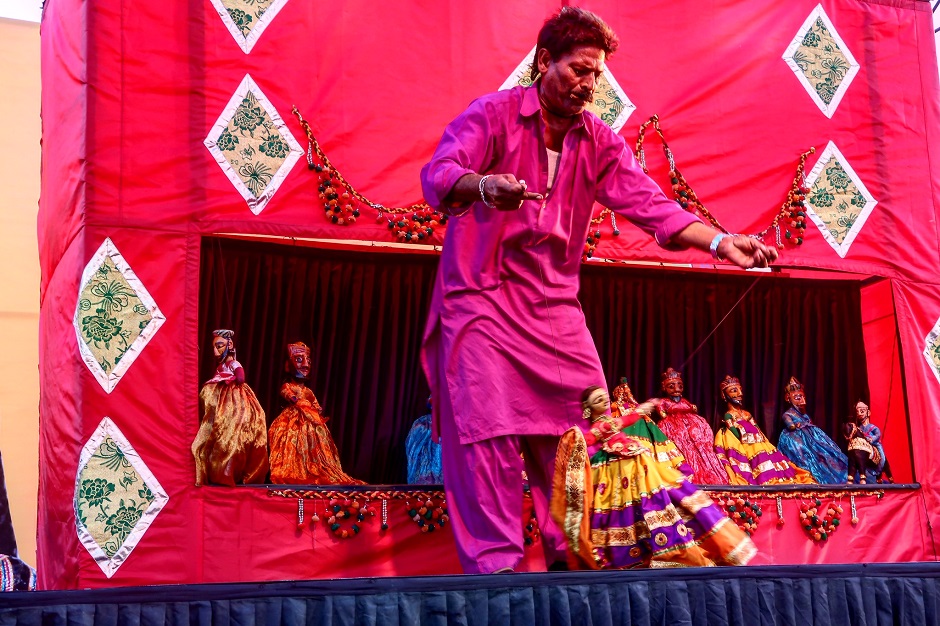 Dedicated to promoting storytelling through the art of puppetry from around the globe, the festival catered to puppet lovers of all ages. As the younger audience clapped and giggled at the magic tricks enchanting them on the main stage, older visitors listened to folk songs with rapture. 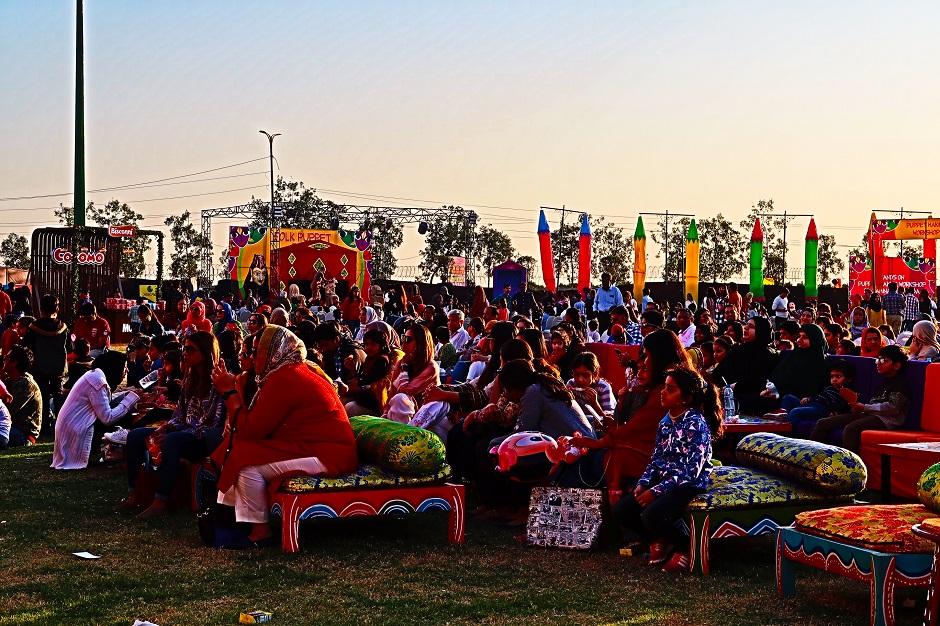 With festive vibes in the air, children at the park immersed themselves in a range of activities that had been arranged in every nook and cranny of the venue. 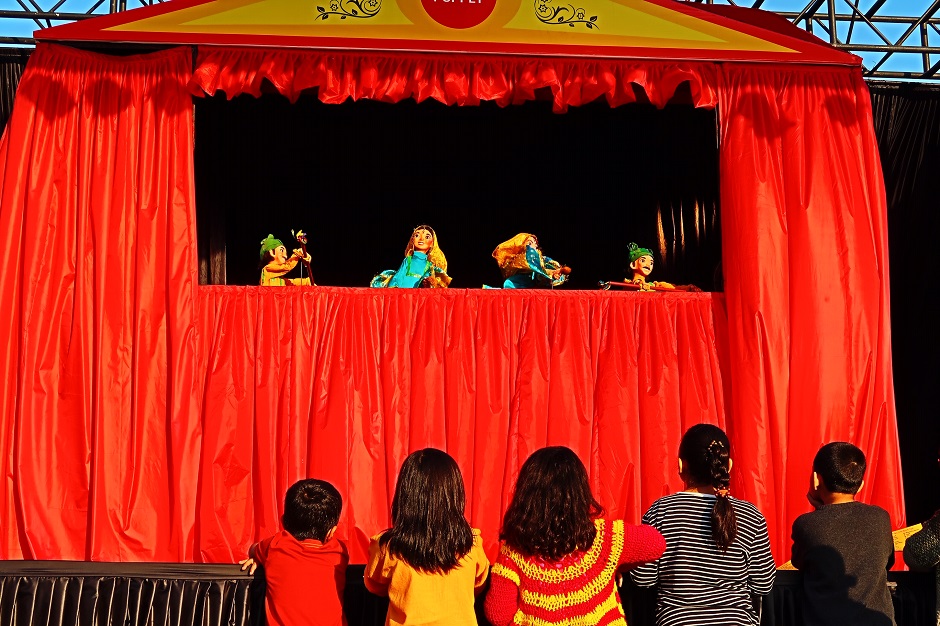 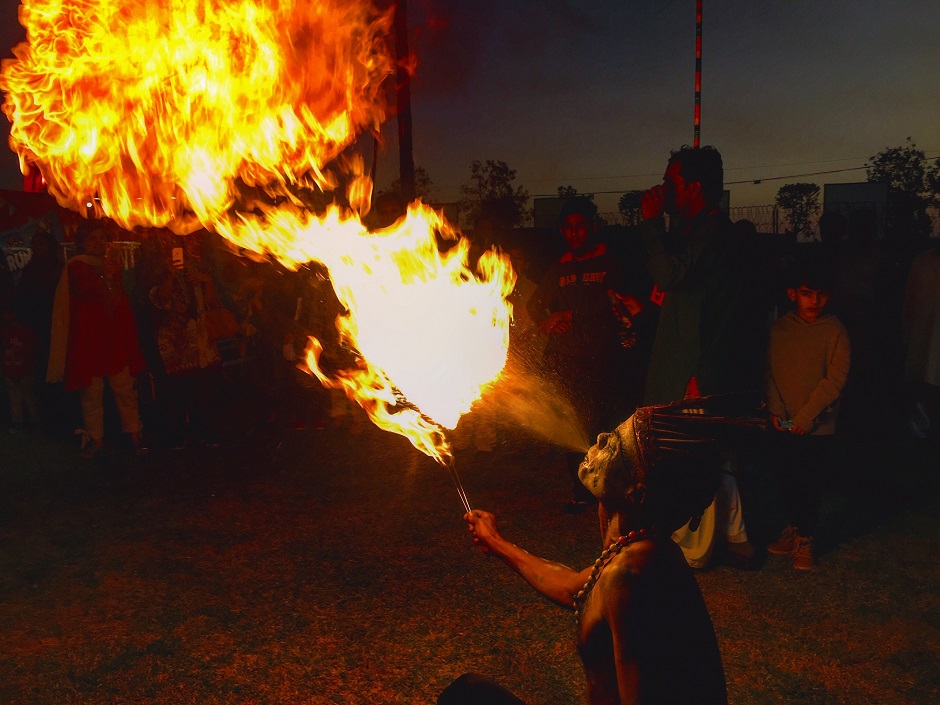 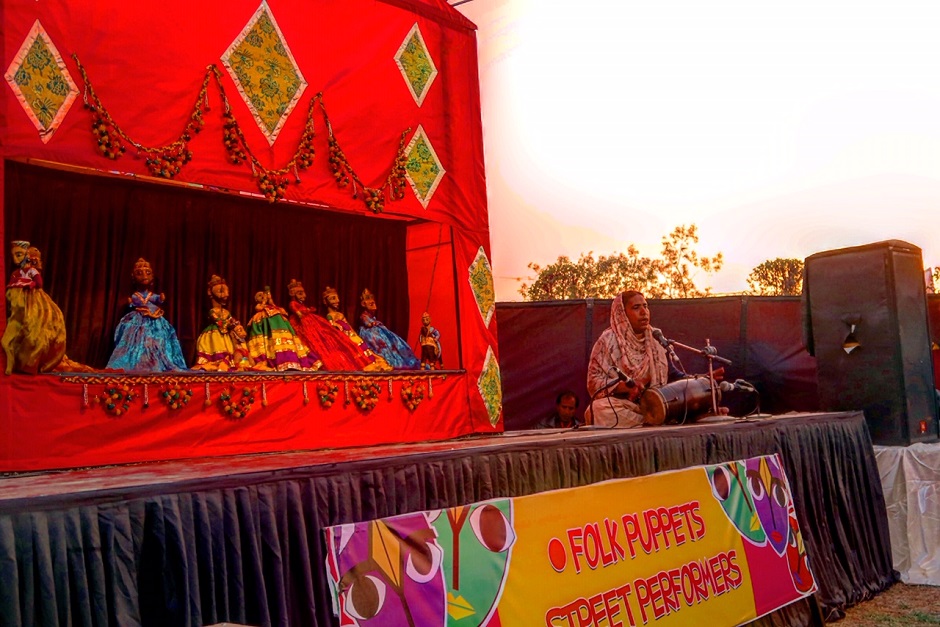 Some children were engrossed in colouring their favourite puppet characters – Elmo, Gonzo and Big Bird – at the art workshop, while others pored over jigsaw puzzles. “I have always loved Cookie Monster because of his laughter,” beamed seven-year-old Sara, filling colours into her sketch of the blue puppet. 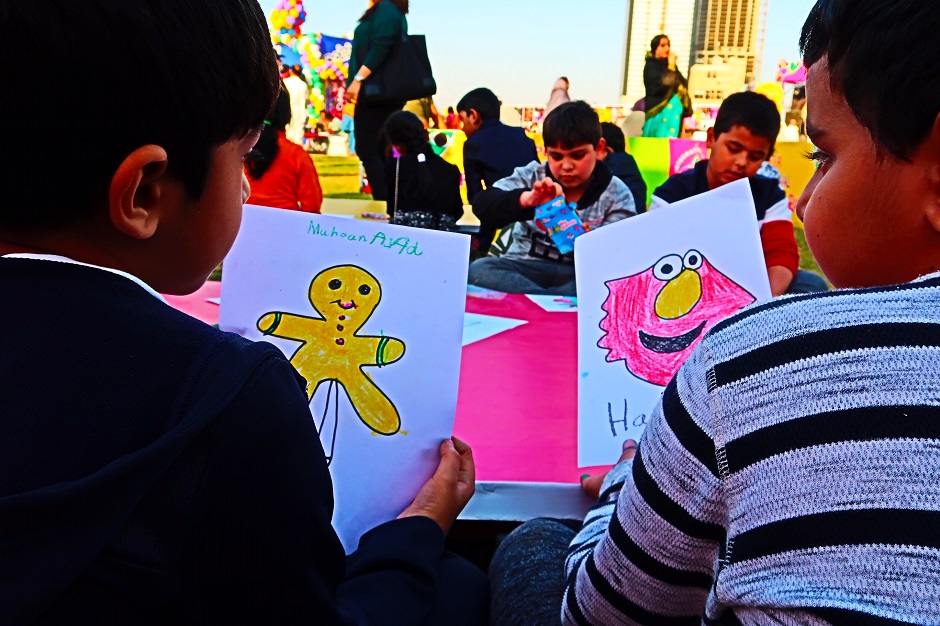 A festive atmosphere
The atmosphere was one of pure celebration. The garden, divided into various entertainment areas, had stalls showing off handicrafts, puppet characters, storybooks and food in one corner, while at the other end, an audience sang along with nursery rhymes being played on a large screen. 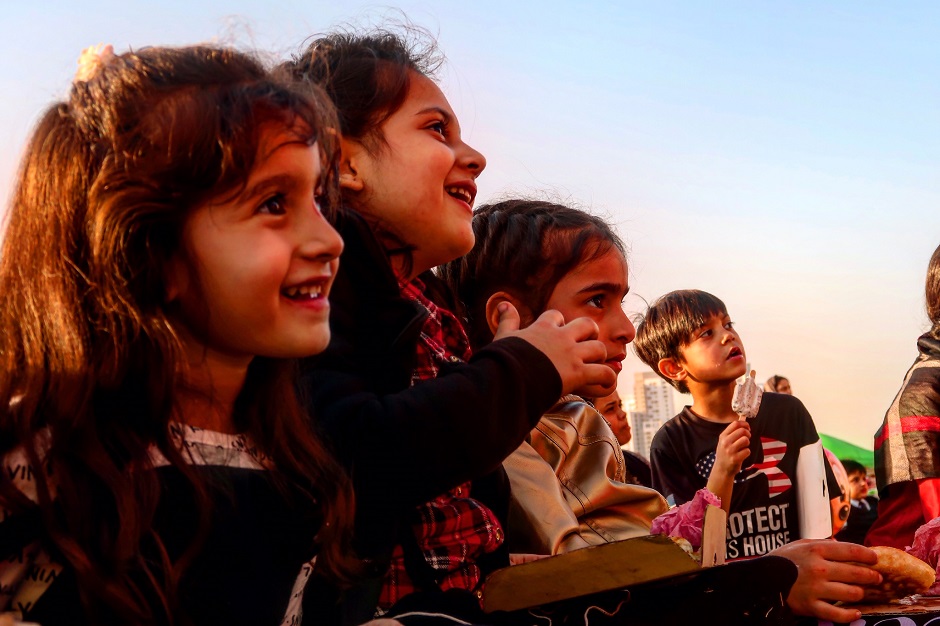 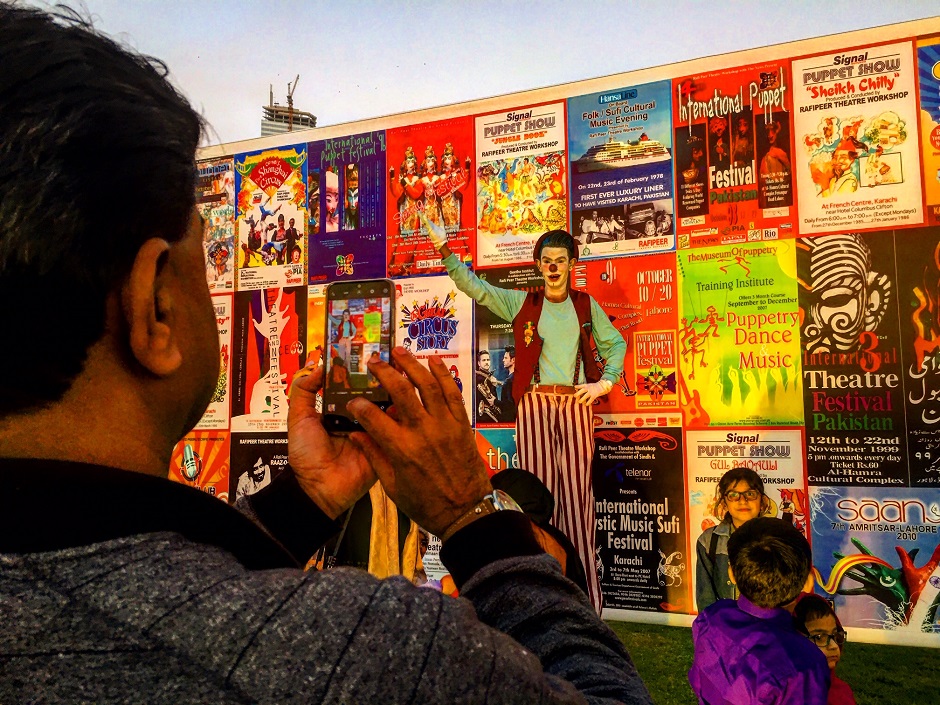 Among the exuberant attendees at the park was nine-year-old Sasha, accompanied by her mother and younger sister. “Magic shows are my favourite! I want to learn these magic tricks,” she exclaimed happily, adding that she had taken part in almost all the activities there. 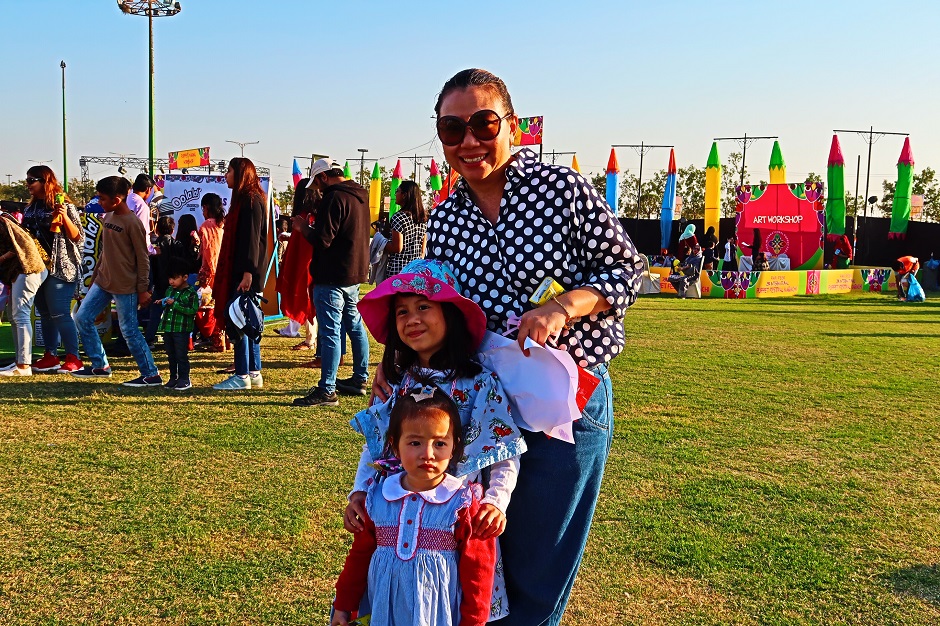 Sasha along with her family smiles for the camera.

Her mother chimed in to express her appreciation that most of the plays put up at the festival were in English too, explaining that they were from abroad and her children did not comprehend Urdu.

“The morals of the plays are well-thought-out and brilliantly put forward with vibrant puppets,” she praised. 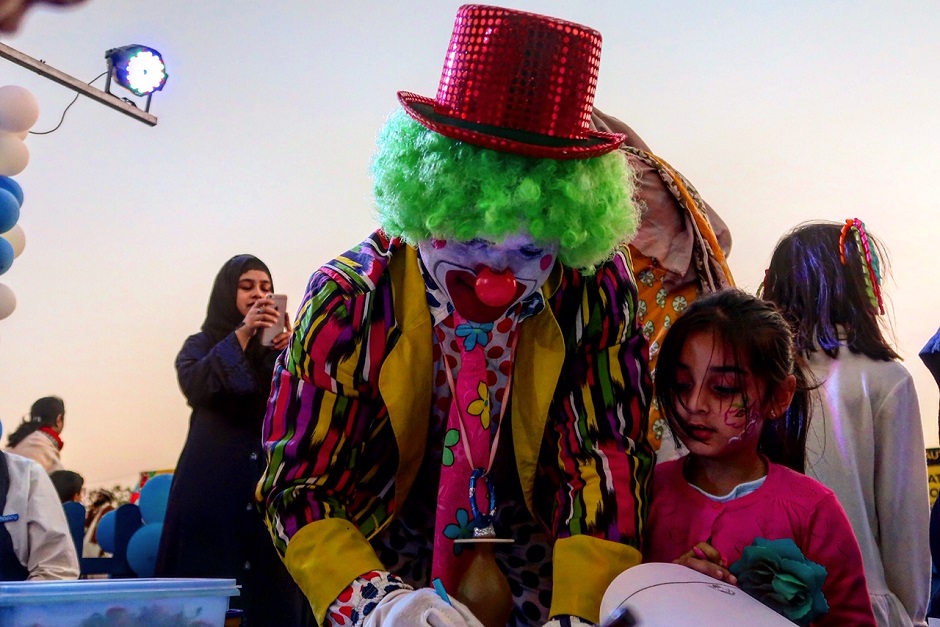 Sending a message
Putting emphasis on the strong morals and messages that can be imparted through puppet shows, 22-year-old Charlotte Irwin, who travelled all the way from London to perform her show in Pakistan for the first time, said that the art of puppetry helps build narratives. 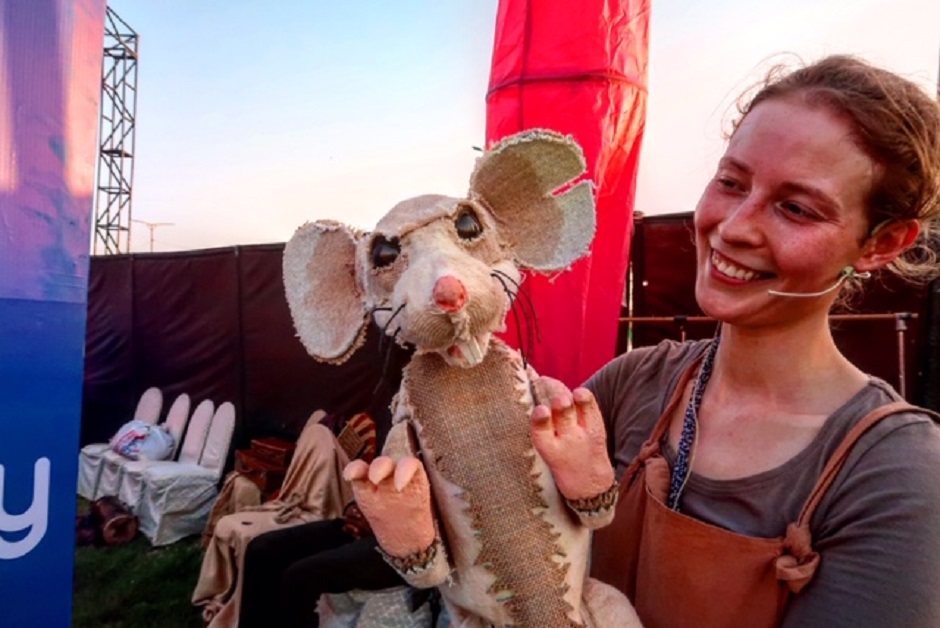 “My puppet, named Rolo, is a recycler who collects trash from around the world with his friends, only to turn them into useful products. He wants to change the world,” she described. 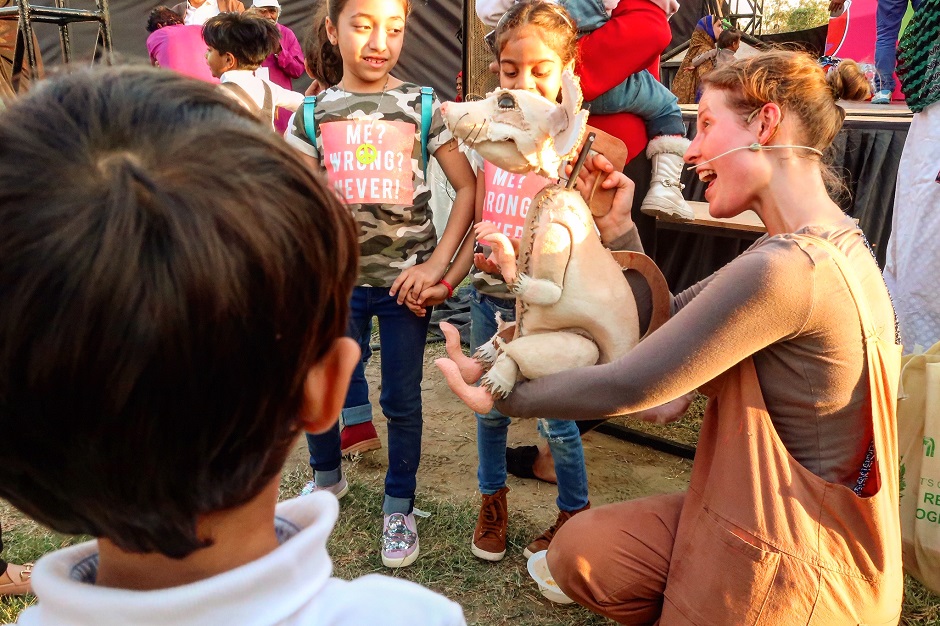 According to Irwin, children can stay well-informed about grave issues prevalent in the world through this subtle art form. 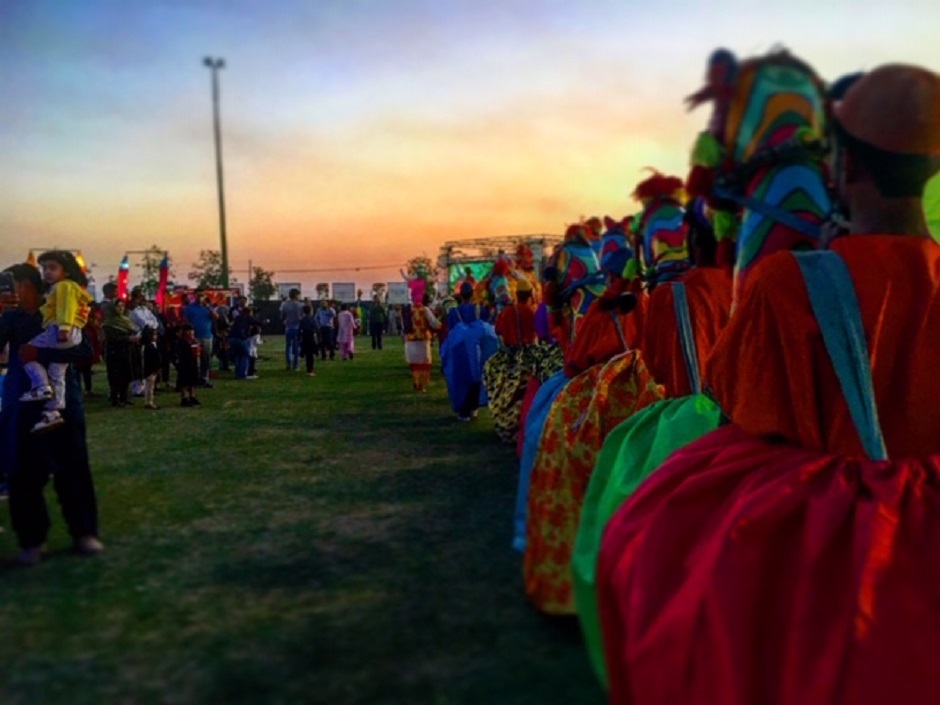 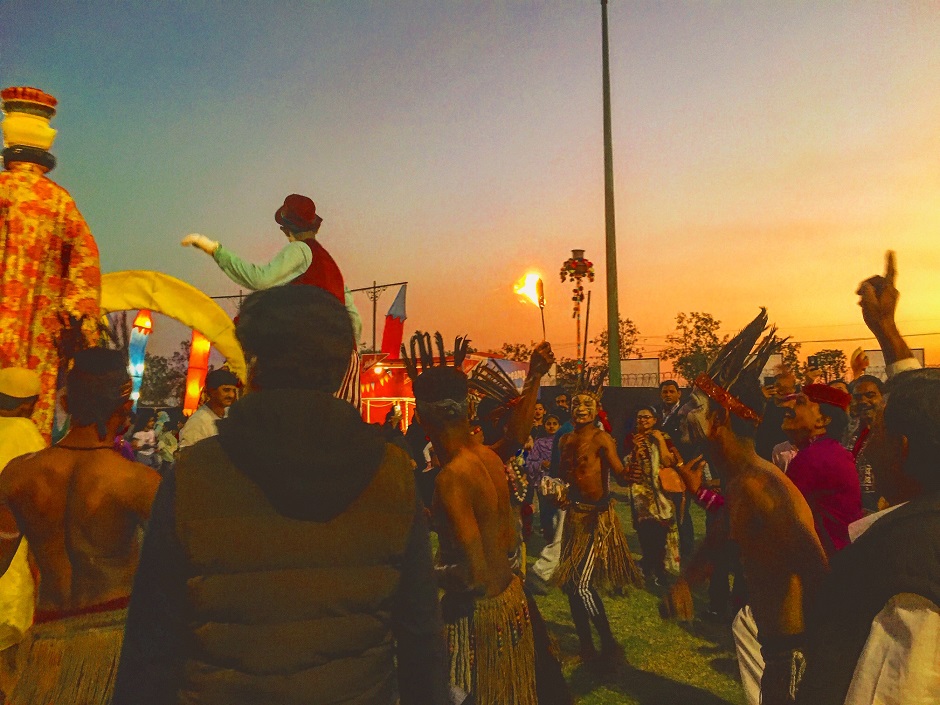 As the clock struck six, there was a sudden bustle at the festival. A parade of traditionally-garbed mascots, clowns, jugglers, camels and horses danced their way across the venue against the beat of the drums, interacting with everyone who crossed their path. 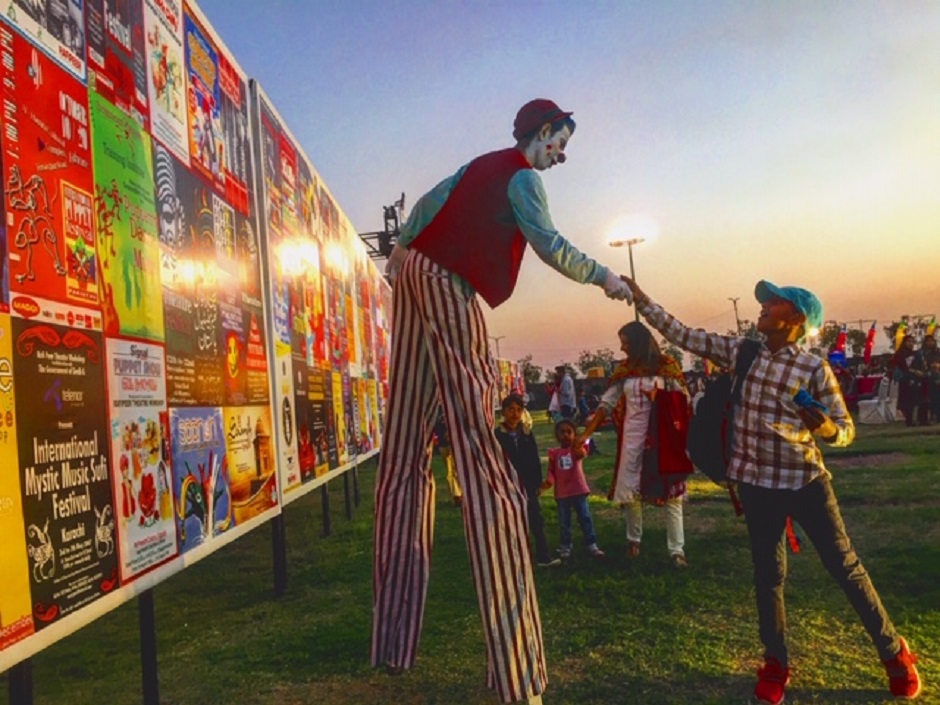 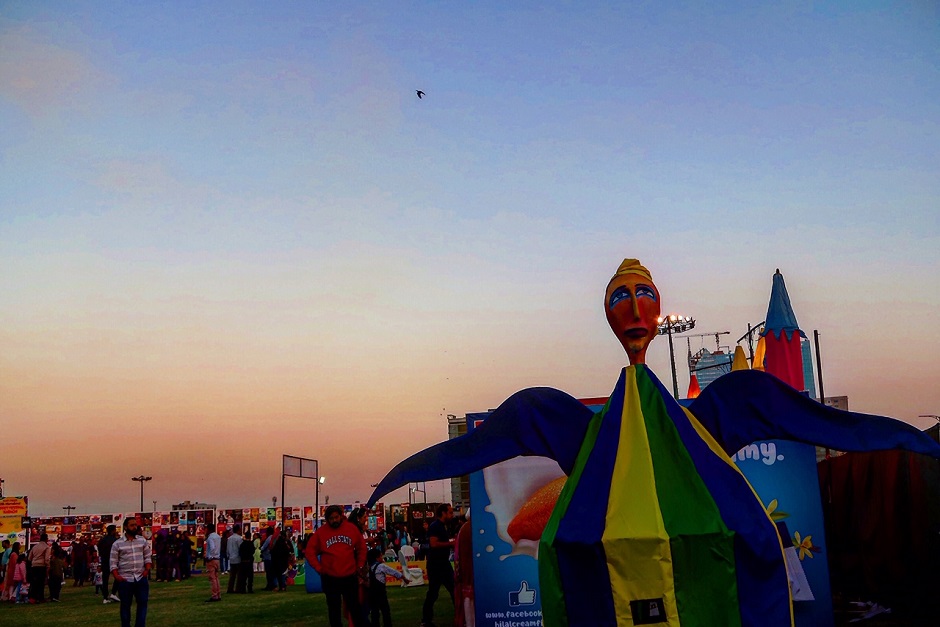 “The festival, establishing an aura of its own, has sent its message out loud,” declared Haider Ali, 79, who had brought his grandchildren to the festivities. “Art is meant to be celebrated.”

(All photos by author)