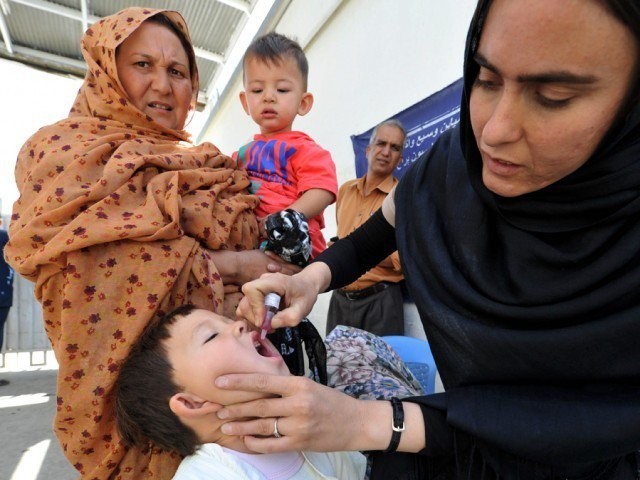 PESHAWAR: Senior officials in the provincial government have been put on notice one providing the martyrs’ package to those polio workers who were gunned down during immunization drives in the province.

The notice was issued by a bench of the Peshawar High Court (PHC), comprising Chief Justice Waqar Ahmad Seth while hearing a writ petition filed by the family of a slain polio worker.

The petition claimed that Wajid Ali and his co-worker had been gunned down during an anti-polio vaccination drive in the Mohmand Tribal District in March 2018.

Wajid’s family claimed that even though a compensation package was announced, they have yet to receive it from either the provincial or the federal government.

The petition further argued that since Wajid fought for the elimination of the crippling poliovirus in the province and to provide a safe and healthy environment to new generations of the country, they should be treated at par with others who are provided with the martyrs’ package.

Chief Justice Seth accepted the petition for hearing and issued notices to the Khyber-Pakhtunkhwa (K-P) chief secretary, home and tribal affairs secretary, Mohmand deputy commissioner and others to submit a reply.

The PHC on Friday issued notices to the K-P social welfare department while summoning the district welfare officer on the protection of child rights in the province.

The notices were issued after Saifullah Muhib, on behalf of his client, filed a petition stating that scores of children have been begging across the province who have been subjected to sexual abuse, addicted to drugs and thrown into other vices. Unless the provincial government takes proper measures, incidents such as those involving the minor girl in Nowshera will keep repeating.

Muhib further argued that under the Constitution, the state is responsible for ensuring the security of every citizen and to provide free education to children until 16-years-of-age.

He contended that funds of non-government organisations (NGO) has not been properly utilized either.

Muhib demanded a crackdown against street children and for the court to direct the provincial government to take measures against those who use street children for their heinous objectives.

The court summoned all the relevant officers on February 12 and adjourned the case.