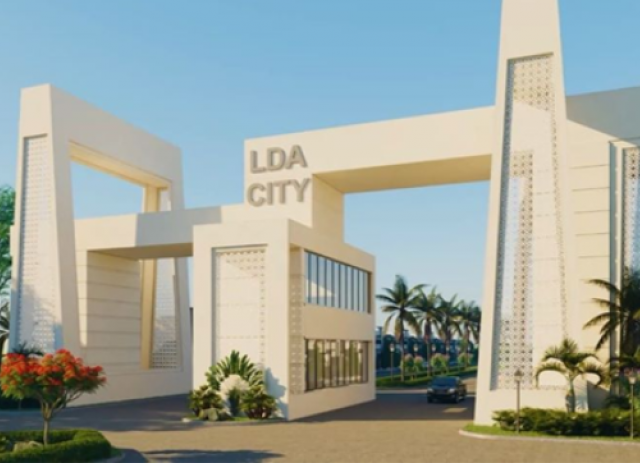 Due to the volatile investment situation across Pakistan, real estate prices have experienced a plummet. Even a number of ‘secure’ projects in the metropolises such as Lahore hit rock bottom. However, few residential schemes, including LDA City, held their ground, and even gained traction within the local property marketplace.

LDA City, a state-of-the-art facility, is a residential initiative of the Lahore Development Authority (LDA), and is expected to house 50,000 families. It is located on the main Ferozepur Road (at a distance of 1.5 kilometers from the Gajju Matta Metro Bus Station), along the southern arc of the Lahore Ring Road (LRR).

To this effect, LDA City underwent major developments last year; one of which pertained to a Supreme Court verdict wherein it had directed the authorities concerned to hand over plot possessions to their owners. In a similar development, the LDA management organised the ballot event for the project, in addition to initiating the construction work, at the project site. 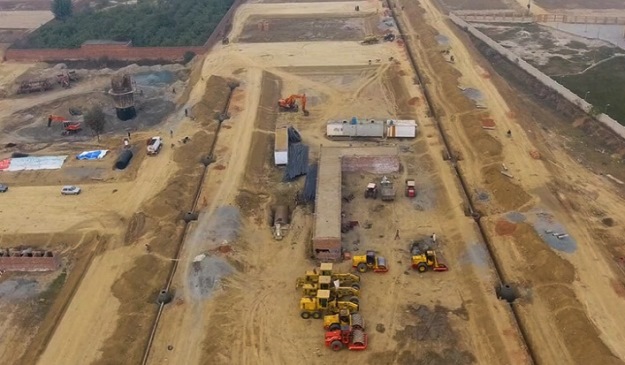 Price analysis for LDA City during 2019

According to Zameen.com’s price index, between the period of December 31, 2018 and December 31, 2019, property prices in Lahore underwent a meagre surge of 2.89%. However, if we compare this figure with the prices of LDA City files in the same period, it can be concluded that the recorded prices were at their lowest level during December 2018 – with a 5-marla plot file available for less than Rs1.3 million during the said time period. Furthermore, the prices underwent an increase in January 2019, reaching to a new high of Rs1.6 million. This price hike was reported following the Supreme Court’s disposal of the LDA City case.

The prices, throughout the year, bore a gradual appreciation, but witnessed another quick surge following the first ballot held on November 30, 2019. At that time, the prices were reported to be Rs1.8 million; they reached to Rs2.2 million in December 2019, and rose up to Rs2.4 million in January this year. 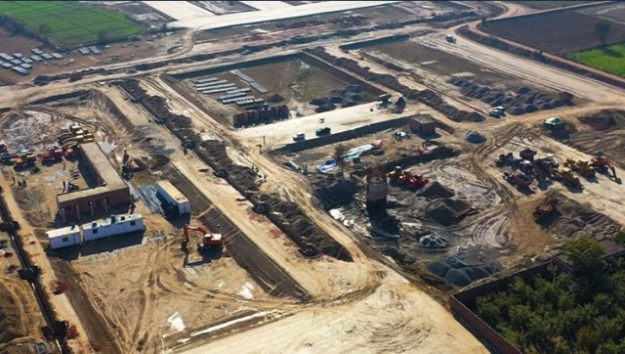 Between December 2018 and December 2019 the price appreciation was reported to reach the spectacular number of 69%. Even if someone bought the file right after the Supreme Court’s decision, by January 2020, he benefited from a price surge of 50% – which is a phenomenal increase.

Moreover, after the ballot event that was held between November and December 2019, it was noted that the price appreciation rose to more than 20%. This turned out to be most beneficial for people who had bought LDA City files in 2014 for Rs900, 000. They tend to have experienced a price appreciation of more than 166% over time (provided they sell their files immediately).

Following are a number of factors that affect the property prices in a project:

If these things remain on track, the prices generally will continue to appreciate; the pace of appreciation will usually depend on the economy and the popularity of the project. Conversely, the prices stabilise or depreciate during the period if and when any of these factors witness delays in their availability. 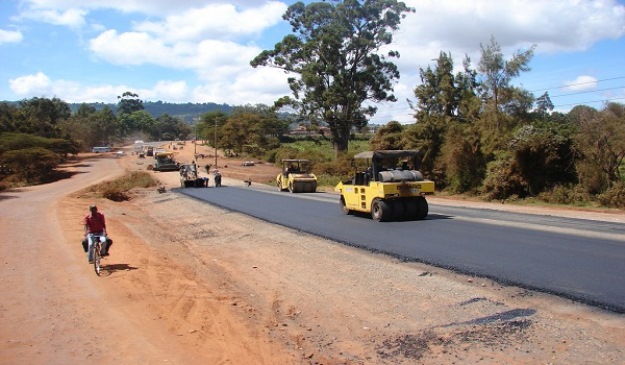 On a similar note:

Genuine buyers and investors should take this into account that LDA City is all set to undergo a number of major developments this year. Given its numerous, aforementioned benefits, one should definitely hold onto their investment, especially if the project suits their ‘returns’ goal. Last but not the least, a practical piece of advice on this front would be to keep a watchful eye on the local real estate market’s activity and the forces that might impact pricing dynamics.