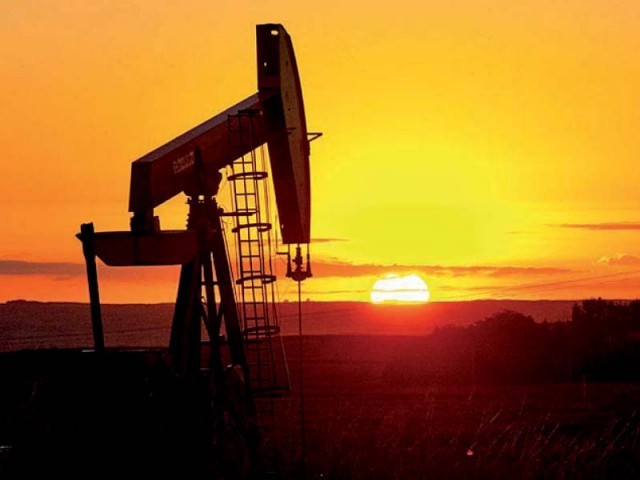 ISLAMABAD: Amid a growing energy crisis which has forced the country to rely on imported gas, Pakistan may have found one of the largest hydrocarbon reserves, with potential deposits of one trillion cubic feet, in Balochistan’s Margand block owned by Pakistan Petroleum Limited (PPL).

PPL, which operates the block with 100% working interest, has already announced a hydrocarbon discovery in its first exploratory well Margand X-1, located in Kalat district, Balochistan.

However, PPL – a state-run oil and gas exploration company – has not yet announced the actual size of the hydrocarbon reserves in the block.

Margand X-1 was drilled on June 30, 2019, which reached a depth of 4,500 metres inside Chiltan limestone. On the basis of wireline logs, Modular Dynamics Testing (MDT) was carried out, which proved the presence of hydrocarbon.

Drill Stem Test (DST) of the well showed a flow of 10.7 million cubic feet of gas per day (mmcfd) at 64/64 inches choke size with flowing wellhead pressure at 516 pounds per square inch (psi) and 132 barrels of liquid per day.

Since 2000, no major discovery of hydrocarbon reserves has been made due to low wellhead gas prices and bureaucratic snags. Several companies like British Petroleum, Niko Resources and Malaysia-based Petronas have also pulled out of the country due to small hydrocarbon discoveries.

During the previous government of Pakistan Muslim League-Nawaz (PML-N), no major attention was paid to exploiting the domestic oil and gas reserves and instead liquefied natural gas (LNG) import contracts were signed.

At present, the country is primarily focusing on imported gas to bridge the shortfall due to the absence of major discoveries.

“Initial estimates based on the structure of the Margand block reveal that this block has one trillion cubic feet of reserves,” an official revealed, adding that drilling of more wells would support the estimate.

According to the official, there had been no major discoveries in the country in the past 15 years. “Pakistan will save $900 million due to LNG import substitution if PPL flows reach 300 mmcfd,” he said. A former PPL board director said gas had been discovered in a new area of the Margand block. Mari Petroleum was also working in the area and the gas discovery in the block would be a game changer for the country, he said.

The current Pakistan Tehreek-e-Insaf (PTI) government has offered investors 10 blocks for oil and gas exploration but no encouraging response has been received from foreign firms.

The government is in the process of inviting bids for more blocks and discovery in the Margand block will be a good sign that will woo foreign firms to participate in the bidding, according to officials. Of the existing gas reserves, 7% is depleting every year. Officials pointed out that domestic gas production had been static at 4 billion cubic feet per day (bcfd) since 2000. However, gas demand has increased manifold, causing shortages. The government is giving LNG to domestic consumers at prices 100% higher than the cost of domestically produced gas.

However, this will lead to another financial crisis as the government will either have to give subsidy or will have to put the burden on consumers.

A PPL spokesperson told The Express Tribune that the drilling of Margand X-1 exploration well had not yet been completed. “The estimate of reserves cannot be made until the well is drilled to the targeted depth and subsequent tests are carried out,” the spokesperson added.