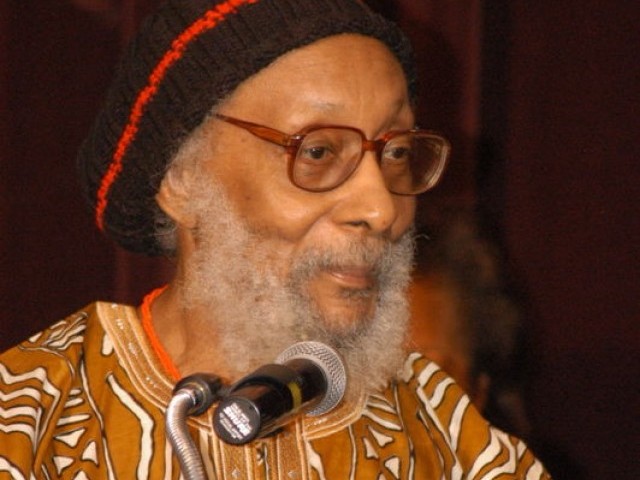 REUTERS: Internationally acclaimed Barbadian poet, essayist and historian Edward Kamau Brathwaite, whose prolific writings sought to assert the identity of Caribbean peoples and their African roots, died at his home in Barbados on Tuesday. He was 89.

Born Lawson Edward Brathwaite in 1930 in the Barbadian capital Bridgetown when the nation was still under British colonial rule, he later adopted the Kenyan name Kamau, by which he was often simply known.

A jazz lover, Brathwaite was known for writing in and exalting the English spoken in the Caribbean with its African rhythms and timbre which he coined “nation language,” considering the term “dialect” pejorative. 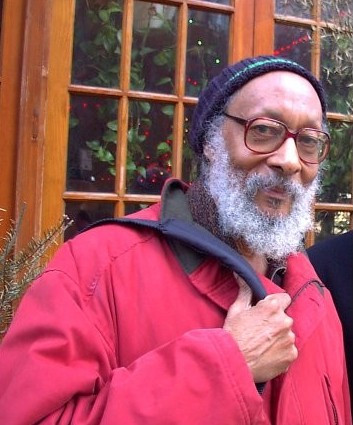 Among his most celebrated works are the poetry volumes The Arrivants: A New World Trilogy,  Ancestors, Born to Slow Horses, and Elegguas, as well as scholarly books like History of the Voice: The Development of Nation Language in Anglophone Caribbean Poetry.

Barbadian Prime Minister Mia Mottley praised Brathwaite as “easily one of the titans of post-colonial literature and the arts” in a statement to the press on Tuesday.

“His chronicling of our past through his magnificent works shone a powerful light on the realities of our present and, in turn, guided our sense of self and national identity.”

Educated at the British universities Cambridge and Sussex, he spent the early years of his career working as an education officer on the British colony of the Gold Coast, staying after it became independent as Ghana.

Is Rupi Kaur the writer of the decade?

“Brathwaite familiarized himself with Ghanaian traditional verse and pre-colonial African myths, which would be influential to his own writing,” according to the jury of the Neustadt International Prize for Literature, which he won in 1994, edging out other finalists including Nobel laureates Toni Morrison, Seamus Heaney and Svetlana Alexievich. 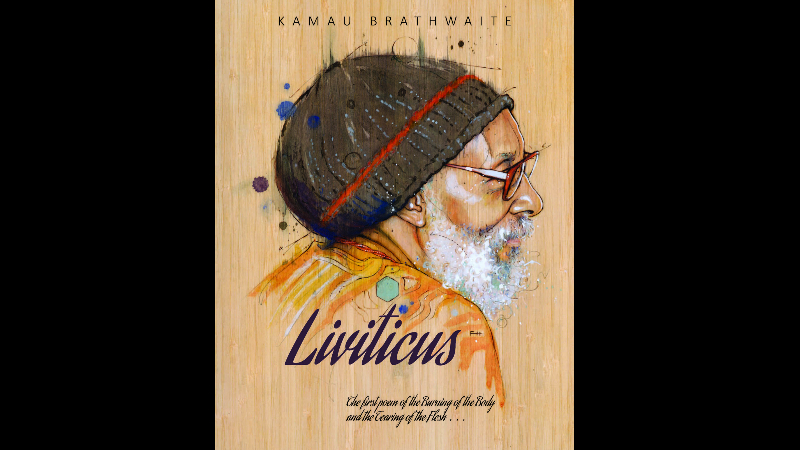 He later returned to the Caribbean, working in Jamaica and Barbados, eventually taking up the position in 1992 of professor of comparative literature at New York University.

Brathwaite was the recipient of numerous international awards during his life, including a Guggenheim Fellowship, the Griffin Poetry Prize, the gold Musgrave Medal for Literature from the Institute of Jamaica, and Cuba’s Casa de las Americas Prize.

Many critics, however, felt he was robbed of the Nobel Prize in Literature, given his rich and singular contribution to Caribbean writing.