The stadiu­m will be equipp­ed with modern facili­ties which will be on a par with intern­ationa­l standa­rds
By Ahtisham Bashir
Published: February 6, 2020
Tweet Email 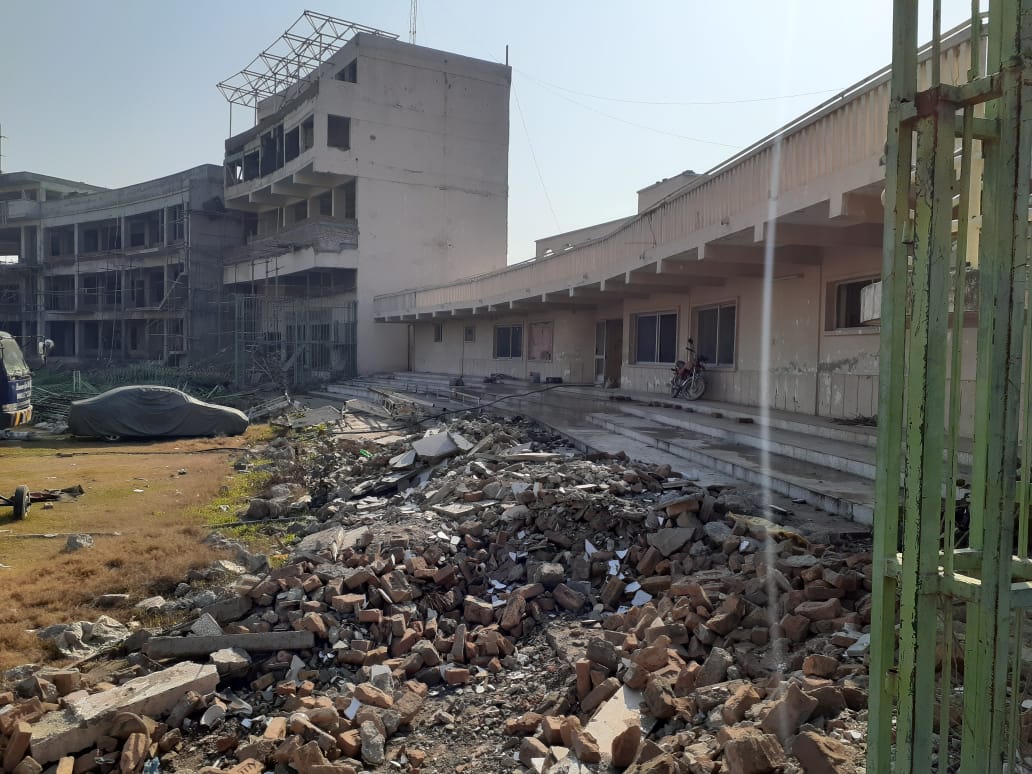 PESHAWAR: After battling with terrorism for more than a decade, Khyber Pakhtunkhwa (K-P) is rapidly moving towards restoring peace in the region and redeeming its past glory. And out of many, one important step in its peacetime transition is to rekindle the spirit of sport.

To this end, the Pakistan Cricket Board (PCB) has recently announced the renovation of Peshawar’s Arbab Niaz Cricket Stadium to help attract international cricket back to the provincial capital, including the next Pakistan Super League (PSL) tournament. 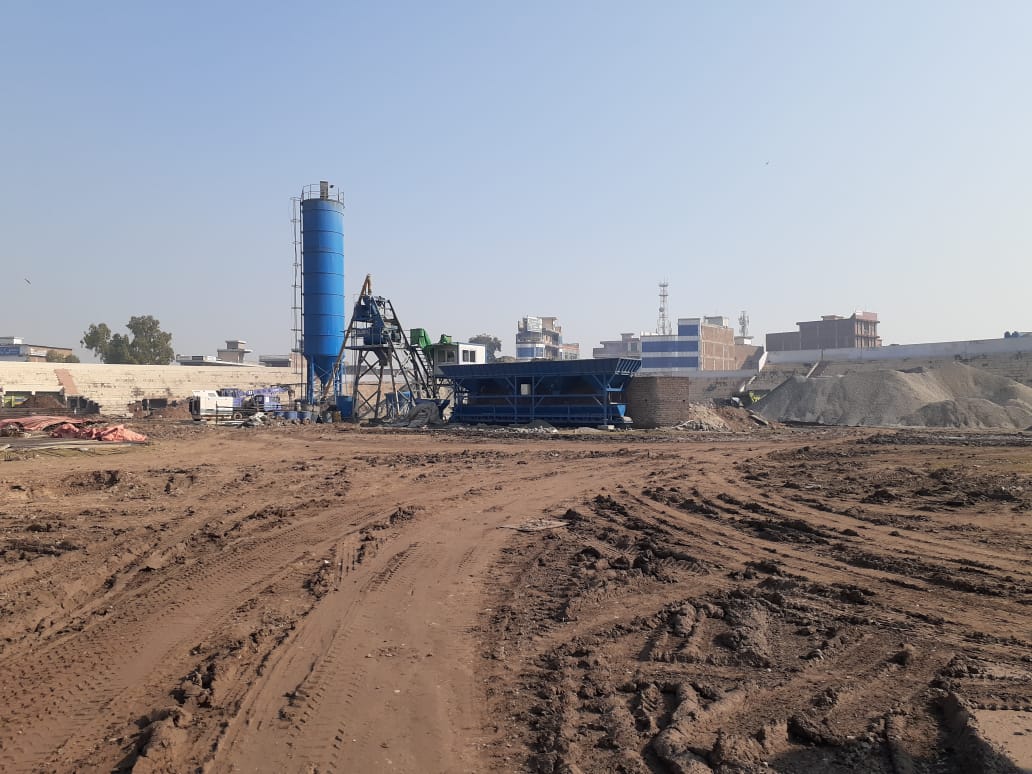 The stadium saw its last one-day international match in 2006 – played between Pakistan and India – after which terrorist events pushed international sports and competitions away from the country. With Pakistan’s success in the war against terrorism, together with the improved security situation, international teams have resumed their visits to Pakistan, and test cricket and T20 matches of Pakistan Super League (PSL) are also being organised with the customary zeal and fervour.

A victim of neglect

Established in 1984, the Arbab Niaz Stadium once enjoyed the reputation of being the only sports arena in the country to host both test and one-day matches. But as the stadium did not have floodlights, the International Cricket Council (ICC) later declared it insufficiently equipped by international standards and barred the PCB from holding further matches there.

Apart from substandard lighting, the ICC also objected to the quality of the dressing rooms and net practice facilities at the stadium. Since the management of the Arbab Niaz Cricket Stadium comes under the provincial government, different political parties that came to power placed the plan of renovating it on the back burner. 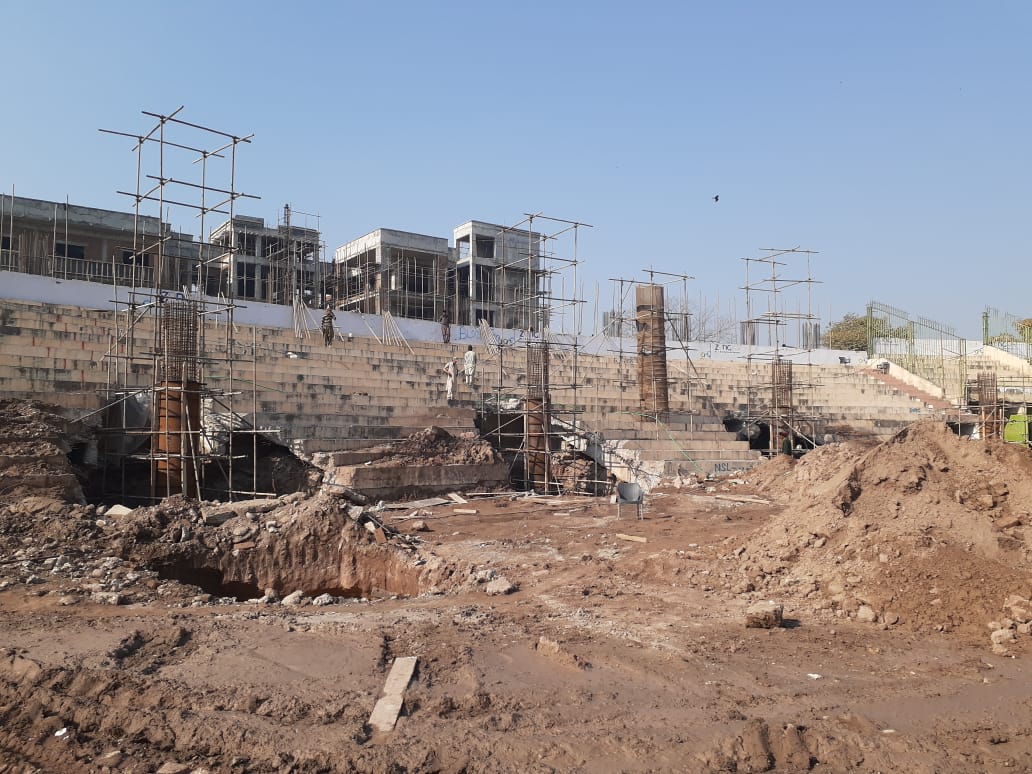 Considering the importance of sports in fostering positivity and peace, the present provincial government has initiated a new project to overhaul, maintain and expand the stadium to bring it on par with international standards.

The expansion of the Arbab Niaz Cricket Stadium will cost Rs1.7 billion. Per the project’s plan, the stadium will be reshaped following the style of the Dubai Cricket Stadium and will be equipped with modern cricket enclosures, dressing rooms, media galleries, and a hostel for players, among many other new features.

During a visit to the stadium on Wednesday inspect its condition, PCB Chairman Ehsan Mani said that apart from installing floodlights, the government will also increase the capacity of the stadium, after which the facility would become the second-biggest stadium in the country.

“Once renovated, the Arbab Niaz Cricket Stadium would accommodate 35,000 spectators instead of 14,000 and will have all facilities as per the International Cricket Council (ICC) standards,” Mani said. “The PCB will be able to use the stadium as a central venue alongside Karachi, Lahore, Multan and Rawalpindi for all formats of international cricket.”

Per the project plan, the hostel block will cost Rs179 million, the construction of the pavilion will incur Rs114 million, while the electronic board be installed at the cost of Rs90 million. 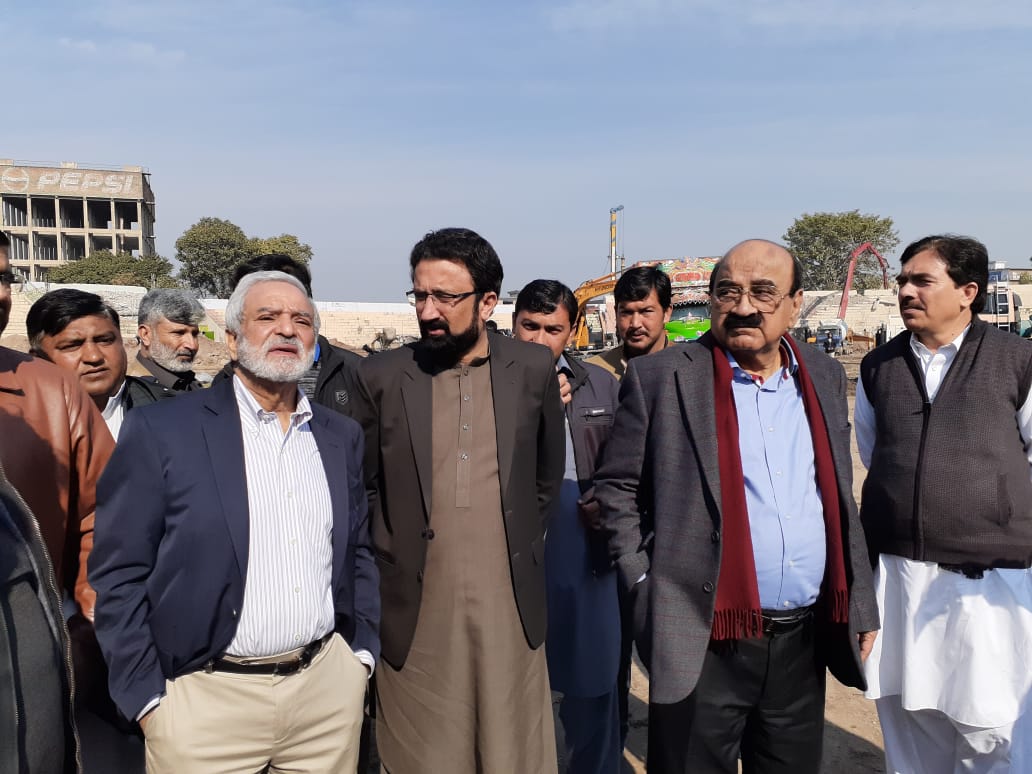 Speaking to The Express Tribune, K-P Sports Director-General Asfandyar Khattak said that the government aims to hold PSL matches in Peshawar next year and in keeping with that, the construction and renovation work of the Arbab Niaz Cricket Stadium has been accelerated.

While briefing the PCB chief, Asfandyar Khattak said that after the successful completion of more than 130 grounds across K-P, the government has planned to build 1,000 more grounds during a four-year plan, out of which 40 grounds would be constructed in the merged tribal districts.