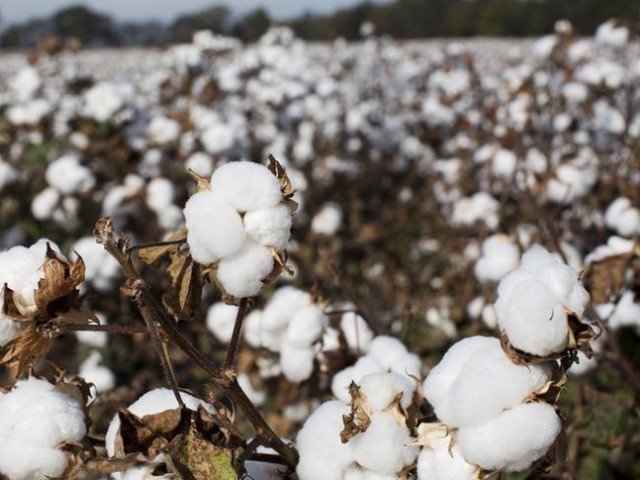 MUMBAI: Shipments of around 250,000 bales of Indian cotton to China have been delayed by nearly two weeks as a virus outbreak and factory closures dampen demand from the world’s biggest consumer of the fibre, industry officials told Reuters.

The delay in shipments could pressure local prices and force the state-run Cotton Corporation of India (CCI) to increase purchases from farmers to ensure domestic prices stay above government-mandated levels. “As the holidays are extended in China, shipments are getting delayed,” said Chirag Patel, chief executive at Jaydeep Cotton Fibers Pvt Ltd – an exporter. Indian sellers had contracted around 650,000 bales to China for prompt shipment. Around 400,000 bales have already been shipped, but the remaining 250,000 bales have been delayed, three exporters and two dealers with global trading houses told Reuters.

“Exporters are a bit worried. So far buyers haven’t cancelled contracts, but some might be if this virus outbreak remains there for few more weeks,” said Vinay Kotak, a director at Kotak Commodities.

Huawei promises ‘Made in Europe’ 5G