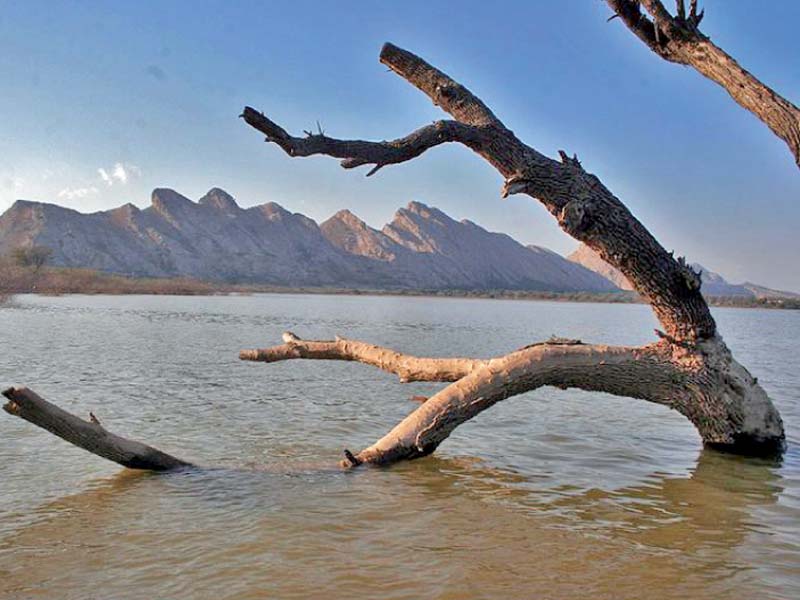 LAHORE: In a bid to preserve nature and boost tourism in the province, the Punjab Wildlife Department has decided to launch three major projects under the Green Pakistan Programme.

Per sources, the programmes will include the development and rehabilitation of the Namal Lake, the establishment of a wildlife reservoir in Head Balloki and the breeding of black deer in the Cholistan Desert.

That apart, the department will also establish the largest wildlife breeding farm in the Chichawatni Reserved Forest, while rare animals and birds will be tagged with computerised chips across all the fourteen wildlife parks in the province.

Speaking to The Express Tribune, the director of the Green Pakistan Programme Hafiz Ahmed said that several developmental projects will be launched in Namal Lake and the Uchhali Complex. There are four natural lakes in the province which are visited by millions of Siberian migratory birds every year. The first project will introduce measures to desilt the lakes, protect wildlife therein. 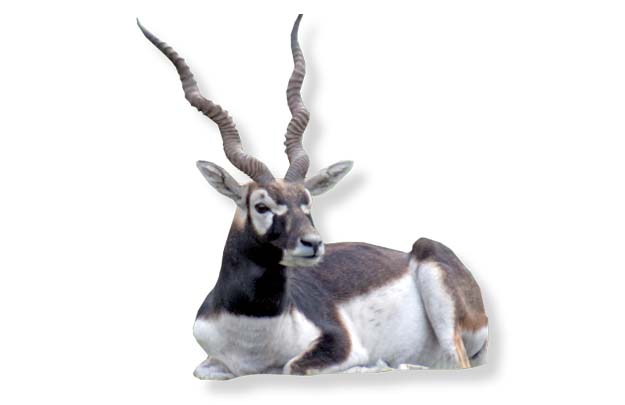 “The second project will start in February and it will be based on the establishment of a Wildlife Reservoir in Head Balloki,” he said. “As a large number of tourists visit this place every year, the Punjab Wildlife Department has planned to establish a resort spread over 732 acres of land therein. Meanwhile, the third major project will be based on increasing the number of black deer in the Cholistan desert.”

He said that black deer is Cholistan’s indigenous animal, but due to human activities – which led to the destruction of its natural habitat – its population is threatened with extinction.

“A centre will be set up for the breeding of black deer in Cholistan where the process of cross-breeding will be carried out between local and DNA-certified breeds. The newly-bred deer will then be released into the wild,” he explained.

According to wildlife department officials, two more major projects will be launched in Punjab, under which the province’s largest and the most innovative breeding farm will be built in the forest of Chichawatni.

The breeding of domestic and exotic animals and birds in all the zoos and wildlife parks of the province will now be done locally, and the import of rare species of birds and animals from overseas will no longer be needed, officials said.

As for the tagging of rare animals with computerised chips in all the 14 wildlife parks of Punjab, officers said that these chips will make it easier to understand the habits of these animals and birds.

“The tagging will enable us to monitor the general health conditions of the animals and treat diseases to improve their health,” a wildlife department official said.

LGH to get uninterrupted power supply