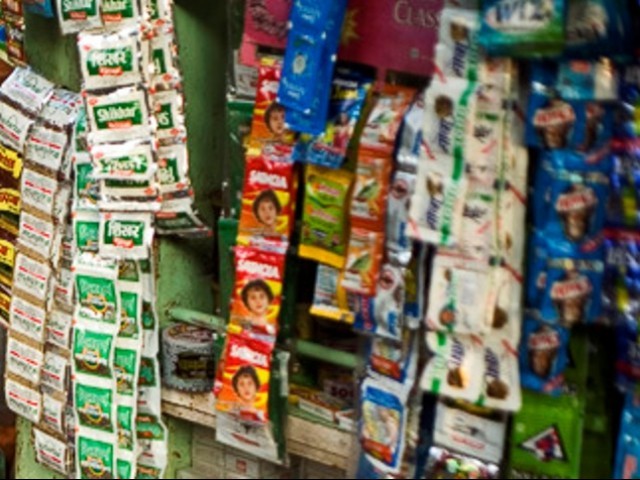 KARACHI: The Sindh High Court (SHC) ordered the police on Monday to include Section 302 of the Pakistan Penal Code (PPC), which deals with murder, in cases registered against the dealers and manufacturers of gutka.

A single-member bench comprising Justice Aftab Gorar was hearing a plea seeking the annulment of the bail granted to the accused in a case pertaining to the manufacturing and selling of gutka. Advocate Muzammil Mumtaz Mayo informed the court that Naseem Haider, who had initiated the battle against gutka, succumbed to mouth cancer on February 1 before he could get justice. He maintained that thousands of people are suffering from oral cancer, adding that gutka is being sold under the police’s patronage.

Observing that the gutka manufacturers and dealers were murdering people, Justice Gorar ordered the police to take action against them in line with Section 302 of the PPC.

The petitioner maintained that despite being declared ineligible by the Supreme Court on May 2, 2013, Murad Ali Shah had still participated in the by-elections from Jamshoro. The plea moved the court to declare Shah ineligible for life.

Additional advocate general Jawwad Dero, however, stated that the SC had declared Shah clear after he surrendered his dual nationality, adding that he had won the by-elections in 2014 and general elections in 2018.

The court sought a copy of the Supreme Court’s order on the review plea from the petitioner.

A separate bench of SHC issued notices to the Ferozabad SHO, Rangers and Counter-Terrorism Department (CTD) on a petition filed by the family of a missing citizen, Nadeem Patel alias Nadeem Burger.

The court adjourned the hearing till February 27 after issuing notices to the relevant authorities.

*With additional information from PPI