Ousted minister failed to utilise a major chunk of the budget

Ousted minister failed to utilise a major chunk of the budget 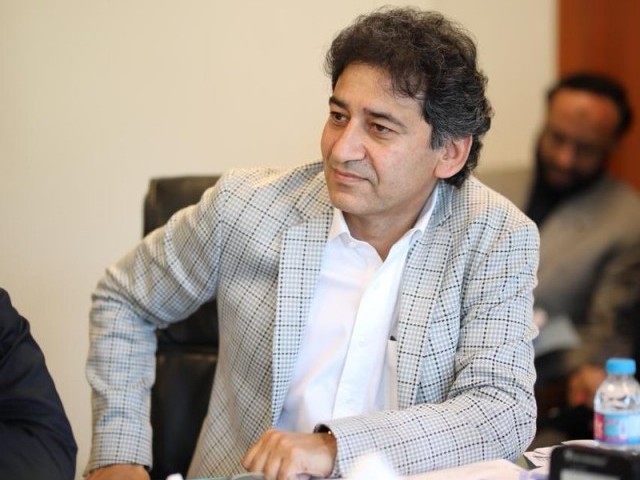 PESHAWAR: The recently ousted provincial minister for tourism and sports had spent a mere Rs710 million in the first seven months of the fiscal year 2019-20 out of a total allocation of Rs8 billion.

A source in the Khyber-Pakhtunkhwa (K-P) finance department shared a document with The Express Tribune which showed that the former senior minister for tourism, sports and youth affairs Atif Khan had failed to utilise the major chunk of the budget allocated for projects of his ministry, despite the tall claims of progress he made.

However, the ministry only utilised a paltry Rs710 million, leaving around Rs2.7 billion utilised.

In the last seven months, the documents showed that for sports promotion, over Rs2.16 billion had been allocated and the department had released only over Rs1.22 billion. But the ministry, under Atif Khan, had on only utilised Rs380 million even when hosting the first national games of the province for a decade.

For the archaeology section, the provincial government had allocated Rs460 million and the finance department had released Rs330 million of it. But the department had only utilised Rs91.6 million during the first seven months of the fiscal year.

The provincial government had claimed to have initiated several archaeological projects but none of them had been started so far. Rs150 million was allocated for the renovation of the centuries-old Mahabat Khan Mosque, but the project has yet to commence.

According to the documents, construction on several sports facilities planned across the province has yet to commence. This includes the sports complexes planned for DI Khan, Mardan, Bannu, and Haripur with funds of Rs100 million allocated for each, construction of squash and badminton courts in Mardan with budgetary allocations of Rs292 million, and the construction of the Karak Sports Complex worth Rs12.9 million.

Other projects the provincial ministry failed to initiate include two sports stadiums in the provincial capital with an allocation of Rs30 million, Chamkani Lala Kali sports complex with a cost of Rs10 million.