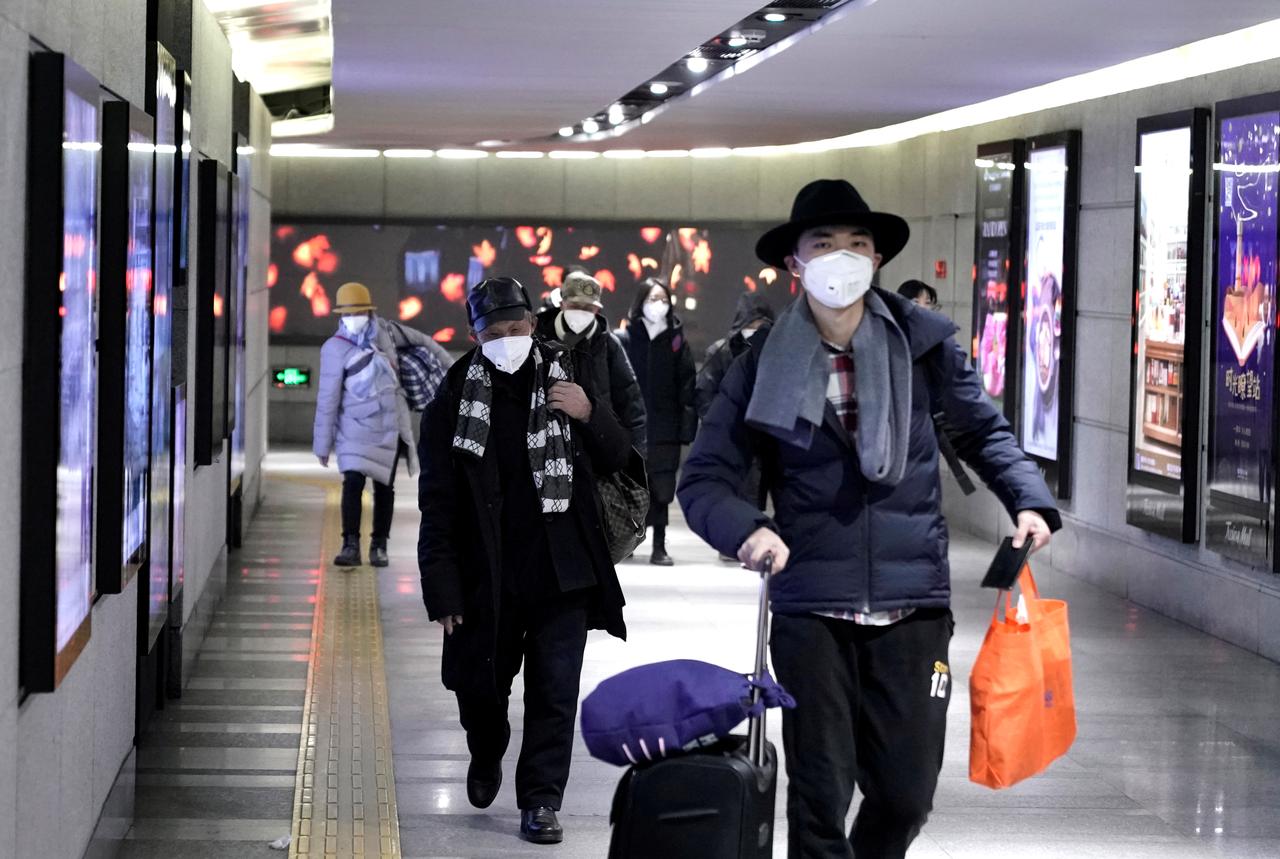 ISLAMABAD: The Islamabad High Court (IHC) has directed the Ministry of Foreign Affairs to submit comments on a petition seeking directives for the government to make arrangements to airlift Pakistani students from Chinese city of Wuhan, the epicentre of the deadly coronavirus outbreak.

A bench, headed by the IHC Chief Justice Athar Minallah, in its written verdict instructed the ministry to furnish the reply before the next hearing slated for Feb 11. It is further required to place on record details of measures the government has taken to evacuate Pakistani students from the high-risk areas of China.

During the hearing on Friday, Advocate Jahangir Jadoon stated before the court that there is no information about what measures the government has thus far taken to block the spread of the virus as over 20,000 Chinese nationals are living in the federal capital.

He submitted in the petition that the coronavirus outbreak has so far killed over 200 people in China, triggering panic the world over as many countries are evacuating their nationals from China’s high-risk areas.

There are thousands of students from Pakistan studying in China and of them, around 500 students are in Wuhan, the petitioner added.
The petitioner said many countries have issued a travel advisory and taking precautionary measures to block the spread of the deadly disease.

He pleaded with the court to direct the government to explain what arrangements are in place to tackle such a deadly virus in Pakistan and especially in the federal capital.

He further demanded that the government place before the court precise information regarding the Pakistani citizens in China and how many have been affected by this virus till date and what measures so far have been taken to evacuate them as well as other people from the high-risk areas.