Pakistan may be the next big Asian market for tech startups: report

Pakistan may be the next big Asian market for tech startups: report 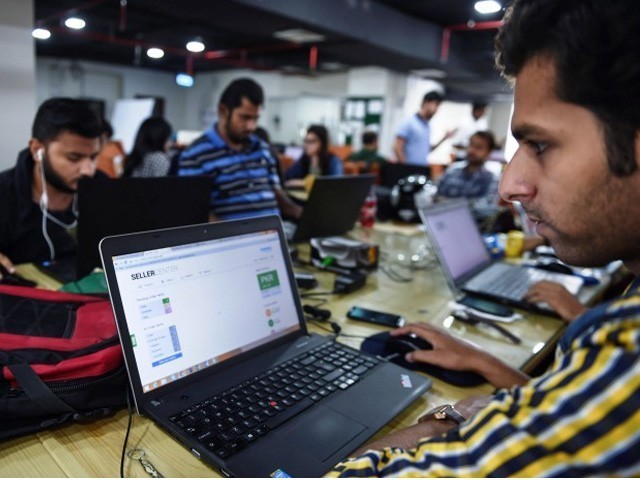 Pakistan may the big Asian market for tech startups according to a report published by Germany’s Deutsche Welle.

The report posits that there is growing interest in tech among Pakistan’s young population where the increasing level of local capital being employed in the economy is creating more opportunities for tech entrepreneurs.

“It is home to a strong tech talent base and it’s still competitively affordable, which makes it ideal for early-stage founders like myself.”

Husain’s company works with a development team located in Karachi, considered the heart of business and tech hub.

It was in this city where Careem, a transportation startup was acquired by Uber for $3.1 billion and according to Hena the tech market in Karachi is growing by the hour.

A McKinsey & Co’s report cited by DW listed Pakistan amongst the fastest-growing economies with 720 startups in 2010 out of which 67% are still operational and 100 of them effectively raising funds.

Adding to this Iskander Pataudi, a Pakistani-born tech professional working in Berlin suggests that the increase in interest in tech around the world has led investors to show interest in Pakistan, which is an emerging market, said DW.

“A few Pakistani tech startups have raised huge funding rounds at a time where our economy is just keeping its head above water,” he says.

“This makes sense, considering we have a huge market of young, digitally-savvy consumers and increased 3G and 4G connectivity.”

Pataudi notes that May 2018 was the turning point when Pakistan witnessed its “first and only exits Pakistan has seen so far” when Daraz, e-commerce platform was acquired by China’s Alibaba Group for an estimated $200 million – a positive indicator “something was about to happen.”

Similarly Airlift, an app-based bus service founded just 11 months ago, raised a Series A funding round of $12 million in August 2019, led by US-based venture capital (VC) firm First Round Capital.

“Tech startups that were once considered risky investments are more commonly looked upon by venture capitalists as ‘high-yield opportunities,'” said Warraich.