Lucky escape from the epicentre of viral outbreak

Lucky escape from the epicentre of viral outbreak

There are 559 Pakist­anis stuck in Wuhan - of them, 105 are studen­ts of the Univer­sity of Wuhan
By Kashif Hussain
Published: January 31, 2020
Tweet Email 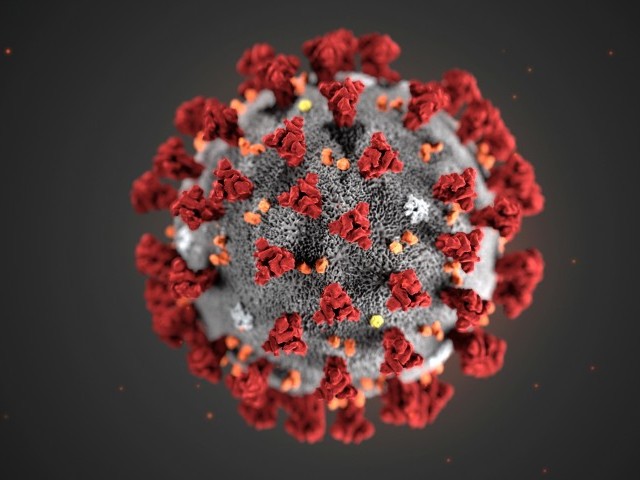 An illustration of the coronavirus.

KARACHI: While hundreds of Pakistanis are living a nightmare in the coronavirus-infested Wuhan, a young university student was lucky to have made a safe exit from the city of 11 million people before the deadly viral outbreak.

But it wasn’t easy for Arsalan Amin, who hails from the Lyari neighbourhood of Karachi, to return to Pakistan. He left for Shanghai on Jan 22 – right before the city was put under a virtual lockdown.

“There are 559 Pakistanis stuck in Wuhan. Of them, 105 are students of the University of Wuhan,” said Arsalan, who also studies at the same institute. “Some of them are PhD candidates who have their families with them including children and infants.” 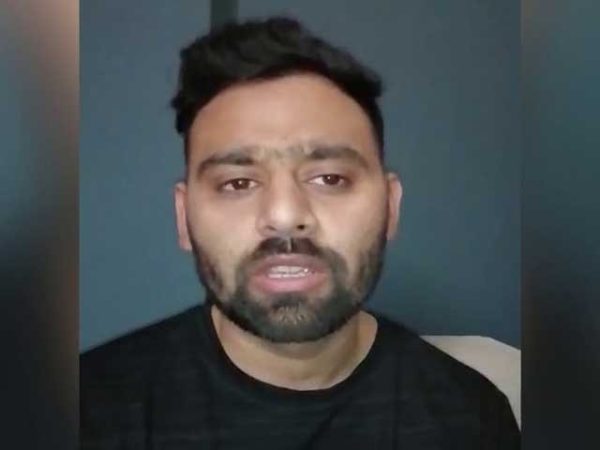 Arsalan said he went to Shanghai on Jan 22 to spend China’s New Lunar Year holidays and in the meantime the coronavirus spread across Wuhan and the city was put under quarantine by authorities in an attempt to contain it.

At Shanghai airport, Arsalan and two other Pakistani students were stopped by officials and a medical checkup was run before they were allowed to board the flight. “After undergoing a medical check-up and receiving an all-clear, Chinese authorities allowed us to travel to Pakistan via Dubai. I reached Karachi on the night of Jan 28,” he said.

Arsalan added that Pakistanis students in different cities of China, including Urumqi, Shanghai and Beijing, had lately been facing a lot of problems at the airports, but they received no assistance from Pakistani diplomatic missions.

“We faced a similar situation in Wuhan where Pakistani diplomats acquired a list of Pakistanis studying there, but they made no contact with any of the students thereafter,” Arsalan claimed.

He stated that students from other countries, including Japan, Korea, India, Indonesia and Bangladesh, received immediate help from their embassies and special flights were arranged for their evacuation, but the government of Pakistan extended no support to its citizens.

“As I am in touch with many students stuck in Wuhan, they have requested me to convey their appeal to Prime Minister Imran Khan and the government of Pakistan for their evacuation to Pakistan,” he said.

Another student from Karachi, Meharun Nisa Ijaz, who is currently stuck in Wuhan, also requested the government to evacuate the trapped Pakistani students as soon as possible.

“Although the university administration and the Chinese authorities are being very careful and considerate towards students, we are very scared because the situation is worse than what is being reported in the media and our families are extremely worried,” she told The Express Tribune in a video message. “I request the government of Pakistan to support us before it is too late.”

NAB assures PAC of filing corruption reference in a month