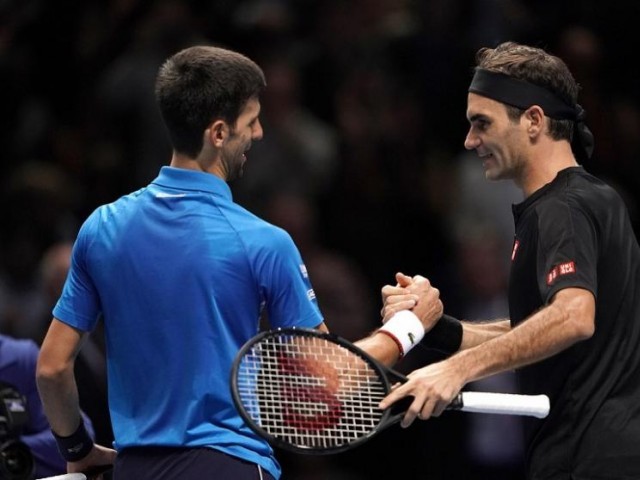 Swiss maestro Federer finds himself in the unfamiliar position of underdog when he takes on the reigning champion in Melbourne, where temperatures are set to soar to 37 degrees Celsius (99 Fahrenheit).

The 32-year-old Djokovic leads Federer 26-23 in their head-to-heads, and while the Serbian has moved serenely into the last four, Federer made it by the skin of his teeth.

The 38-year-old was two points from defeat against John Millman in the third round and, incredibly, saved seven match points in his quarter-final against Tennys Sandgren.

But Djokovic says that Federer’s heroics against the 100th-ranked American are exactly why the 20-time Grand Slam winner is to be feared.

“What he did was amazing, he showed me he’s one of the best players of all time,” said Djokovic, who is targeting a record eighth title in Melbourne.

“I mean, he never gives up. When it matters the most, he’s focused and he plays his best tennis.

The other semi-final, between Alexander Zverev and Dominic Thiem, is on Friday.