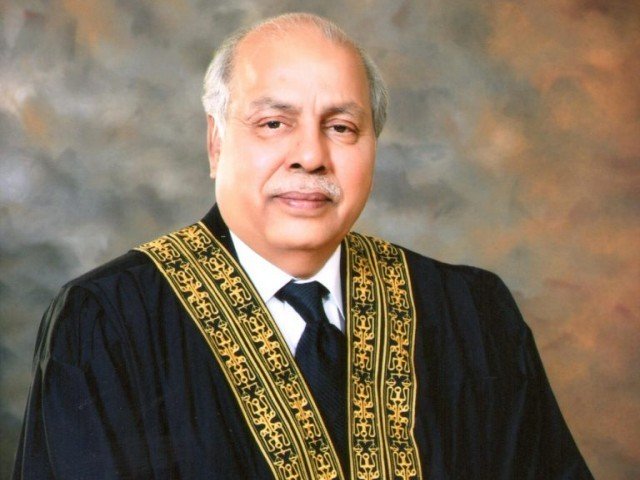 ISLAMABAD: The country’s top judge on Tuesday lashed out at the performance of the National Accountability Bureau (NAB), observing that it was no longer fulfilling its purpose and being used for exploitation.

“It [NAB] has become a hurdle to the very role it was supposed to play for the betterment of the country. The purpose for which it was formed is now lost,” Chief Justice of Pakistan Gulzar Ahmed remarked as a three-member bench of the apex court heard a case pertaining to the supply of clean drinking water to the people of Sindh. Justice Ijaz Ul Ahsan and Justice Sajjad Ali Shah are the other members of the bench

“An investigation officer of NAB takes five years to prepare a reference and then tells the court himself to let the suspect go,” the CJP noted.

“Cases should be decided within a month but over six years pass by. You [NAB] nominate 200 witnesses instead of just four and then take two years to prepare a reference,” he said, adding that a suspect was forced to spend years in custody.

“Your [NAB] officers lack the capacity to [successfully] finish an investigation. You should be fined billion of rupees. This money should come out of your pockets, not from the national exchequer.”

The CJP recalled that NAB had launched an inquiry against respectable man, who went on to take his own life but the accountability watchdog had yet to file a challan against the real culprits in the case.

The NAB prosecutor submitted a report to the court on the embezzlement of funds allocated for the installation of reverse osmosis plants in Sindh. The Sindh Water Commission presented its own report on the matter.

The CJP observed that millions of rupees had been misappropriated and not a single reverse osmosis plant had been set up under the scheme.

The Supreme Court ordered the dissolution of the Sindh Water Commission and its secretariat and ordered the body to hand over its records to the chief secretary.

It also issued the direction that the case pertaining to the utilisation of funds allocated for the Sindh Coal Authority and the petition for the provision of clean drinking water be clubbed.

The court expressed its displeasure that the audit report on the use of funds by the Sindh Coal Authority had not been submitted yet.

It also directed NAB to complete its references within a month.