Noor Jehan had met Bollyw­ood supers­tar in India and was in regula­r contac­t with him
By ​ Our Correspondent
Published: January 28, 2020
Tweet Email 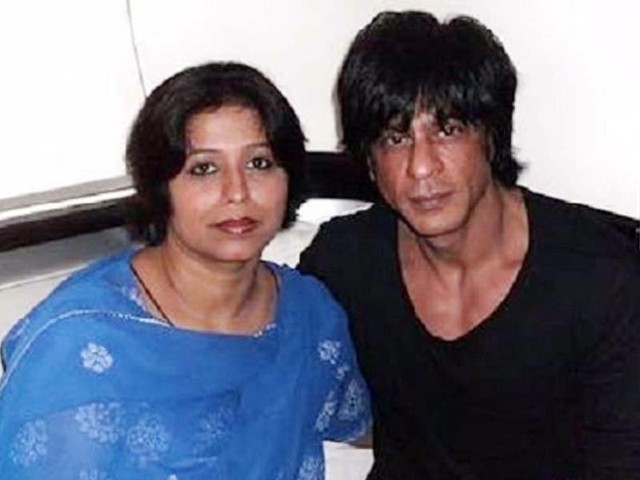 PESHAWAR: A paternal cousin of Bollywood superstar Shah Rukh Khan died from cancer in Peshawar, her family confirmed on Tuesday.

Noor Jehan, who was a local political leader, lost her battle against the deadly diseased on Monday. Her funeral prayer was offered near famous Qissa Khwani Bazar in Khyber-Pakhtunkhwa’s provincial capital.

Noor was living in her ancestral home in Shah Wali Qatal area where, according to reports, the celebrated Indian actor had visited twice during his childhood along with his parents to meet her.

Reportedly, Noor had also met SRK in India and her family maintains a close contact with the Bollywood star’s relatives across the border.

She had also celebrated Khan’s birthday at her home many times which was covered by local and international media. 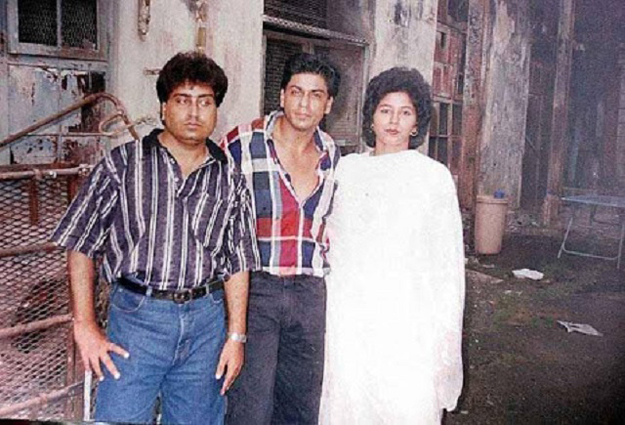 The active political leader had also contested the General Elections 2018 from the provincial assembly seat PK-77 as an independent candidate but failed to secure victory – apparently due to inadequate support from any major political party.

She had also served as a district and town councillor of the Awami National Party (ANP).