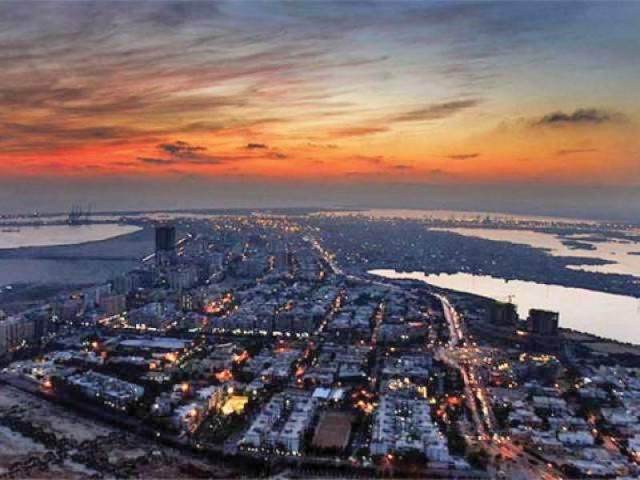 The foundation defines economic freedom as “the fundamental right of every human to control his or her own labour and property.” PHOTO: FILE

According to a report compiled by Washington-based Heritage Foundation, Pakistan’s economic freedom score improved by 0.6 point to an overall score of 55, ranking the economy 131st freest in the 2019 index.

However, Pakistan is ranked 32nd among 43 countries in the Asia-Pacific region, and its overall score is below the regional and world averages, the report added.

At a global level, Hong Kong, Singapore and New Zealand are the top three ranked countries on the World Economic Freedom Index.

The report further said that although some aspects of economic freedom had advanced modestly in Pakistan in recent years, decades of internal political disputes and low levels of foreign investment had led to an erratic growth and underdevelopment.

Moreover, lack of access to bank credit undermines entrepreneurship, and the financial sector’s isolation from the outside world slows down innovation.

According to the report, about 25% of adult Pakistanis have access to an account with a formal banking institution.

Next Capital MD Muzammil Aslam said that there has been no improvement on the ground as businesses continued to face hurdles. He said that the regulations in Pakistan were not business-friendly and instead of having a one-window solution we were still involved in paperwork.

The foundation defines economic freedom as “the fundamental right of every human to control his or her own labour and property.”

The report highlighted that in economically-free societies, governments allow labour, capital, and goods to move freely, and refrain from coercion or constraint of liberty beyond the extent necessary to protect and maintain liberty itself.

The report further states that in an economically-free society, “Individuals are free to work, produce, consume, and invest in any way they please.”

The report emphasised that the tax system of Pakistan is complex despite reforms to cut rates and broaden the tax base.

Aslam said that in Pakistan the tax structure was very complex and everyone was a tax officer, adding that even today there was under and over-invoicing in trade.

The top personal income tax rate is 30%, and the top corporate tax rate has been cut to 30%. The overall tax burden equals 12.4% of total domestic income.

Also commenting on the tax culture, an official of ABL Asset Management Company said that introduction of tax reforms was abrupt.

Over the past three years, government spending has amounted to 20.3% of the country’s output (GDP), and budget deficits have averaged 5.1% of GDP.

Progress in improving the entrepreneurial environment has been adequate. The government’s 2018-2019 budgets increased spending on subsidies for the construction sector and for items such as food (especially sugar), power, water, and textiles by 36%.

[with additional input by our correspondent]