There is no indica­tion of a corres­pondin­g policy change from the Saudi side
By AFP
Published: January 27, 2020
Tweet Email 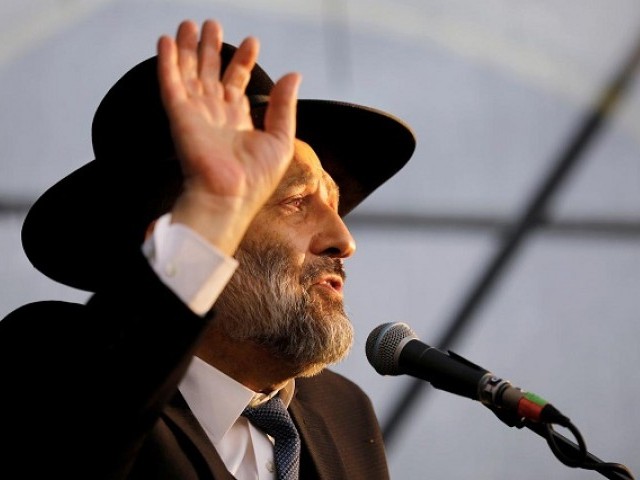 JERUSALEM: Israel on Sunday officially gave its citizens the right to travel to Saudi Arabia for religious and business visits, in the latest sign of warming ties between the two states.

The interior ministry’s announcement will have limited practical impact, as Israelis had previously been travelling to Saudi Arabia via third countries, especially Jordan.

But Israel had never granted official approval for such travel by both Jewish and Muslim Israelis.

Interior Minister Aryeh Deri “signed for the first time an order enabling an exit permit for Israelis to Saudi Arabia”, his office said.

The move, coordinated with the security and diplomatic services, approves travel to the Gulf state “for religious purposes during the hajj and the umra (Muslim pilgrimages)”, it said in a statement.

It said Israel would also allow its citizens to travel to Saudi Arabia “to participate in business meetings or seek investments” for trips not exceeding 90 days.

Business travellers must have “arranged their entry to Saudi Arabia and received an invitation from a governmental source”, the interior ministry said.

There was no indication of a corresponding policy change from the Saudi side, but there have in recent months been gestures pointing to warming ties between Israel and Gulf states.

“This is another sign of change in the attitude of Islamic bodies and, of course, the Arab states toward the Holocaust and the Jewish people,” he told reporters.

Israel has a peace deal with two Arab countries — Jordan and Egypt — but its occupation of Palestinian territory has long served as a major factor preventing similar accords with the rest of the Arab world.

Common concerns over Iran, however, are widely seen as having fostered closer ties between Israel and several Arab states, especially in the Gulf.