Amidst the mixed review­s of the ending, Saeed contin­ued to be praise­d for his acting­
By Entertainment Desk
Published: January 27, 2020
Tweet Email 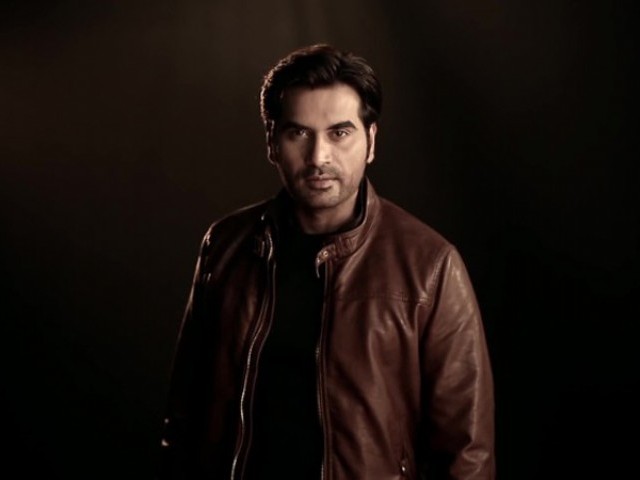 The Meray Paas Tum Ho finale left several wondering, worried, happy and confused, as Twitter remained divided after it aired on Saturday, January 25. Questions were raised about the plot, the death of an innocent character and the way he died. However, what remained constant was the praise the actor playing that character received for pulling it off immaculately.

Humayun Saeed dominated Twitter as several celebrities complimented him for the way he pulled off Danish’s character during his last emotional moments.

Starting off with Mahira Khan, who praised Saeed’s expressions along with his acting in a sweet manner. “Humayun, aap ka dil aap ke chehray aur kaam mein nazar aata hai (Your heart is visible in your work and your expressions). Hero!”

This was followed by Fahad Mustafa who said, “Humayun Saeed, you are a true star. Like I always say ‘Hum to bus aisay hi hain’ (We are just randomly here). May you rise more and more. What a success, what a milestone, Nadeem Baig, jadugar hain aap (you are a magician)!

@iamhumayunsaeed you are a true star⭐️ as i always say Hum to bus aisay hi hain May you rise more and more #MerePaasTumHo What a success what a milestone ♥️@nadeembaigg jadugar hain aap pic.twitter.com/efj5i7fPBW

Renowned designer Nomi Ansari also tweeted about his presence at the finale and how glad he was to be there. “And I also went to watch the finale on big screen today and felt so good to be a fan of this mega buster, Meray Paas Tum Ho. Kudos to the entire team.”

Pyaari @iamhumayunsaeed what an amazing performance Mashallah bahut well done. And @adnanactor you have been phenomenal. Congrats to the entire team. #MerayPaasTumHo

While the actor who defended the series along with Khalilur Rehman Qamar amid recent backlash also commented, “Congratulations to the entire team of Meray Paas Tum Ho!”

Congratulations to the entire team of Meray Paas Tum Ho! One may disagree with personal opinions but noone can deny the success and the talent of everyone involved from the writer to the actors! Heres hoping that more dramas reach such heights! @iamhumayunsaeed@Ayezakhan_ak

“One may disagree with personal opinions but no one can deny the success and the talent of everyone involved from the writer to the actors. Here’s hoping that more dramas reach such heights!”