Ashes and dust : No peace in life or death for Bejo

Ashes and dust : No peace in life or death for Bejo 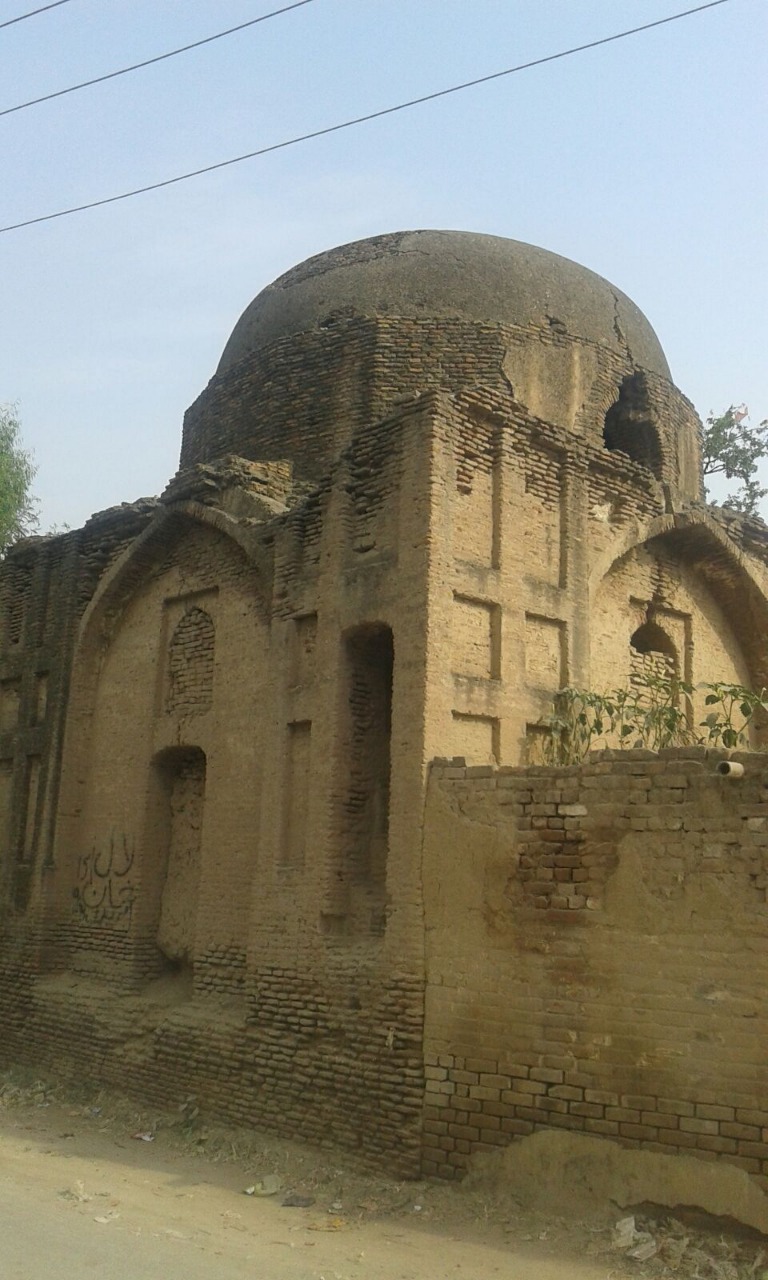 PESHAWAR: While time has been unkind to the crumbling tomb of Bibi Jan, her story has remained an integral part of Pashtun oral history for generations. Known for her wit and wisdom, Bibi Jan alias Bejo was the beloved concubine of Taimur Shah Durrani of the Durrani Empire.

As the tale goes; the emperor’s inamorata met her end by drinking a laced concoction left for her by the envious queen, who couldn’t stand her husband’s adoration for Bibi. Devastated by the demise of his beloved, the Shah of Durrani built a mausoleum for Bejo within the Durrani graveyard to honour his wife and immortalise their love.

However, two centuries later, the historic tomb has been a regular target for miscreants who’ve ransacked and looted countless relics from the tomb, leaving authorities to chase dust. In the latest raid, miscreants exhumed the 200-year-old grave and have reportedly taken away with the consort’s remains; leaving behind an empty grave and a crumbling tomb. “A several feet long trench leading to Bejo’s grave was dug overnight. It was so deep that if one fell into it, they wouldn’t be able to get out. The burglars used this trench to siphon relics and remains from the historical grave without anyone batting an eyelash,” Haji Hameedullah Jan, a retired government employee of Kohati Gate told The Express Tribune. 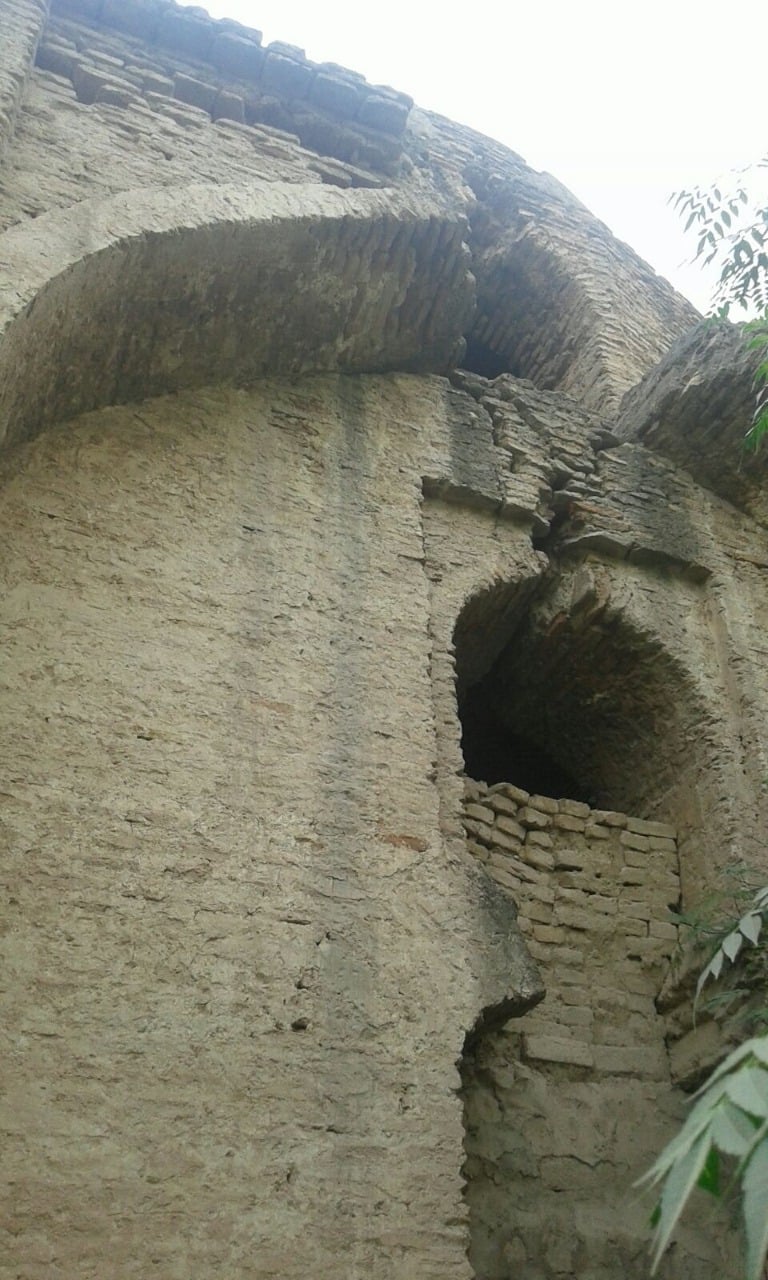 Hameedullah, who has also submitted an application in connection to the robbery at the Yakatoot police station, said that Bibi Jan’s grave has been there from the time of his forefathers and the legend of Bejo has been passed down from one generation to another.

Following the application, the district administration, local police, the Evacuee Trust Board and the department of archaeology have launched an investigation of the case. Senior Superintendent of Police (SSP) Peshawar, Zahoor Baber Afridi said that they’ve taken notice of the application and will be in a better position to speak further once they have obtained all the relevant information on the case from the religious and minority affairs department.

Speaking about the authorities’ lack of an action at the time of previous incidents, the Afridi revealed that this is the first time that a proper complaint has been lodged with the police. “There were no complaints filed in the past but now that we have a complaint, an inspector has been assigned to the case and the excavation of the gravesite has been halted for investigation,” he added.

The tomb, which was modestly constructed in 1780 over Bejo’s gravesite, has two doors which have been permanently sealed with a mud wall. Within the tomb lies the grave of Bejo, with her are two smaller graves which according to local folklore are the graves of the consort’s birds that she willed during her lifetime to be slaughtered and buried next to her. 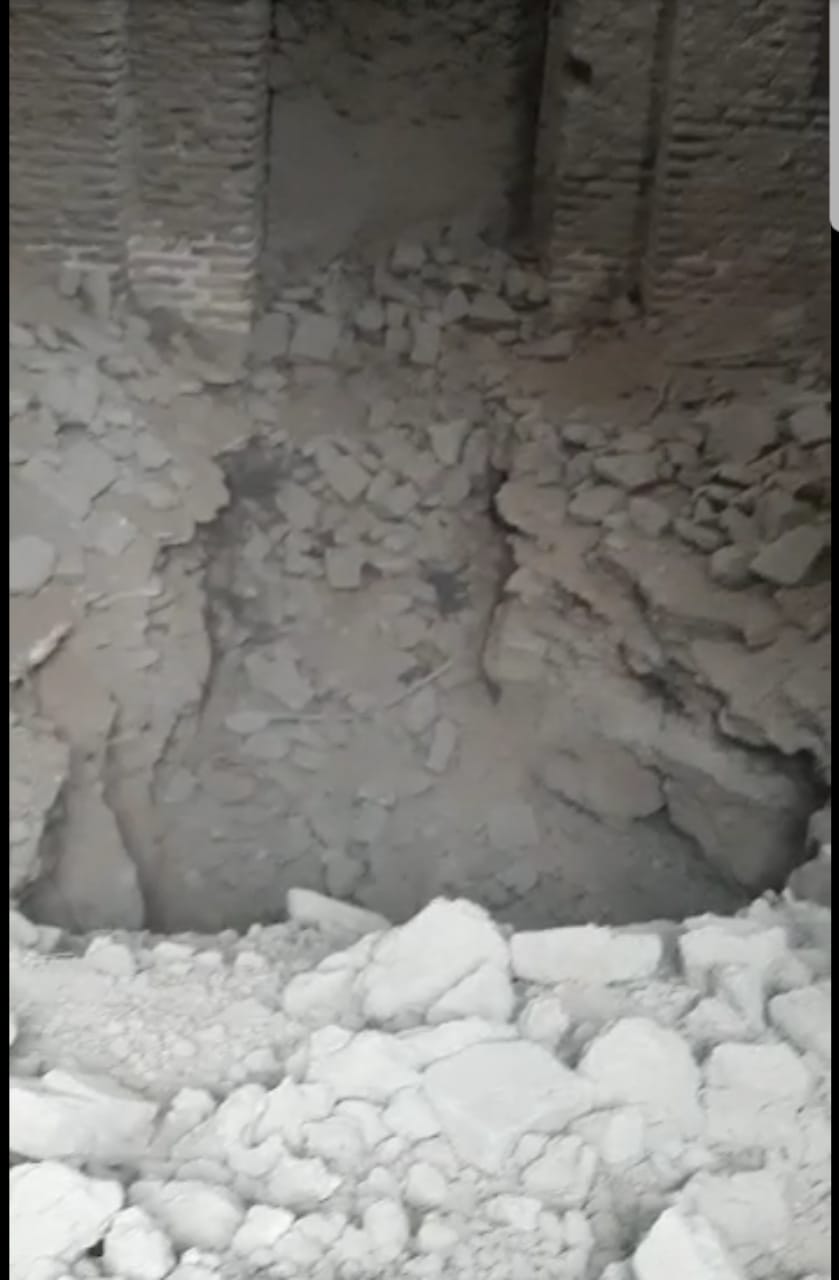 However, over the years, due to the negligence of the authorities, the time-honoured symbol of love has been reduced to a mound of dirt. According to locals, the severely dilapidated tomb, which appears to be on the verge of crumbling, has also gathered the attention of the land mafias. “In the absence of authority oversight, the bandits have partially succeeded in seizing the cemetery and the dome premises and will soon acquire the entire mausoleum.”

Locals believe the tomb of Bejo is an important historical asset; one of the few surviving remnants from the Durrani rule. “We demand the provincial government and departments concerned to take necessary steps to preserve our heritage for the generations to come. Bejo’s tomb is a symbol of love and loyalty and it can’t be lost to the sands of time,” an elder told The Express Tribune.