Police recove­r suicid­e note in which Sharma states she was taking the extrem­e step due to person­al reason­s
By Social Desk
Published: January 26, 2020
Tweet Email 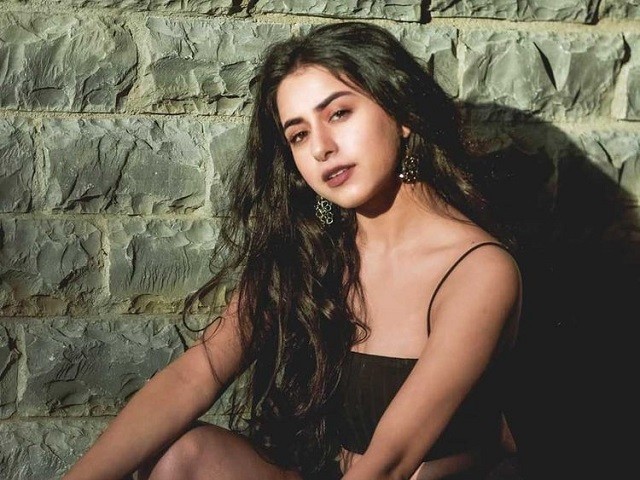 She was found hanging in her flat at around 4am.PHOTO: INSTAGRAM/@SejalSharma

According to Gulf News, Sharma was found hanging from the ceiling of her rented flat in Royal Nest society at Mira Road (east) by a friend in the early hours of Friday, an official said.

Sharma was rushed to a nearby hospital, where she was declared dead on arrival, he added.

The police have recovered a suicide note, in which Sharma has stated that she was taking the extreme step due to personal reasons, the official said.

A native of Udaipur in Rajasthan, Sharma had come to Mumbai a few years ago to pursue a career in acting, and was working in the TV serial “Dil Toh Happy Hain Ji”, he said.

Following an autopsy, the actors body was handed over to her family for last rites, the official said, adding that a case of accidental death has been registered at Mira Road police station.