China and Pakist­an have come to each other’s help in many ways at a number of crucia­l junctu­res over the past decade­s
By M Ziauddin
Published: January 25, 2020
Tweet Email 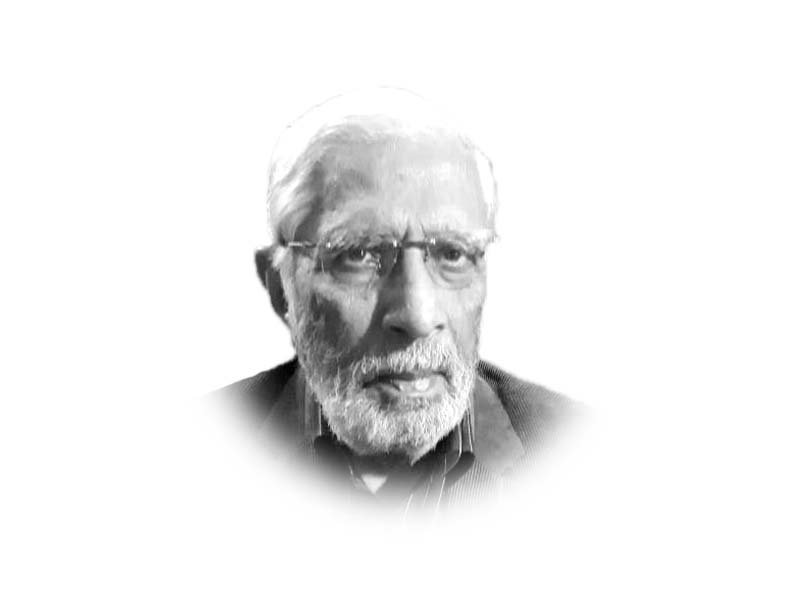 Alice Wells, the State Department’s senior official looking after the South Asia file, has set off what appears to be an economic proxy war between the US and China inside Pakistan. By delivering a critique of CPEC, she has provoked the Chinese embassy in Islamabad to hit back with equal force. That Ms Wells had chosen to call out one of Pakistan’s closest strategic partners just when in Davos at the World Economic Forum President Trump was claiming, while meeting Prime Minister Imran Khan, that US and Pakistan had never been so close as now only exposed the latter’s claim for what it really was—a duplicitous gesture.

Indeed, President Trump seems to have forgotten that back in July 1971, Pakistan and the US were so close to each other as to let the then US NSA, Henry Kissinger, risk a secret trip to Beijing via Islamabad, to make America’s first tentative move to explore the possibility of setting up a Sino-US front against their common enemy, the then Soviet Union. Not only that. Throughout the cold war while Pakistan was regarded as the most allied ally of the US, Islamabad and Beijing were enjoying the best of relations.

In fact, China and Pakistan have come to each other’s help in many ways at a number of crucial junctures over the last many decades. CPEC is but one such mutually beneficial project which the two countries have jointly undertaken with Pakistan viewing it as a ‘game changer’ for the country’s socio-economic well-being and China looking at it as an important cog in its Belt and Road Project for building ports, rail lines and telecommunication networks around the world and increase as the US fears ‘Beijing’s global political sway in the process’. The US and some of its European partners are fearing that Chinese gains in business and political clout could come at their expense. The US worries that China is building a globe-spanning bloc of nations that will mostly buy Chinese goods and tilt towards China’s authoritarian political model. Therefore, the initiative figures into many of the disputes between the two countries over national security and technology.

And hence, the undergraduate attempts by Ms Wells to dissuade Pakistan from CPEC. And what is more disgusting is that the US is using the FATF handle trying to test the vulnerability of Pakistan which can help it withdraw from Afghanistan without losing face.

The fact of the matter is that there are at least three states in the US itself which serve as global offshore companies attracting all the world’s laundered money. And the UK has as many or more offshore islands under its suzerainty doing exactly the same without a thought to the colour of this money, even terror tainted cash.

And one also recalls that 99 cents of each US aid (loan) dollar that we have received over the years has gone back home in the form of charges for technical consultancy for the aid projects, cost of imports, transfer pricing, and shipping charge, to name a few of the items contained in the long list of attached conditionalities.

The US fears of Chinese economic system challenging the free market system does not appear misplaced. The widening inequality that is being created by the free market economy has turned even the middle classes in rich countries into paupers. In this system based on principles of capitalism eight billionaires today own more assets than half of humanity. Marc Saxer, an economist of world repute calls this ‘zombie’ capitalism. And Nobel laureate Joseph Stieglitz wants to reform it into ‘progressive’ capitalism while another economist, Sebastian Dullien and his partners are trying to redesign it into ‘decent’ capitalism, and another economist of international repute, Gavin Kelly and his partners want to reshape it into ‘stake-holder’s’ capitalism, the theme of this year’s World Economic Forum.

What our soaring bourse sees but TV anchors ignore