UK to decide on Huawei 5G next week

UK to decide on Huawei 5G next week

There is specul­ation Britai­n may allow Huawei into "non-core" elemen­ts of 5G mobile networ­ks
By AFP
Published: January 24, 2020
Tweet Email 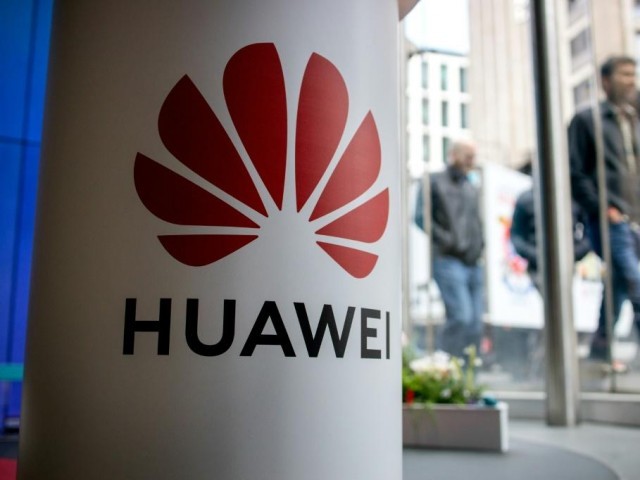 There is speculation Britain may allow Huawei into "non-core" elements of 5G mobile networks. PHOTO: ONLINE

LONDON: Britain is expected to announce next week whether to allow China’s Huawei to develop its 5G network, an official said, setting out reasons for agreeing despite US opposition.

The official said the decision had not yet been taken but it was likely to be next week.

There had been speculation that Britain would allow Huawei into “non-core” elements of the next-generation 5G mobile networks, such as antennae and base stations attached to masts and roofs.

The United States has banned Huawei from the rollout of its 5G network because of concerns that the firm could be under the control of Beijing.

It has been lobbying Britain to do the same, even threatening to limit intelligence sharing between the two allies if the UK goes its own way.

British Business Secretary Andrea Leadsom said this week that a decision would be made “soon”, adding that many factors are to be considered.

These included “the availability of other providers” and “the work that Huawei has already done in the United Kingdom”, she said.

Banning Huawei entirely could also cost “billions” of pounds and delay the rollout of 5G and full-fibre broadband, the official said.

Huawei provides the least expensive and most advanced alternative for super-fast data transfers behind technologies such as self-driving cars and remotely operated factory robots.

“There is a market failure here,” the official said, adding that while this could be addressed in the future, for now “we are where we are”.

Britain’s debate about Huawei has dragged on for more than a year, amid intense political turmoil over its exit from the European Union.

The senior official said Britain – unlike the United States – had been using Huawei technology in its systems for the past 15 years.

Security agencies believe they have managed the risk so far and will be able to do so with the 5G network, the official said.

There is also a problem in that few other firms have the technology that Huawei does.