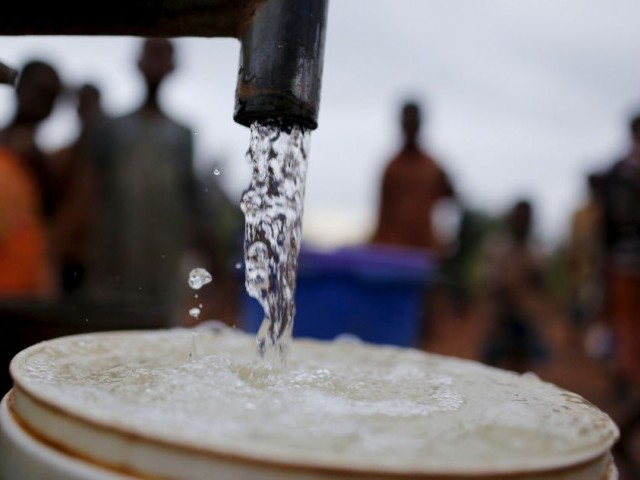 ISLAMABAD: Politicians and agricultural and water experts have put stress on the need to build new water reservoirs, bringing innovation in agricultural sector and introducing measures to reduce unnecessary use of water resources to combat the water crisis facing the country.

“Currently Pakistan is facing serious shortage of water. We need to change our agricultural practices and take concrete steps to prevent water loss,” said Leader of the House in Senator Shibli Faraz while addressing a national seminar on water issues and shared water management on Thursday.

“India’s attempt to stop water of Pakistan is in violation of the Pak-India water accord,” he said.

The senator said Pakistan has developed a comprehensive policy to tackle water crisis but it needs to change its agricultural systems and practices by taking concrete steps to prevent water loss.

“The underground water level in the country is constantly decreasing, especially in Balochistan where conditions are very alarming,” he said.

Faraz said Pakistan is badly affected by climate change. “A special committee has also been set up to consider and legislate on the adverse effects of climate change and water crisis, but we need to raise awareness in this regard so that water wastage is minimized.”

He said there are vast resources of water in Pakistan but it is unable to make proper arrangements for storing the water. He said Pakistan will have to build dams to store flood water and divert it towards barren land and need to improve underground water levels.

“The government has developed a programme called Recharge Pakistan with the purpose to divert flood water towards arid areas. We have to discuss water issues with neighbouring countries like China, Afghanistan and India,” he said.

“The water situation in the country is the same as it was at the time of formation of Pakistan, but today the population of the country has increased manifold, while agricultural and industrial demand has increased several times.”

He said right now people do not realize how valuable water is. “We must reap economic benefits instead of wasting this blessing. We also have to improve the system of fair distribution and use of water across all units within the country along with trans-border water management.”

Senator Usman Kakar said Balochistan is the worst affected by the water crisis.

“Balochistan was not given its due share of water in the 1960 Indus Waters Treaty. Due to scarcity of water, underground water is used in the province but now underground water is also at lowest level. The authorities must ensure fair distribution of water among all the units of the country,” he said

TikTok inks music deal as it sets up shop in California