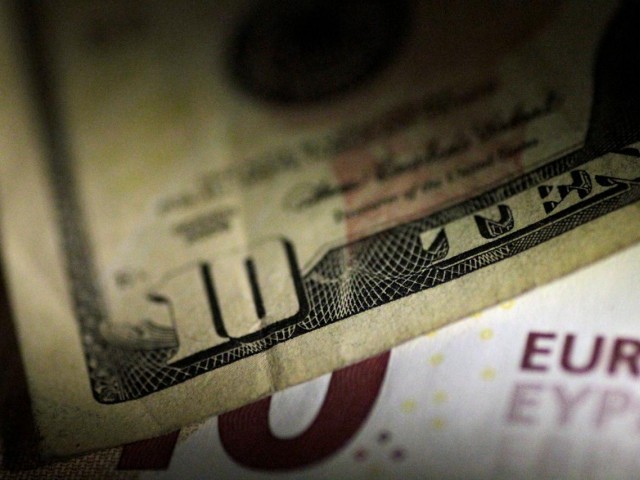 KARACHI: Foreign firms operating in the manufacturing and services sectors of Pakistan have managed to repatriate 18% higher profits, which stood at $743.2 million, to their home countries in the first half (July-December) of ongoing fiscal year 2019-20.

The growth in repatriation of profits is, however, overwhelmingly dominated by a few sectors which include financial, transportation and oil and gas exploration. Majority of the other sectors sent comparatively lower profits like car manufacturing, beverages and petroleum refineries.

The repatriation of profits does not fully and truly reflect actual earnings of the companies in Pakistan.

However, the sector-wise breakdown of repatriation of profit points to business growth and health under the ongoing economic reforms in the country. Foreign banks and insurance firms repatriated $124.2 million in the first half (Jul-Dec), which was more than double than the $60.8 million sent overseas in the same period of previous fiscal year, the State Bank of Pakistan reported on Thursday.

“The prevailing high interest rate (which is at an eight-year high of 13.25% since July) has helped the financial business sector earn higher profit and dispatch enhanced amounts to the headquarters,” BMA Research Executive Director Saad Hashmi said while talking to The Express Tribune.

There is only one sector – banks – which managed to thrive under the ongoing economic reforms as majority of other sectors have been hit hard due to the economic slowdown in the country.  “Profit of the entire banking sector is estimated to grow by a hefty 40% in the calendar year 2020,” he said.

“Foreign banks have been estimated to earn higher profits during times of high volatility in rupee-dollar parity (December 2017 – July 2019) and onwards when the parity got stabilized,” he said. “Besides, they also booked higher profits against hefty foreign investment of $2.56 billion in short-term sovereign debt securities (T-bills) of Pakistan since July 2019 to date.”

Transportation and storage sector, apparently the shipping and logistic firms, repatriated $156.6 million in the six months under question which is 3.56 times of $43.9 million dispatched in the same period of the previous fiscal year. On the other hand, the petroleum refinery sector managed to repatriate only $2 million in profit in the period under review compared to $46.7 million in the corresponding period of last year.

The refineries have been hit hard due to continuous production of the obsolete furnace oil as they failed to find any buyers until recent past. The furnace oil production hindered manufacturing of co-products like petrol and diesel and resulted in losses worth billions of rupees to them.

The rubber and rubber product sectors, which had extensively complained about the rampant smuggling in the country, dispatched zero profit in both the halves; the one under review and the other in comparison.

The textile sector, which is believed to be the only profit making export sector, also dispatched zero profit in the six months compared to $0.7 million in the corresponding period of 2018. The manufacturing sector managed to dispatch $216.7 million, which is 12% lower than $245.5 million in the same period of last year.

“This reflected the hardship faced by the entire manufacturing sector during the ongoing economic reforms, including high interest rate and rupee depreciation till recent times,” Hashmi said.