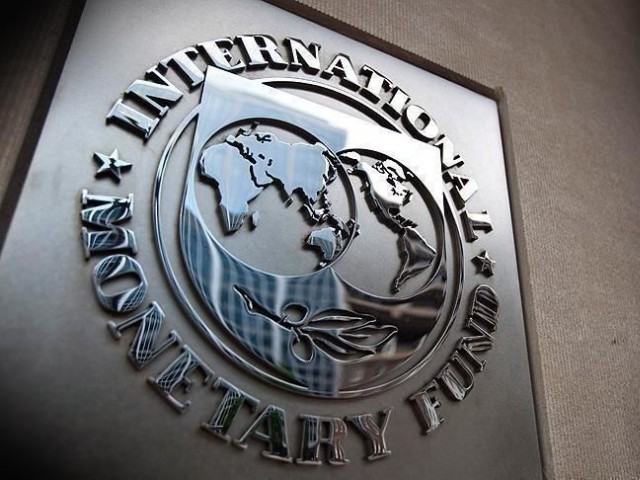 We hope you are extremely happy with us. For the first time in years, we are the most compliant client. You have been very kind enough to give us the head of the economic team. We are also thankful to you for lending us the governor of our central bank. Together, they have stabilised the most unstable economy in the world. Now they are ready for take-off into higher and sustained economic growth. Building on the success, you have just spared one of your most capable to be the Deputy Governor of the State Bank. There is, however, still a vacancy that has forced us to seek your indulgence. Growth requires a major role for a Secretariat block beyond C and Q. You don’t get it. We can’t blame you for it. Thanks to the Ministry of Finance, you haven’t been there since the 1980s. In case you do not recollect, it is Block P housing the moribund Planning Commission. The name change to Ministry of Planning, Development and Reforms has not done much to tone up its image.

The vacancy in question is of a chief economist. Occupied in the past by the likes of Mahbub ul Haq, Moin Baqai and Arshad Zaman, it has been advertised for the third time. But there is no guarantee that even this time the person profiled in the minds of the selectors will even consider to apply. Since the advertisement missed the minor detail of saying that those who had applied and were short-listed for interview earlier, need not bother for the third time, the fear is that the same lot will likely turn up again. This is because the profile of the chief economist on the ground is different from the profile imagined by the selectors. On the ground, the profile has diminished from being the pivot to just another member in a crowd of twelve. With nothing really to do except the Public Sector Development Programme, handled by just two members junior to the chief economist in the past, the Planning Commission is an expensive parking place for professional members running into each other or trying to figure out why they were there in the first place. Those who do end up playing second fiddle to the central sultan called member, coordination. Dwindling, marginalised and demoralised, the good old economist and technical groups somehow manage the routine.

Going through the advertisement, one can only see confusion worse confounded. All references to quality have the prefix preferably. For instance, he (no room for a she yet) should be “preferably PhD.” It says that the Planning Commission “seeks to revitalise itself as a premier development think-tank and policy advisor to the Government in the key sectors of the economy”, but fails to lay the minimum necessary condition for such work these days — a world class doctorate with quality research. Or perhaps it knows no one of calibre will apply for such a low-profile job. Perhaps, it should have selected someone last time it advertised. It may be that the new selectors want to have a go at it afresh. The problem is that the chief selector himself failed the IMF test last year. His deputy, while heading the Planning and Development Board in Punjab, advertised thrice for the chief economist position there. The post is vacant even today!

Please IMF, find us a chief economist, or ask sister World Bank or her cousin, the Asian Development Bank, to relieve us of this agony.