PPP Board issues direct­ives for cleari­ng of Right of Way for Malir Expres­sway
By ​ Our Correspondent
Published: January 22, 2020
Tweet Email 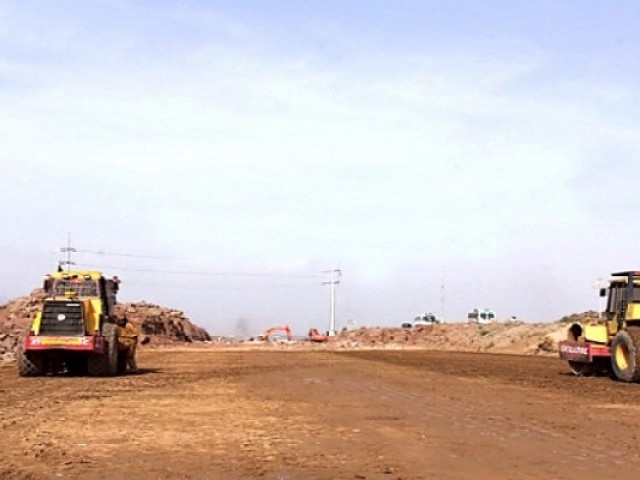 KARACHI: Sindh Chief Minister Syed Murad Ali Shah awarded on Tuesday the contract for the construction of Malir Expressway- a project worth Rs39 billion- to a consortium of  four companies.

The decision regarding the awarding of the contract was made during the 30th meeting of the Public Private Partnership (PPP) Policy Board.

At the meeting, the PPP Board issued directives for clearing of Right of Way for Malir Expressway and directed the provincial law officer to follow up on the Malir riverbed material lifting petition in the court on priority basis.

Besides, the board approved the construction of an alternate link road in Korangi, another expressway from Mauripur to Y-Junction and an interchange at the junction of ICI Bridge and Jinnah Bridge, via PPP model.

The PPP policy board directed the PPP unit to prepare the feasibility report of these projects and float national and international tenders at the earliest.

The board decided that a road running from Tando Muhammad Khan to Badin and another from Sanghar to Khyber would be constructed under PPP schemes.

The PPP board also conceded to permit the National Institute of Child Health to outsource its security functions. For this purpose, the hospital has been allowed to issue a letter of award and sign a concession agreement with a private party.

Observing the province is scattered with scenic and recreational sites, the board directed the PPP unit to prepare a feasibility report for developing these tourist spots to meet international standards.