Date for submis­sion of bids has been extend­ed to April 20 due to high demand­
By Usman Hanif
Published: January 22, 2020
Tweet Email 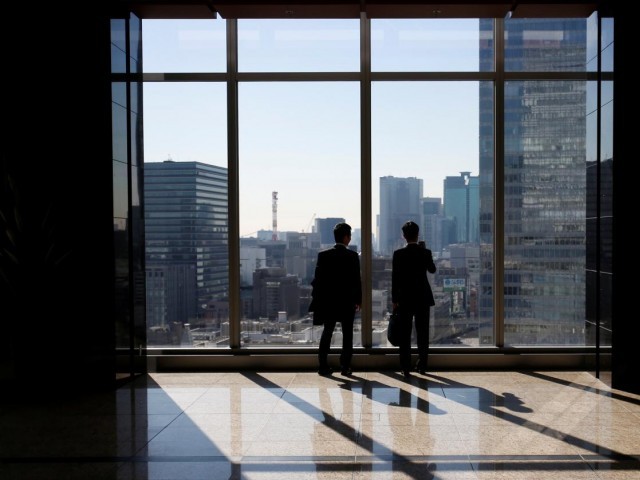 KARACHI: Japanese and Korean companies have jumped into the race of developing industrial zones in Pakistan alongside Chinese firms ahead of the expected relocation of some Beijing industries in the country.

“We are getting a great deal of interest from the companies,” he said while talking to The Express Tribune.

SEZMC, which works under the umbrella of Investment Department Government of Sindh, had invited bids through national and international newspapers for selection as the developer of Dhabeji Special Economic Zone. In response 30 companies showed their interest, majority of which were Chinese firms working in Pakistan, he added.

These companies have worked on mega projects like the Thar coal power project and as the engineering, procurement and construction (EPC) of these projects has come to an end, they want to continue their projects in Pakistan. These firms are now experienced as well as confident to work in the country.

“Although our offer is open to investors from any country, mostly Chinese have expressed interest, followed by Japanese and Korean investors,” said the CEO.

Pakistani companies have also applied for the bid, said the official, adding that Chinese companies were making consortium with local investors. Once the highest bidder is selected it will form a company which will develop the SEZ.

The government will facilitate the successful contender in gas, electricity and water connection or getting paperwork done quickly while the private developer would be obligated to bring private companies. The authorities are hopeful that the SEZ will get many Chinese firms that are labour intensive, to relocate, as the country is repositioning such industries to the neighboring countries of Pakistan.

In this regard, the Sindh Investment Department has arranged a pre-bid meeting with all interested companies. Upon queries, the secretary investment informed that due to repeated demand of companies, the final date for the submission of bids has been extended to April 20 of this year.