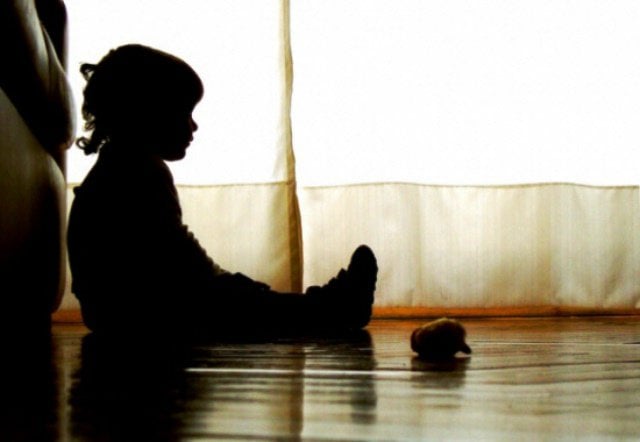 PESHAWAR: In the wake of another minor being raped and killed in the province, the provincial government has vowed to introduce a new law in the province to tackle the scourge of child abuse.

A parliamentary committee has also been created in this regard.

On Tuesday, Khyber-Pakhtunkhwa (K-P) Chief Minister Mahmood Khan visited the family of seven-year-old Hooz Noor, who had been raped and murdered in the Kaka Sahib area of Nowshera district at the weekend.

Speaking on the occasion, CM Mahmood said the provincial government will introduce stringent laws against child abuse. He promised that the entire process of making the legislation will be completed within a month.

The chief minister directed the Nowshera police to make sure the suspects involved in the case are brought to book and given strict punishment.  He also handed over a cheque of Rs1 million to the affected family as compensation.

Later, Special Advisor to the K-P chief minister on Merged Districts Ajmal Wazir told media in Peshawar that the suspects involved in the rape and murder of Hooz Noor have already been arrested.

He echoed CM Mahmood’s statement that the provincial government will bring new legislation in the province whereby culprits involved in such cases will be made an example for others. Moreover, the law will be a deterrent against such crimes.

To eliminate such heinous crimes against minors, the special advisor urged all political parties and the public to stand by the government in passing the legislation.

In response to a question, the special advisor said the decision on including the death penalty for convicts of child abuse and murder will be taken by the relevant department after consultation with the provincial government.

Meanwhile, K-P Assembly Speaker Mushtaq Ghani in a video message on Tuesday said he has constituted a parliamentary committee comprising legal experts and religious scholars to offer recommendations on legislation against child abuse.

The speaker also condemned the rape and murder of the minor in Nowshera and said that strict laws will be promulgated to tackle increasing incidents of child abuse.

Women members from the opposition benches on Tuesday submitted a resolution in the K-P Assembly, demanding the inclusion of the death penalty with public hanging for the culprits involved in the rape and murder of Hooz Noor.

The resolution submitted by opposition members including Rehana Ismail, Night Orakzai, Naeema Kishwar, Shagufta Malik, Humaira, Shahid Bibi and Sobiya Shahid. They termed the rape and murder of Hooz Noor in Kaka Sahib as inhuman and shameful. To tackle such cases, they urged the provincial government to make laws and hang such criminals publically.

According to Nowshera police the minor girl, identified as ‘Hooz Noor’, had left her house in the Kaka Sahib area of the district at around 3pm last Saturday for classes at the local madrassa. But when she did not return home by evening, the family started getting worried and went searching for her.

“Noor went missing and her body was recovered on Saturday night from a water tank in a field meant for watering crops,” a police official said, adding that they found torture marks on the girl’s body and suspected that she had been allegedly raped and then murdered.

Later, medical reports from a local hospital also confirmed that the minor had been sexually assaulted, the police added.

However, the victim’s family managed to apprehend the suspects and who allegedly confessed to killing the girl in a video. Both the suspects were then presented before a local Jirga, which handed them over to police.