As new decade starts, air pollut­ion needs to be immedi­ately mitiga­ted in order to save our popula­tion from calami­ty
By Eric Shahzar
Published: January 22, 2020
Tweet Email 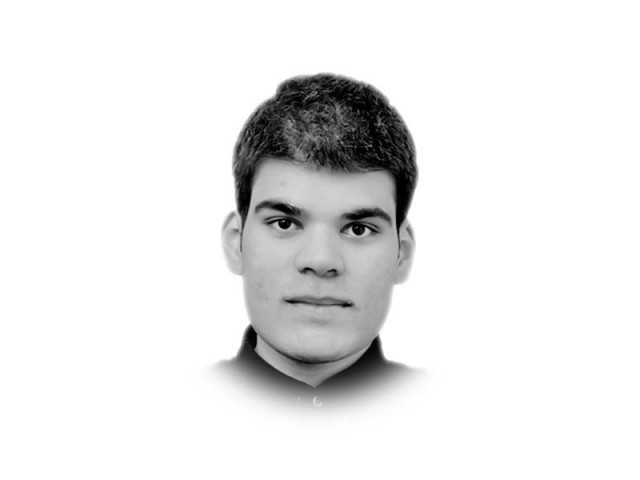 The writer is a lecturer and an environmentalist

Billions of animals perished during the heartbreaking bushfires in Australia. These bushfires became so galvanising that they generated their own weather in the form of thunderstorms that started more fires. Air pollution is indeed a borderless challenge which has emerged as one of the most pivotal threats to the world. With accelerated climate change and high levels of air pollution, it is has now become more than necessary to understand the fragility of our world and find solutions to tackle these problems. In 2016, the UN declared Pakistan as the 4th most air polluted country in the world. Today, as the new decade begins, air pollution levels have only augmented. Environmentalist have declared air pollution levels as detrimental for the already climate vulnerable country.

The World Health Organization (WHO) stated that around 60,000 people die annually due to high levels of air pollution in Pakistan. These statistics are appalling but unfortunately go unnoticed due to the economic and political turmoil the country faces. People must understand that air pollution is one of the most important internal security challenges in Pakistan. Without clean air, there will simply be no politics or economy.

Citizens must be aware. The perils of a specific air pollutant PM 2.5, is an extremely dangerous air pollutant which can get deep into the lungs and our bloodstream. It is estimated that 91% of the world population live in areas where air quality levels exceed WHO limits. Pakistan’s big cities are gripped by PM 2.5 air pollutant. It can be called a silent killer.

To address the upswing in air pollution, Pakistan must start carbon taxing initiatives, that will help decrease carbon emissions. The tax charges a fee on fossil fuels based on how much carbon is emitted when burned. Therefore, in order to save taxes, corporations and industries will inevitably use less energy derived from non-renewable resources or fossil fuels.

It is imperative to point out that air pollution is a borderless dilemma and fails to identify borders. South Asia is the 3rd most vulnerable region to climate change. Therefore, Bangladesh and India should also introduce carbon taxing. Debates are already being taken place in their respective parliaments. The Senate of Pakistan’s Caucus Committee on Climate Change, headed by Senator Sherry Rehman has been doing progressive work on mitigating climate change. Surely the Committee must commence debates on carbon taxing.

As the new decade starts, air pollution needs to be immediately mitigated in order to save our population from calamity. Introducing climate friendly initiatives must be our top priority. Policy makers have finally started to talk about air pollution. But today, words must be converted into actions.