Feminism 101 offered to Khalil ur Rehman Qamar on national TV

Feminism 101 offered to Khalil ur Rehman Qamar on national TV 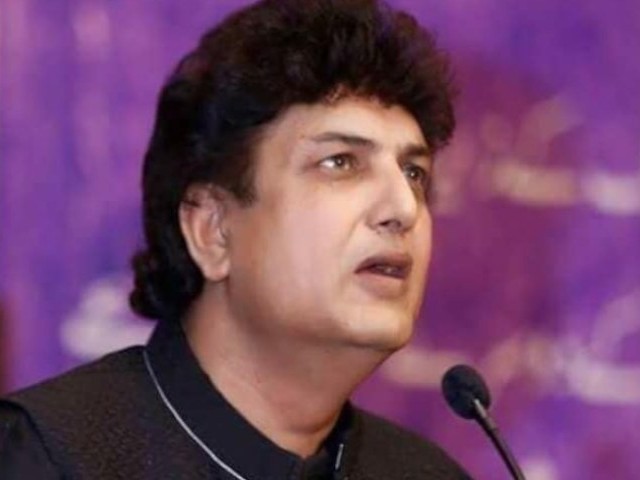 Writer of popular Tv show Merey Pass Tum Ho Khalil ur Rehman Qamar has been put on the hot seat once more. This time around, however, it was not Rehman’s comments but rather those of women’s rights activist Tahira Abdullah.

The two were invited on a recent talk show where they were also joined by Senior journalist Owais Tauheed. During the first few minutes of the show, Abdullah addressed Qamar previously defining the term ‘Feminism’ as a ‘Tanzeem’/ organisation.

Further addressing Qamar’s past comments around women collectively disgracing men, Tahira noted that any woman’s dignity does not lie in the hands of men. Labeling it as ‘mansplaining’ Tahira talked about how it wasn’t for men to decide as to what constitutes a good or bad woman.

The activist then stated that these rights were protected by law under the constitution of Pakistan. “Hamein Insaan tasleem kia jaye, baad mein baat hogee wafa kee or haya kee. (First, accept us as humans, then talk about shame and loyalty)” Tahira concluded.

Qamar has gained notoriety over the past few months since Merey Pass Tum Ho started airing. The screenwriter has been critcised over the negative portrayal of women in the TV show and a series of misogynist comments he made in multiple public appearances.

Having said that, it is pertinent to mention that in this particular interview,  Qamar did clarify that he did not consider women as a lesser gender. The writer pointed out that most of his serials, including Anokhi, Manjali, Pyare Afza, and Mein margai Shaukat Ali, portrayed women in positive light and men as the antagonists.