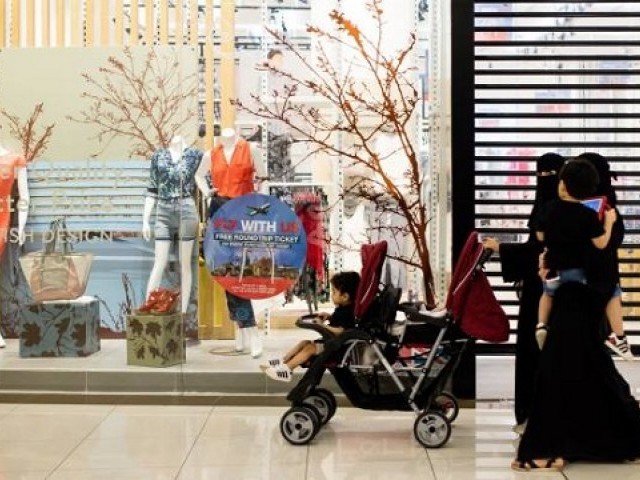 After Saudi Arabia had long been engaged in a debate to halt businesses during the five times prayer, the kingdom recently announced allowing commercial activities to function for 24 hours, with a new string of promised boosts of business and provide services for all.

While the change solves many problems, such as congestion and loss of potential income, many Saudis still debate whether or not it will include the custom of shops closing during prayer time, five times a day, Arab News reported on Sunday.

A custom that has uniquely defined Saudi Arabia among all Muslim countries, which typically require shops to close only during the weekly Friday prayer, this practice has long been discussed and disputed in the society.

The debate to keep shops and businesses open has been a topic of discussion in many settings amongst members of Saudi society as of late.

From Shoura Council members, to businessmen and women and everyday ordinary citizens, with many wondering if the law would stand for all hours of the day.

“There is no legal base for closing shops for prayer after amending the bylaws of the authority, noting that forcing shops to close their doors and people to pray right at the beginning of prayer time, and to do this in a mosque, stands no ground neither in Shariah nor in law,” said Dr Al Ghaith, a judge, Islamic scholar, a member of Saudi Arabia’s Shoura Council and the King Abdul Aziz Centre for National Dialogue.

“It is rather a breach of both of them, and an infringement on people’s religious rights [right of Ijtihad and freedom to follow a reference] and worldly rights [freedom of movement, shopping, benefitting of services round the clock without being forced to abide by judicial matters subject to conflict and differences],” he added.