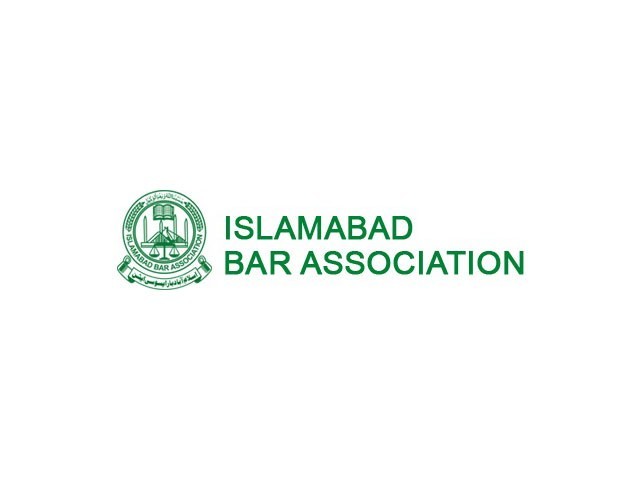 ISLAMABAD: The Islamabad Bar Association has directed its members to submit affidavits declaring their faith on the finality of Prophet Muhammad (PBUH) by the end of the ongoing month, failing which would lead to suspension of their membership from the lawyers’ group.

A notification issued by association president Malik Zafar Khokhar and secretary Mirza Nabeel said that in view of the decision taken by the General Body on December 6, 2019, all members of the association have been asked to submit affidavits declaring their faith in the Finality of Prophet Muhammad (PBUH) to fulfil the requirement under the bar’s Amended Rules 2019.

The Islamabad Bar Association has made it mandatory for its members to declare their faith. If they choose Islam, they will have to sign the declaration that they are not #Ahmadis. The persecution of #Ahmadiyya community continues in Pakistan… #AhmadiApartheid pic.twitter.com/tLBwBMWIG3

Those who fail to do so, it added, would have their membership suspended and names posted on noticeboard.

Talking to The Express Tribune, Khokhar said the purpose of seeking affidavits was not the suspension of non-Muslim lawyers from the association but to identify the members of the Ahmadi community.

He also ruled out the perception that through this notification they were targeting any lawyer from the side of their opponents.

Senior lawyers, however, have strongly reacted to the notification.

“Clearly Jinnah’s Pakistan remains a distant dream! His 11th August speech buried in heaps of paranoia, intolerance and bigotry,” Senator Mustafa Nawaz Khokhar, who is a member of the association, tweeted.

Karachi-based lawyer Salahuddin Ahmed said the bar associations had no business or authority to inquire about religion or religious beliefs of their members, or seek declarations from them. “Such steps are not only contrary to the mandate and role of bar associations but also divide the association’s unity,” he said, terming the notification “unfortunate”.

Lawyer Umer Gilani said that through such actions, certain politically-active individuals were trying to prove to be more faithful than others. Such actions, he said, amounted to “riya-kara” (dishonest display of piety) which was against the true teachings of Islam.

Such petty politics, he added, should be discouraged by senior leaders of the bar, which has 5,500 members.