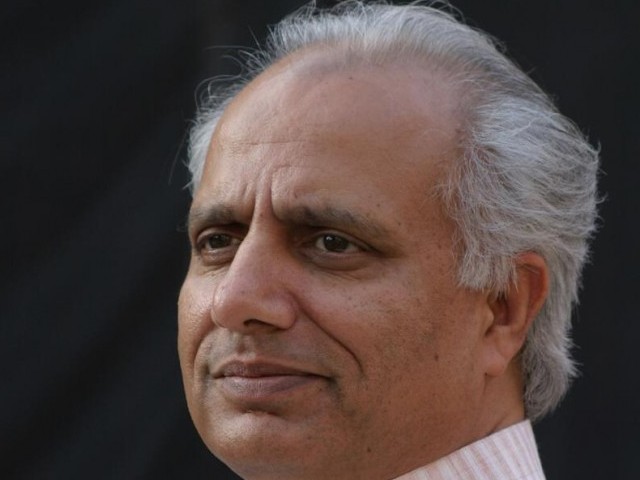 Renowned Pakistani playwright Shahid Nadeem has been invited to deliver the official message on World Theatre Day 2020 by the International Theatre Institute (ITI) in Paris.  The event will be held at the ITI’s UNESCO headquarters in the French capital on March 27 this year.

“In view of your extremely important and essential work in the performing arts and your viewpoint for the audience and for the importance of culture, we are sure that your message that is spread all over the world and is also published in newspapers, radio and TV, could have a good influence and increase the awareness amongst people regarding the value and importance of theatre,” an excerpt from the invitation letter signed by ITI Director General Tobias Biancon and Deputy Director General Chen Zhongwen, read.

According to the letter, Nadeem will have to share his personal view point on issues that would interest theatre communities from across the world. The message will be translated into 60 languages and distributed globally. Nadeem has deemed the invitation an honour not just for himself but all of Pakistan.

“This invitation is not just an honour for me and Ajoka Theatre but for Pakistani theatre in general. This message will also be read at World Theatre Day events across 100 member countries and introduce Pakistani theatre to thousands of activists and audiences,” Nadeem told The Express Tribune.

Nadeem is the Executive Director of Ajoka Theatre, which was founded by his late wife Madiha Gohar. He has written more than 50 plays for the troupe, several popular TV serials and even Sarmad Khoosat’s film Manto, through the course of his career.

In 2010, Nadeem received the Pride of Performance award in the literature category. At present, the critically acclaimed playwright heads the Film and TV program at the Institute for Arts and Culture.