'I never though­t of backin­g out, I was worrie­d about my artist­s securi­ty on set' said Amjad Khan
By Entertainment Desk
Published: January 17, 2020
Tweet Email 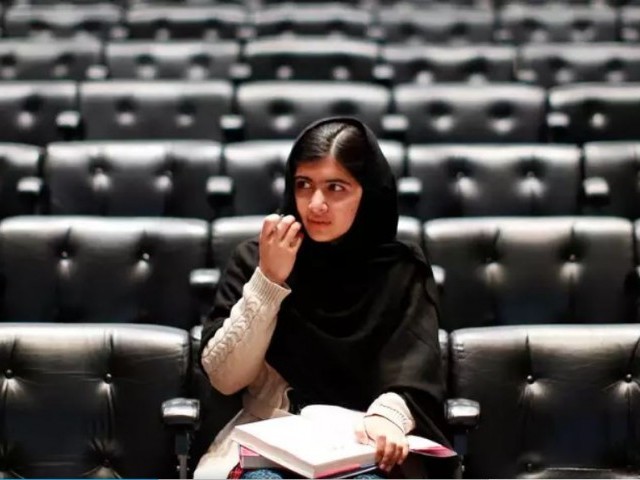 HE Amjad Khan’s upcoming directorial Gul Makai is based on the story of Pakistani activist and Nobel laureate Malala Yousafzai.  The trailer was released on January 9, 2019, with the film to set to release on January 31.

However, days before its release, the film-maker has revealed that he has been receiving death threats over it, reported Prokerala. Khan explained how the story of Yousafzai is known to all, but only a few people know about her life before she was shot by the Taliban in 2012. “This film portrays her earlier life and the spine-chilling incidents that she experienced when she living in Swat.”

Khan also spoke of the UN-organised screening of Gul Makai held in London about a year ago. “It was overwhelming to see the biggies giving it a standing ovation. They liked it so much that even during the interval, no one left his or her seat. Each and every woman was crying. Even though Malala’s father was watching the film for the second time, he couldn’t console himself. He said, ‘You made our nightmares come alive again’.”

Khan also told a source that Yousafzai tightened her jaws and fists while continuously tapping one of her feet during the screening. 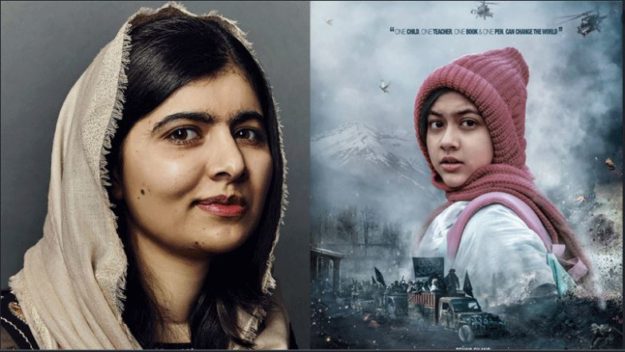 “At present, people need inspirations, especially women. This film is all about being courageous and determined during the worst situations. Fear is like an elastic band. You keep stretching and it keeps expanding. And this film is not only about a girl who has won the title from the UN as the most inspirational figure of the decade but also a story of a father, a mother, a teacher, a soldier. Every person can relate to it,” said Khan.

But making Gul Makai wasn’t easy. In the beginning, a Bangladeshi student who was supposed to play Malala had to back out due to security reasons. Even the director got “death threats from fundamental groups” reportedly.

“I never thought of backing out. I was worried about my artists security on set during the shooting in Kashmir. On the first day, I thought of terrorist alignments with the locals but I was wrong. Kashmiri people are more patriotic than us. I still receive threat mails  from unknown IDs,” Khan shared.

Later, he chose some interesting names from India for his film’s cast. 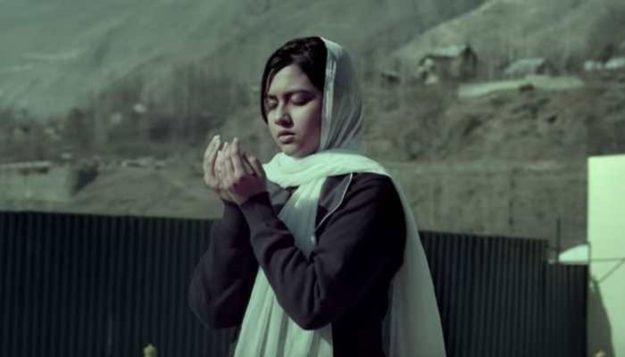 “I wanted to cast actors who resemble the real people. But at the same time, I wanted fabulous actors to portray the characters. And casting was really lengthy but I am happy that fine actors like Atul Kulkarni, Divya Dutta are part of my film. Unfortunately, Gul Makai is the late Om Puri ji’s last film.”

Selecting a reel Malala was most challenging for him. “Earlier, a Bangladeshi girl named Fatima was selected for the role. But then Muslim extremists stoned and vandalised her home. She backed out. Then fortunately we got Reem Shaikh, who got into Malala’s skin so well that I forgot her real name and existence. She went through rigorous workshops where her accent and mannerisms got corrected,” he said.

So why didn’t Khan go for a Pakistani actor? “At that time, both the countries were going through tensed moments and Pakistani performers were being banned from our country. I have no regrets on casting Reem though. She did her job fabulously,” he responded.