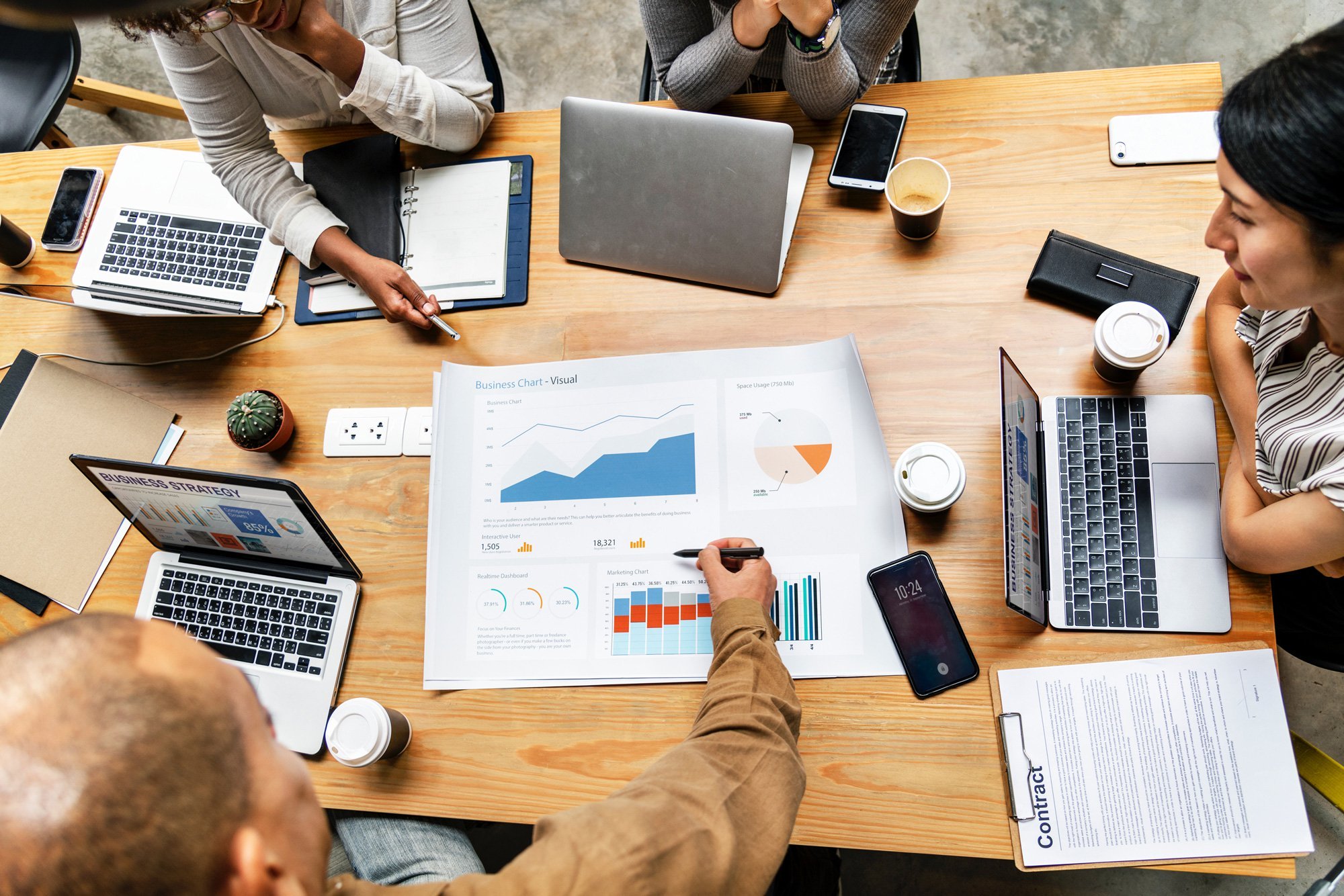 ISLAMABAD: Under-invoicing in the import of goods is a huge challenge to the economy that requires serious attention and a comprehensive strategy, said Senator Mirza Muhammad Afridi.

Chairing a meeting of the Senate Standing Committee on Commerce and Textile on Thursday, Afridi said as soon as the issue was highlighted by the committee earlier, the Federal Board of Revenue (FBR) identified over $5 million worth of under-invoicing in IT imports.

Briefing the committee, customs officials said a new valuation system for IT imports had been introduced to establish a smooth mechanism for imports and clearance of IT products.

Benefitting from the loopholes of the older system, the IT clearing agents, especially those on computers, used to manipulate the receipts which caused hefty losses, the customs officials said. The new system would prevent under-invoicing and help in better collection of import taxes, they said.

FBR Member (Customs Operations) Jawwad Agha said though IT products were not subjected to high taxes in Pakistan, it was unfortunate that a few dealers and importers resorted to manipulation of the receipts.

He expressed hope that the new and improved system would put a check on such practices.

Responding to a question from Senator Dilawar Khan, the director general of customs valuation emphasised that the new system, brought by Pakistan Revenue Automation Limited (PRAL), needed some improvement.

He called for an audit of the system as several complaints had been received against it.

The senator was also dissatisfied with the performance of the Trade Development Authority of Pakistan (TDAP), saying that the institution lacked funds to organise trade exhibitions in other countries.

He was the view that TDAP was becoming a burden on the Ministry of Commerce. The committee sought a detailed report on the overall performance of TDAP in its next meeting.

The committee underlined the need for immediately appointing chairman of the Export Processing Zone Authority and stressed that the authority was a crucial platform for fostering a good investment climate in the country.

Officials of the Customs Intelligence briefed the committee that 17 companies importing IT products were found to be involved in under-invoicing and manipulation of their record.

“Banking channels of suspicious companies are being inspected to ascertain how payments were remitted outside the country,” they said. The committee directed the officials to present a detailed report on the issue by March 15.

Leader of the house in the Senate, Syed Shibli Faraz, was of the view that under-invoicing caused heavy losses to the national exchequer and businesses at the local level.

He proposed that IT goods importers must present invoices of manufacturers and also attach copies of the invoices with the shipments. In response, FBR officials said they would consider the recommendation, after which the committee sought a detailed report on progress within one month.