People's perception of Pakistan completely different to what I saw: Khalid Al Ameri

People's perception of Pakistan completely different to what I saw: Khalid Al Ameri

The UAE-based social media sensat­ion shared a touchi­ng messag­e in a video, one chai karak at a time
By Sarah Price
Published: January 16, 2020
Tweet Email 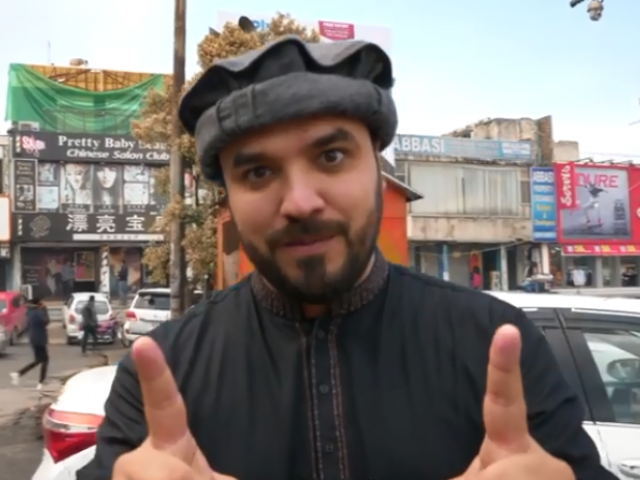 KARACHI: UAE-based social media sensation Khalid Al Ameri sent fans into a frenzy after he announced he will be going to Pakistan for the first time ever.

The Arab-Scottish vlogger, who is known for his daily videos on life with the mantra to ‘bring the world closer’, recently touched down in Islamabad and has since taken to social media to share his views on Pakistan so far.

Today, Khalid released his first Facebook travel video of his experiences in Islamabad. Captioned ‘The Truth About Pakistan,’ Khalid expressed how ‘surprised’ he was about Pakistan. 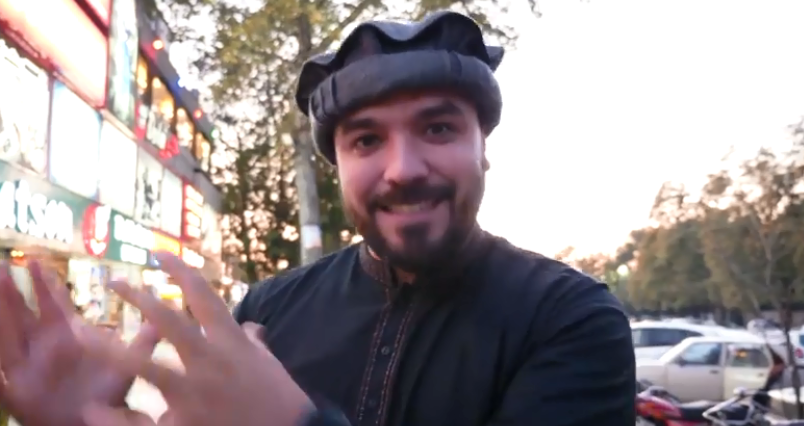 “One of the greatest lessons I have learned from this trip is don’t always believe what the media tells you about a country or a community, visit for yourself, see for yourself and more often than not you will be surprised by the kindness, beauty and hospitality you will experience,” the father-of-two said in the video.

Khalid began his video by showing his viewers the center of Islamabad and its growth as a developed city. He also talked to locals around the area to use one word to describe Pakistani people. Many used words such as “hospitable,” “beautiful,” “kind,” and even “over-loving.”

The social media star donned traditional attire, including what is popularly known as the ‘Chitrali’ hat, as he went on to explain how some people outside of Pakistan reacted when revealing his visit to the country.”When someone says, ‘Oh, you’re going to Pakistan, isn’t it this or that,’ when have you been there? How do you know,” Khalid said.

While sipping on some chai karak, Khalid told his viewers how impressed he was about the hospitality of the people. “Even though we are showing you the modern Islamabad, there are some things that are just timeless and have to come to the heart and soul of it.”

He was gifted a chai by a local chai wala, who gave Khalid because ‘he is a guest and more than that from the UAE.’ To this, the Muslim video maker expressed how touched he was. 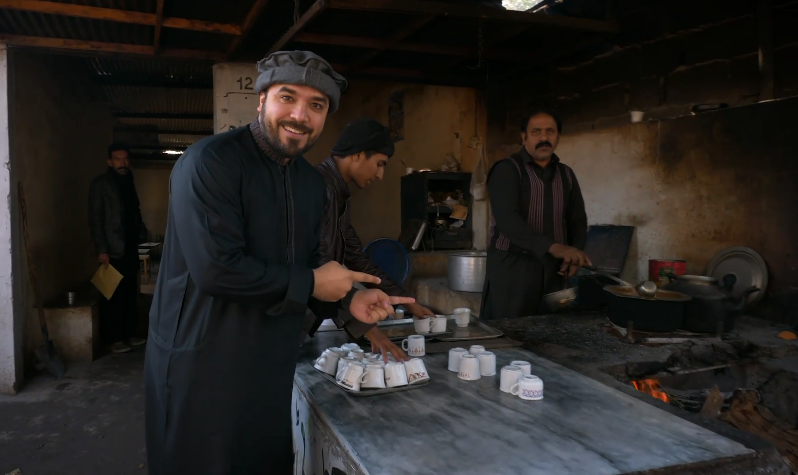 Khalid then took his viewers on a mini tour of Islamabad, from malls, to praying in Faisal Mosque, to eating local kebabs and even to snowy mountain tops. In conclusion to his time in Islamabad, he shared an emotional message.

“When you visit a country, you do everything to try and show what makes it unique and different,” Khalid said. “But what I needed to do with this story is the exact opposite. To show how a beautiful, rising city is just as good, just as prosperous, just as developed as all these different cities around the world.” 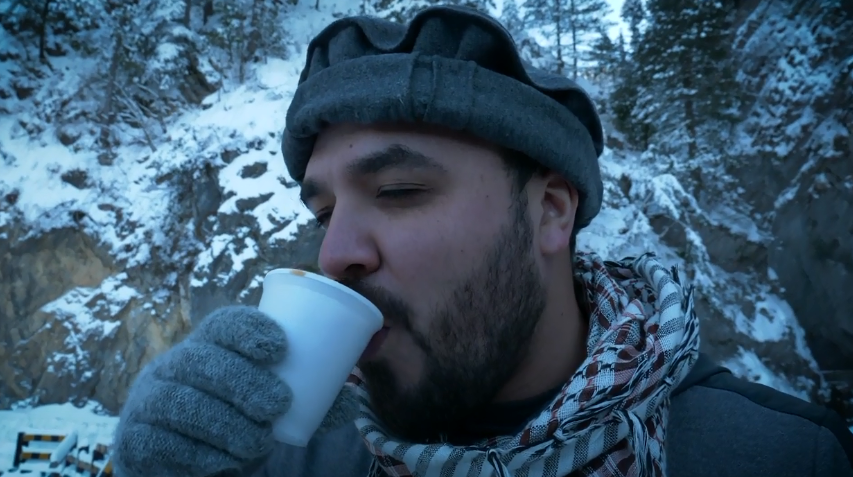 “When I told people I was coming to Islamabad in Pakistan, everyone had their perception. of what this city was going to look like. But I can tell you one thing about their perception, it is completely different from the reality I saw today.”

Khalid and his wife Salama Mohamed, who is often seen is his videos, will also be visiting Lahore and Karachi.

I have fallen in love with Pakistan and its incredible people, this is why…

One of the greatest lessons I have…