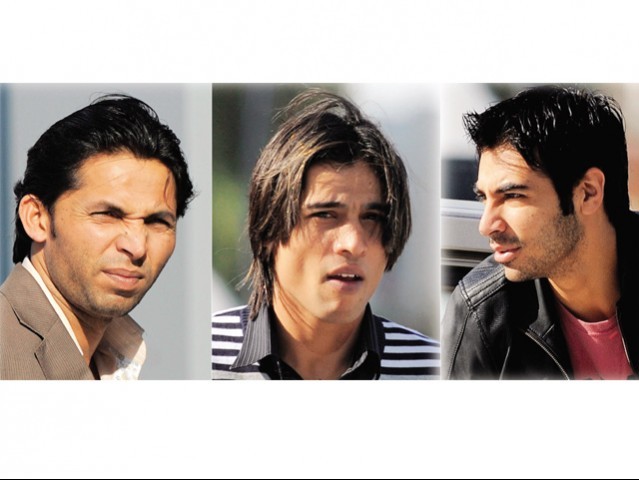 Amir and Asif attended the hearing, while Butt was represented by his lawyer. PHOTO: FILE

The Crown Court in London has dismissed the appeal of banned Pakistan cricketers Salman Butt, Mohammad Asif and Mohammad Amir to dismiss their corruption case in a preliminary hearing, which ended yesterday.

The trio, who were found guilty of spot-fixing by the International Cricket Council and are serving a minimum five-year ban, had filed an appeal asking the court to dismiss criminal charges that the Crown Prosecution had levelled against them. Amir and Asif attended the hearing, while Butt was represented by his lawyer. The trio were caught in a sting operation carried out by a British tabloid during Pakistan’s tour of England last year.