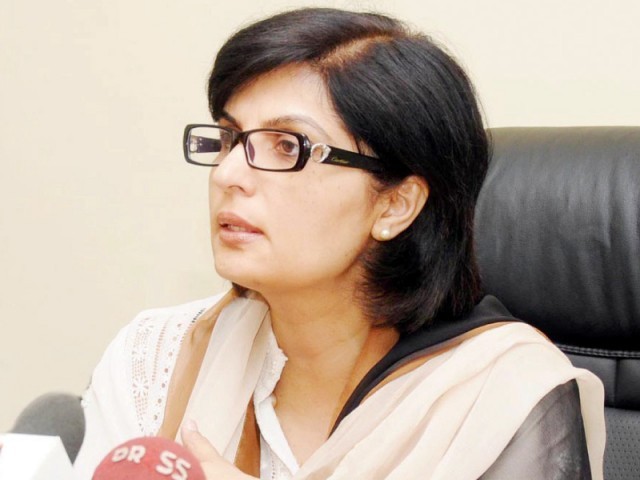 Addressing a news conference, she said the government had initiated disciplinary action against grade-17 and above officers who were benefitting from the Benazir Income Support Programme (BISP).

According to the PM’s aide, 2,543 government officers of grade 17 and above had received assistance meant for the poor.

“The BISP officers who were among the list of beneficiaries have been issued notices while the names of federal and provincial government officers who were benefitting from the programme have been shared with the authorities concerned,” Dr Nishtar, who is also the BISP chairperson, told the media.

“The detailed list of government officers who were registered as BISP beneficiaries is being prepared and will be submitted to the prime minister soon,” she added.

“The names of these officers will then be made public.”

The PM’s aide elaborated that personal assets including cars and properties of BISP beneficiaries were being analysed.

“A thorough investigation is under way to remove undeserving beneficiaries.”

In December 2019, Dr Nishtar had announced that the government had conducted forensic data analysis and identified 820,165 undeserving people who were availing BISP assistance.

According to official data, the highest number of government officials receiving BISP assistance was from Sindh. As many as 1,122 officers of grade 17 and above from the province were BISP beneficiaries.

From the federal government, 62 officers received the programme funds. Additionally, one officer of the Pakistan Railways, 22 of Azad Jammu and Kashmir, and 49 of Gilgit Baltistan were also marked as undeserving recipients of the BISP assistance.

On Tuesday, Prime Minister Imran Khan had directed concerned authorities to make public the names of the government officials who were beneficiaries of the BISP.

“We cannot forgive people who deprived the poor of their rights,” said PM Imran. “The names of the looters should be made public.”