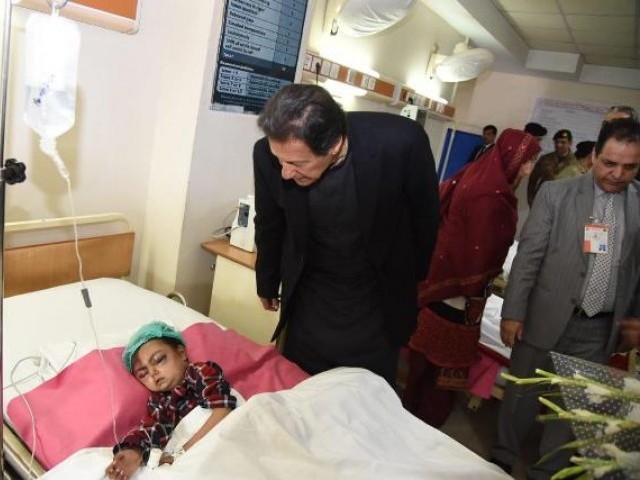 ISLAMABAD: Prime Minister Imran Khan reached Azad Jammu and Kashmir on Wednesday to review relief operations after the region was hit by avalanches and landslides during the ongoing cold snap.

At least 61 people were killed and 53 injured in an avalanche in Neelum Valley on Tuesday.

The incidents took place in over 15 villages of Neelum Valley where, according to an initial assessment, 52 houses were fully destroyed while 82 partially damaged. Most of causalities 43 have been reported from Surgan valley. 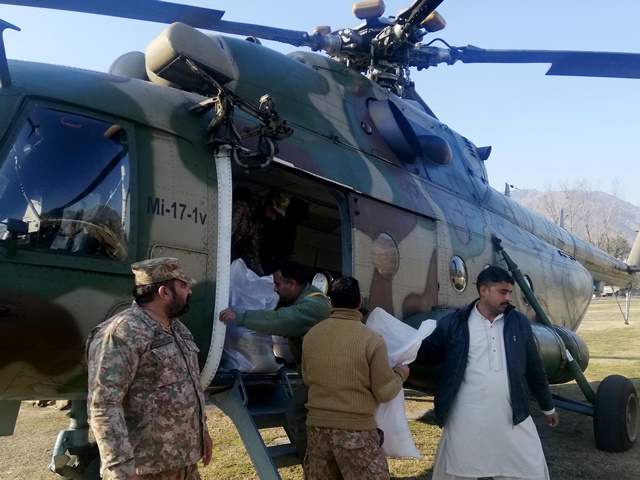 Army soldiers load relief goods to distribute among people who stuck in the areas affected by heavy snowfall and avalanches, in Muzaffarabad. PHOTO REUTERS

Special Advisor to Prime Minister on Information and Broadcasting Firdous Ashiq Awan, in a tweet, stated that following the avalanche, Imran Khan had directed authorities to take prompt action and provide relief and rescue services at the earliest.

She said the premier had also asked concerned institutions to provide full assistance to the affected people and called for the injured to be shifted to safer places and be provided with the best medical facilities. 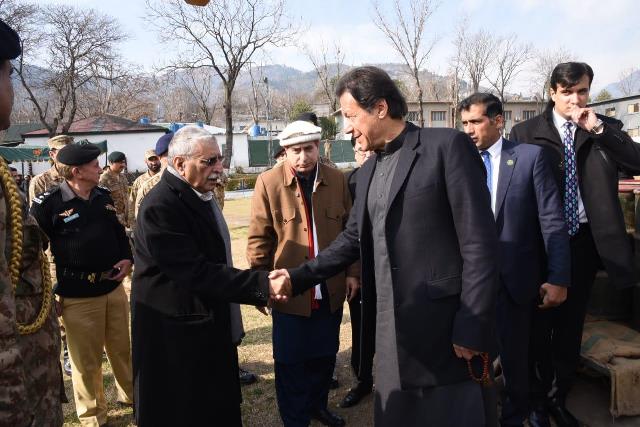 Awan added that the AJK government is utilising all resources and capabilities in collaboration with the concerned departments to help the affected families and citizens.

The Pakistan Army with the assistance of civil administration is carrying out rescue and relief operation in glacier and landslide affected areas of Neelum Valley.

Ration, food items, medicine, blankets and tents are being provided to the affected people through helicopter sorties. 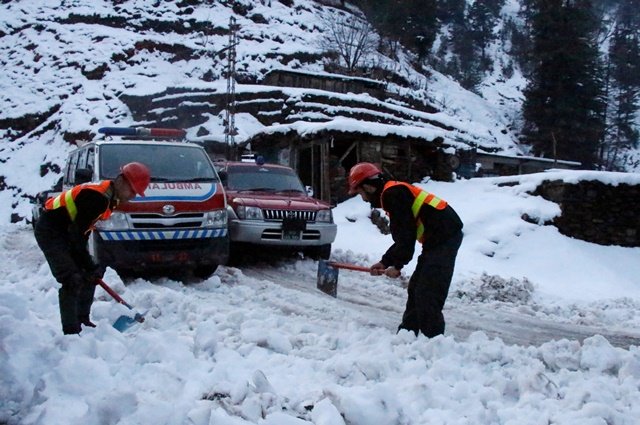 Rescue workers clear a snow-covered road to make way for an ambulance to reach the areas affected by heavy snowfall and avalanches, in Neelum Valley. PHOTO: REUTERS

Search to recover 12 missing people at Surgan Valley is also underway. People are also being rescued to safer places. Three helicopters have been engaged in relief activities.

Prime Minister AJK Raja Farooq Haider Khan has directed State Disaster Management Authority and other relevant departments to step up their efforts to shift them to safe areas and set up temporary shelters for them.