He says he was forced to write apolog­ies, was releas­ed after nine days
By AFP
Published: January 15, 2020
Tweet Email 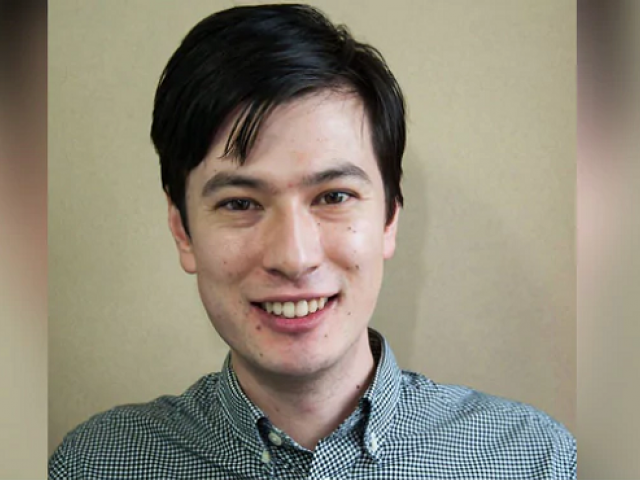 SEOUL: An Australian student arrested for spying and expelled from North Korea last year said he was forced to write a false confession while held incommunicado.

Canberra has no diplomatic representation in Pyongyang and turned to Sweden, the protecting power for its citizens.

Stockholm sent an envoy and Sigley was released after nine days in detention – a much shorter period than some foreigners arrested in the authoritarian North.

Sigley had written articles for a number of publications while in Pyongyang and North Korean authorities accused him of espionage, saying they released him on grounds of “humanitarian forbearance”.

‘Help me’: Aussie accused of spying in China pleads to return home

Writing in South Korean academic journal Monthly North Korea, Sigley said he was forced to admit guilt during an “unpleasant” nine-day interrogation “completely cut off from the outside world”.

“From my point of view, I was not guilty but was falsely accused by the authorities,” he said. “They continuously made me write ‘apologies’ as if they wanted to teach me a lesson.”

He did not accuse authorities of physically mistreating him.

His arrest was a “turning point in my life”, he said, describing it as being “kidnapped” by North Korea’s secret police.

Sigley speaks fluent Korean and was already familiar with the North, organising tours to the isolated country and marrying his Japanese wife there in 2018.

While in Pyongyang he posted apolitical content on social media about life in one of the world’s most secretive nations, focussing on everyday Pyongyang – everything from the city’s dining scene to North Korean app reviews.

But he said his experience in the capital was that of an “outsider” in a country “stricken with xenophobia”.

“It is practically impossible to make local friends,” he says, though he was “on a few occasions” able to see the “human side” of those around him.

“Those were the most pleasant and meaningful moments.”

In 2017 University of Virginia student Otto Warmbier, who had been imprisoned during a tour of North Korea and fell into a coma while in detention, died days after arriving back in the United States.