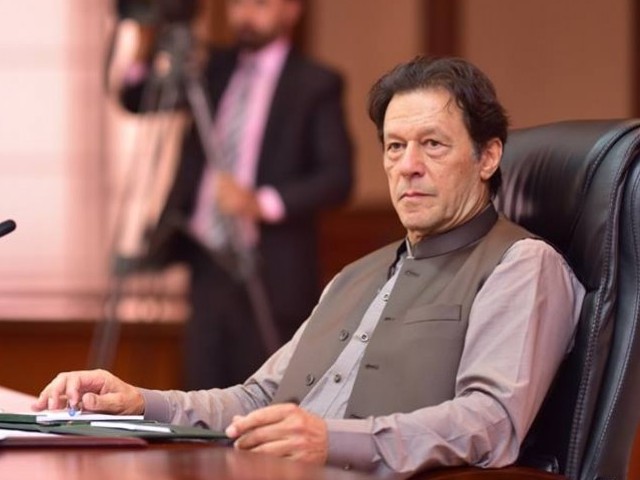 ISLAMABAD: The government on Tuesday delisted five properties worth Rs6.7 billion from the privatisation list and handed three of them to Naya Pakistan Housing Authority for construction of low-cost units.

The Cabinet Committee on Privatisation (CCOP) that met under chair of Finance Adviser Dr Abdul Hafeez Shaikh also took a briefing on the status of privatisation of multibillion dollars LNG-fired power plants.

The cabinet committee was informed that so far only three investors from Malaysia, Thailand and Japan have submitted statements of qualification with only three days left in expiry of the extended deadline.

The privatisation ministry top hierarchy will meet today (Wednesday) the Chinese ambassador to Islamabad aimed at seeking his country’s support to make the LNG transaction successful.

The Chinese investors were reluctant to come forward due to the usual bureaucratic inefficiencies that have also delayed the sale of majority stakes of K-Electric to Chinese investors. The sale of Abraaj Group’s stakes to Shanghai Electric is delayed for over three years.

The CCOP decided to delist five out of 32 state-owned properties that had been earlier selected to be sold to ‘retire’ the government’s debt.

However, the only property that has a clean title and is ripe for kicking off the project is Mohanwali property, according to the privatisation ministry officials.

The authority can construct over 7,000 apartments on the land, according to the privatisation ministry’s assessment.

The remaining two properties have not been cleared by the financial advisers for selling to the private parties due to their disputed ownerships.

Now, the Naya Pakistan Housing Authority and the respective ministries would sort out the outstanding issues. Prime Minister Imran Khan had promised to construct five million housing units for the lowincome groups but so far no major progress has been made.

The Lahore Mohanwal property was the most expensive one among all the 32 properties selected to be sold to pay off the government debts. Interestingly, total estimated valuation of all these 32 properties was almost Rs12 billion.

Prime Minister Imran Khan had floated the idea to sell the idle state land to pay off the debts. The Ministry of Privatisation has hired a financial adviser to complete the sell-off process.

This time the government may not further extend the deadline, said Samreen Zehra, the spokesperson of the privatisation ministry.
National Power Parks Management Company Limited owns two power plants located at Balloki and Haveli Bahadur Shah with a combined generation capacity of 2,453 megawatts. The government wants to sell NPPMCL in the hope of fetching a minimum Rs300 billion or $1.5 billion in non-tax revenue.

About 19 firms procured documents from the Privatisation Commission including around 14 foreign firms after the government invited Expressions of Interest (EOI) in early November and set the deadline of December 23.

The Rs300-billion revenue is very crucial for the finance ministry, which is already struggling to manage budget books due to an anticipated shortfall of Rs700 to Rs800 billion in the FBR annual tax collection target of Rs5.5 trillion. The FBR has already suffered a shortfall of Rs284 billion in six months of fiscal year 2020.

Foreign investors of Malaysia, China, Qatar, the United Arab Emirates and Saudi Arabia had initially shown interest in taking part in the international competitive bidding for the sale of two liquefied natural gas (LNG)-fired power plants. The purpose of meeting with Chinese ambassador was to seek his support for the LNG transactions and there was no truth in the claims that Chinese objected to the LNG privatisation transaction, said Malik.