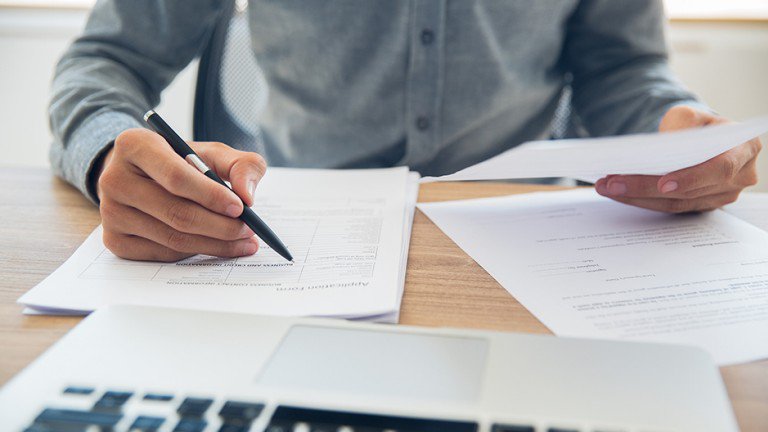 ISLAMABAD: The Senate on Tuesday passed the Naya Pakistan Housing and Development Authority Bill 2019, while it received seven more bills, including the Zainab Alert bill, which were passed by the National Assembly last week.

Parliamentary Affairs Minister Azam Swati moved the Naya Pakistan Housing and Development Authority Bill 2019. After the passage of the bill, Swati lauded the opposition’s support for the bill. “If this cooperation continues, the house will make better legislation on public issues,” he said.

As many as seven bills also landed in the house after their passage by the National Assembly. Chairman Sadiq Sanjrani referred all the bills to the relevant standing committees for further deliberation.

During the session, the house was informed that India had unilaterally suspended the dialogue process with Pakistan but keeping in view the situation in occupied Kashmir it was not possible to resume the talks.

In its written reply, the foreign ministry informed the upper house of parliament that India was constantly engaged in ceasefire violations on the Line of Control (LoC) and the working boundary.

The ministry said that the government’s policy was to have good relations with all the neighbouring countries. He added India unilaterally suspended the dialogue process against the backdrop of hostilities on the LoC since 2013.

The reply said Iran had offered mediation to ease tensions between Pakistan and India. The foreign ministry said India’s aggressive attitude poses a threat to regional peace and security, adding that in the present situation in occupied Kashmir, it was not possible to have talks with India.

Responding to another question about the Pakistanis languishing Saudi Arabia’s jails, the ministry said that the number was close to 3,000, adding that 2,080 prisoners were released after the visit of Saudi Crown Prince Mohammad bin Salman to Pakistan.

On the issue of pollution on the coast of Karachi, the Ports and Shipping Ministry said that 5,000 tonnes of trash was being dumped along the country’s coast every day, out of which 400 million tonnes of waste was dumped on Karachi’s coast alone.

The dumping of the waste is a threat not only to the environment but also to the ships in the sea. The ministry added that Pakistan Navy vessels anchored ashore could be rusted due to waste in water. “People also suffer from hepatitis and asthma due to the waste.”

The health services ministry said in its written reply that 11,738 dengue cases were reported in the federal capital last year. “Dengue fever killed 19 people in Islamabad from July to October, 2019,” the ministry said.

The national cricket team’s performance report for the last 12 months was also presented in the Senate. The report said that Pakistan topped the Twenty20 international rankings, remained fifth in the One-day International ranking and seventh in the Tests.

The report said that in 2019, Pakistan won two Tests and lost five out of the eight matches the national team played. In the ODIs, Pakistan won eight of 27 matches, lost 16 while three ended in tie. The House was further told that out of 13 T20 matches, the Green Shirts won 7 and lost 6.